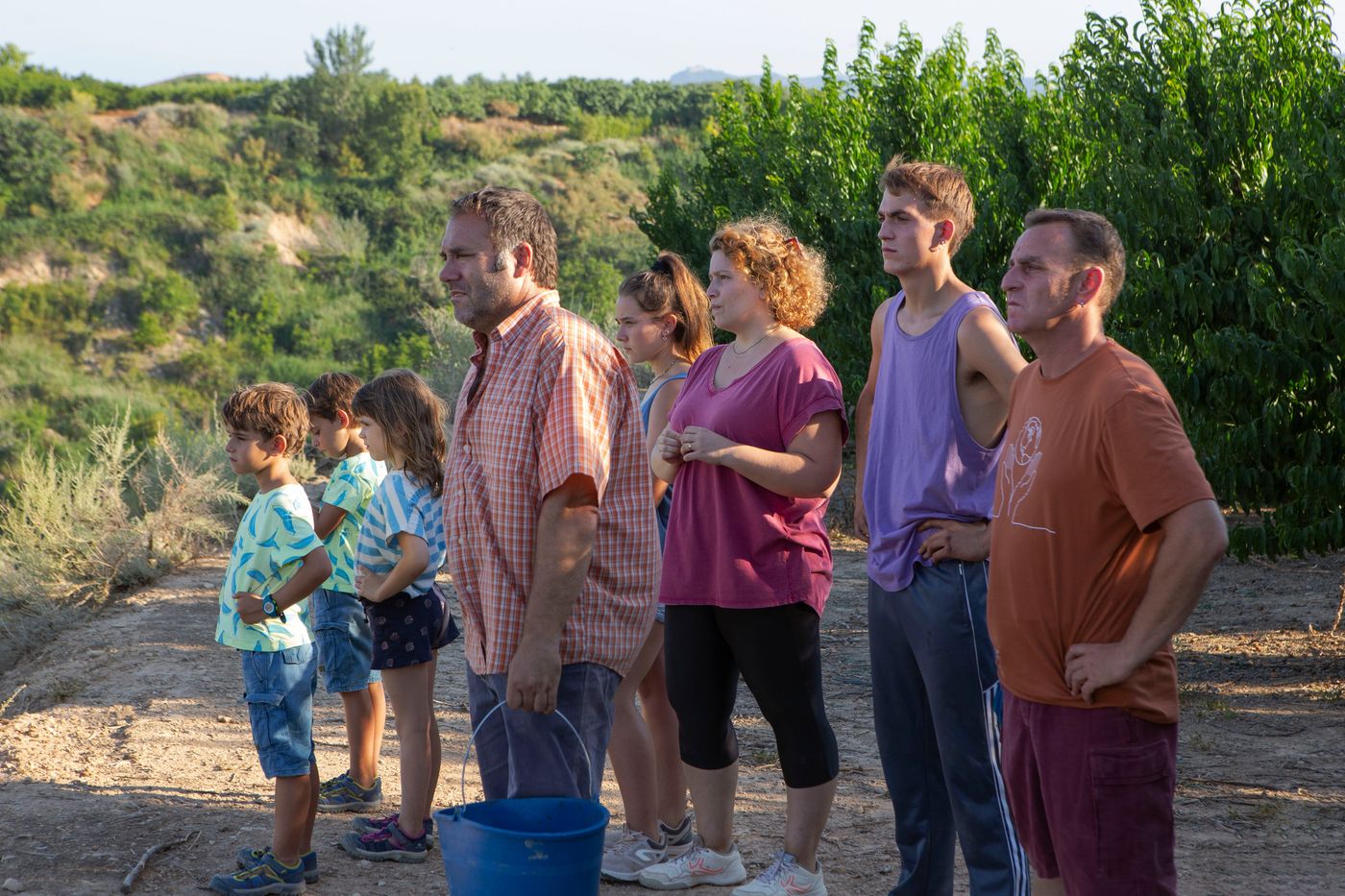 The women have achieved the grand slam this season at major international film festivals. After Julia Ducournau in Cannes with Titaniumwho won the Palme d’Or then Audrey Diwan whose The Event won the Golden Lion at the Venice Film Festival, it’s the turn of the Spaniard Carla Simon to be crowned for Alcarrasa touching portrait of a family of Catalan farmers jostled by modernity, during a Berlinale cut short due to the pandemic.

→ READ. Berlinale: the French honored with a shortened edition

A situation all the more unprecedented as the winners of this 72nd edition are almost entirely dominated by women. The grand prize went to Robe of Gems by the Mexican Natalia Lopez Gallardo, the prize for the best director to the Frenchwoman Claire Denis, for With love and determinationBest Screenplay to Laila Stieler for Rabiye Kurnaz Vs George W. Bush. As for the two “non-gendered” interpretation awards – with which the organizers decided to replace the former “best actor” and “best actress” distinctions – they were also won by two actresses, the Indonesian Laura Basuki (second role) and German-Turkish Meltem Kaptan (leading role).

40% of films in competition directed by women

The Berlin festival has been particularly committed for several years to a rebalancing of genres within its various sections. 40% of the films selected in competition this year were directed by women, and its two co-directors, Mariette Rissenbeek and Carlo Chatrian, endeavor to publish detailed statistics in this area at each edition. It is also the first festival in the world to have created performance prizes rewarding men and women alike.

If we add the triumph at the Oscars 2021 of the American Chloé Zhao, with nomadlandthis list seems to confirm, five years after the outbreak of the Weinstein affair, the changes taking place within an industry still largely dominated by men. “It’s a trend that is here to stay because the references change”, underlined Carla Simon during the press conference. “When I was a student, it was difficult to refer to female directors, but little by little it is changing, because there is a will, because we are half of humanity and therefore we have to tell the half of the stories. But we’re not there yet.” she continued, pointing out that the cinema still had a minority of female directors and producers.

The French leave with two trophies

The 35-year-old had already won the first film award at the same festival in 2017 for Summer 1993 and succeeds Romanian Radu Jude, Golden Bear last year. His second feature film, partly autobiographical and shot with non-professional actors, won over the jury, chaired by American director M. Night Shyamalan. He praised the performance of the actors, who knew “show the tenderness and the fight of a family” and bring to light “our dependence on the land”.

The French, who were very present this year in competition with four films, leave with two trophies. That of the best direction for Claire Denis, whose film co-written with Christine Angot is interpreted by Vincent Lindon and Juliette Binoche, as well as the prize of the best artistic direction for the Franco-Cambodian Rithy Panh with his dystopia in “stop motion” ( stop motion), Everything Will Be OK, which once again evokes the atrocities committed throughout the 20th century. Finally, it should be noted that the grand jury prize once again rewarded the South Korean Hong Sang-soo for The Novelist’s Film.