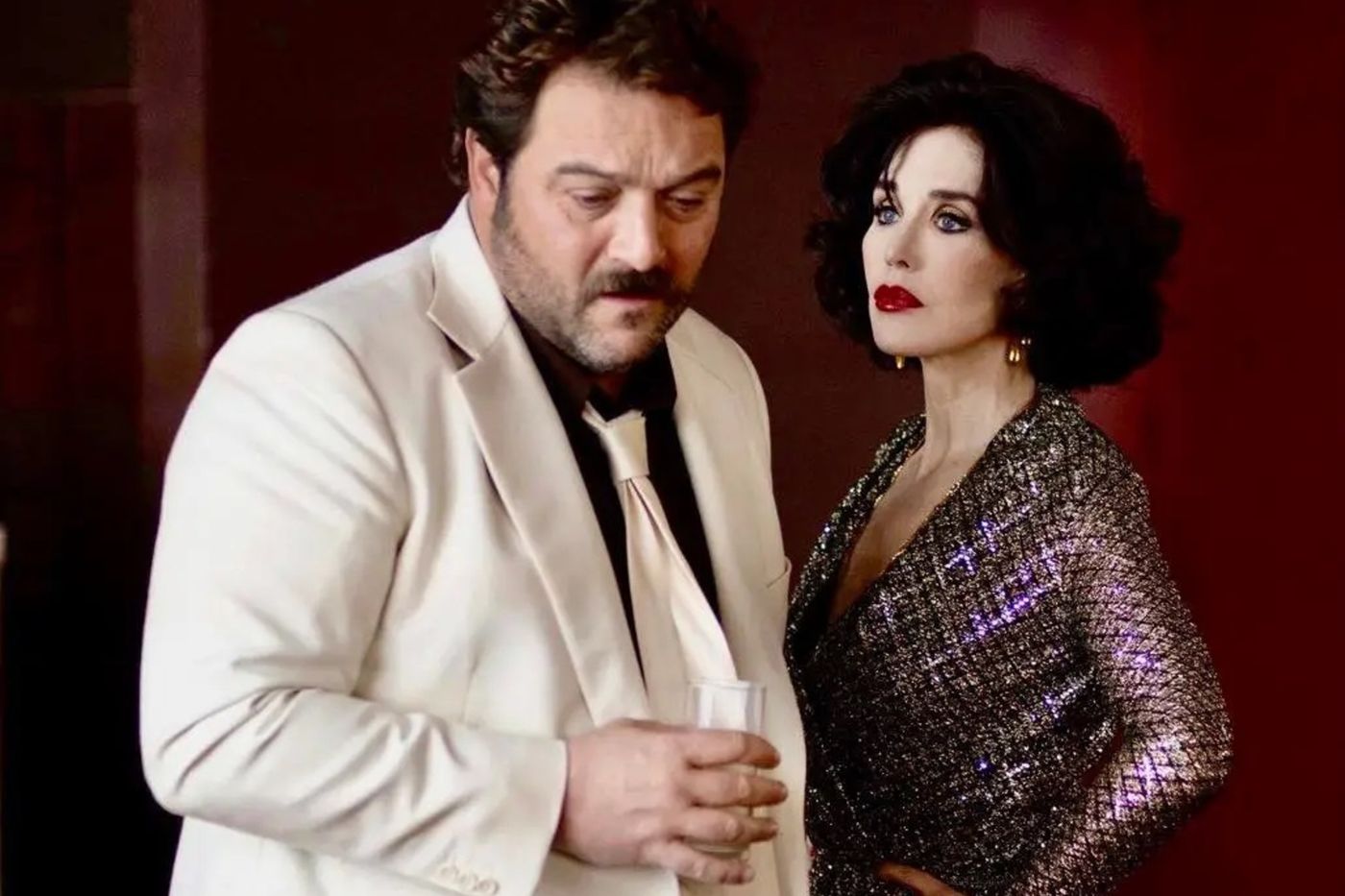 After a 2021 edition entirely online, the organizers of the Berlin International Film Festival had to once again resolve to adapt the organization to the current epidemic situation. If the 72e edition will take place partly face-to-face, this will be considerably shortened and the screenings organized in rooms whose capacity will be limited to 50%.

“We want to make the Berlinale possible and send a strong signal to the film industry and culture in general”explained the new minister of culture of the federal government, Claudia Roth. “We need cinema, we need culture. We will do so with all the necessary precautions given the current dynamism of the epidemic. “

In order to take into account the recent restrictive measures taken by the German government to deal with the pandemic, the organizers had to completely rethink this edition to avoid a second digital edition. Beyond the requirements for wearing a mask, vaccination and tests, the festival will therefore be focused exclusively on the official selection and reduced to five days instead of the usual ten. Other events such as the film market will take place entirely online.

In addition, only the opening ceremony on February 10 will take place in the huge hall of the Palais des Festivals. The films in competition will then be screened, in the presence of the public and the press, in the various cinemas in Berlin, the capacity of which will be reduced to 50%. The awards ceremony will be held on the evening of February 16 and that of the Golden Bear of Honor, awarded this year to the Frenchwoman Isabelle Huppert, will take place the day before in a small committee.

François Ozon in the spotlight

It is another Frenchman who will have the honors of this 72e editing. François Ozon’s latest film, Peter von Kant, will be screened in the official selection during the opening ceremony. This is, according to the organizers, a “free adaptation” from the film by German director Rainer Werner FassbinderPetra von Kant’s Bitter Tears and D’“a cinematic tour de force through the concept of lockdown “of confinement.

“For the opening, we looked for a film that could bring lightness and momentum to our gloomy daily life”continues the direction of the festival. By giving the role of Petra to a man, the director “pays homage not only to the original film but to Fassbinder himself and, in doing so, indulges with his usual irony in a very personal and mischievous self-portrait”. The film notably brings together Isabelle Adjani, Denis Ménochet, and German actress Hanna Schygulla, former muse of Fassbinder.

It is such a pleasure and honour, 22 years after the premiere of #WaterDropsOnBurningRocksadapted from RW Fassbinder.@Berlinale is the ideal place to present #PeterVonKantwhich celebrates my attachment as a French director to German culture. Thank you for the selection. https://t.co/AjZDPxW2jK

This is the sixth time that François Ozon has competed in Berlin. He received the jury prize in 2019 for Thanks to Godand the cast of eight women a collective interpretation prize in 2001. “It is a great pleasure and an honor to return to Berlin, with which I associate only good memories, twenty-two years after the premiere of Water drops on hot stonesalso adapted from Rainer Werner Fassbinder”reacted François Ozon, quoted in the Berlinale press release.