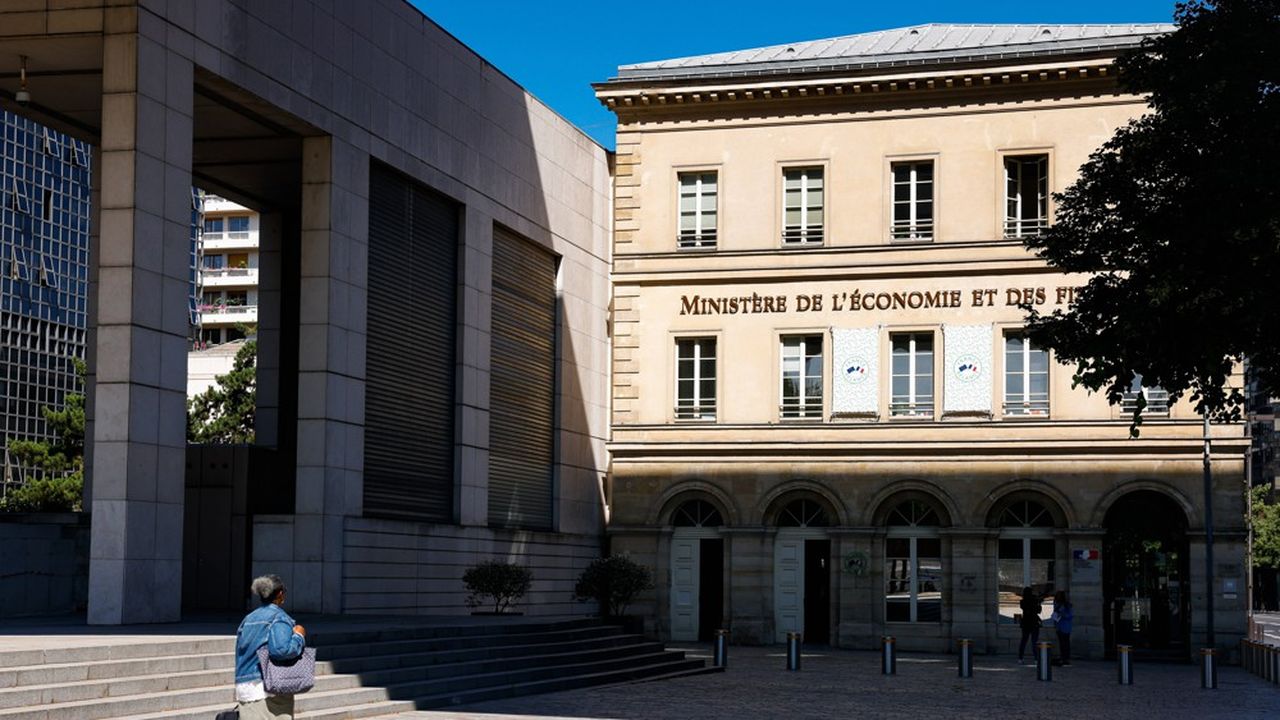 Excess of optimism or plausible calculation? Contrary to the assessment of many economists, the government estimates that the purchasing power of the French should increase slightly next year after having stabilized this year, in particular due to the effects of the tariff shield on the prices of energy. This is what emerges from the publication this Tuesday of the Economic, Social and Financial Report (RESF) for 2023, a document traditionally attached each year to finance bills (PLF).

In detail, Bercy estimates that household purchasing power should be stable this year, despite the effects of inflation. An enviable situation compared to that of many Europeans, but nevertheless less favorable than that announced at the beginning of July during the presentation of the amending PLF (+0.5% at the time). Above all, the Ministry of the Economy anticipates an increase of 0.9% next year, despite the many clouds that are gathering over the French economy.

The effects of the tariff shield

This forecast should arouse criticism, as had aroused that of growth for next year (+1%) considered too optimistic. The possibility of a recession indeed makes several economists fear for the state of the French people’s wallets. In mid-September, the Banque de France said it expected a stabilization next year of purchasing power per capita, while the Rexecode Institute anticipates a decline of around 1%.

How does Bercy achieve such a result? The effects of the tariff shield on energy prices are first highlighted. The Directorate General of the Treasury thus calculates that this tariff shield as well as the fuel discount have reduced inflation “by 2 points on annual average in 2022”, so that it should have clearly exceeded 7% against 5.3% expected.

The effect would be even stronger next year: even less generous (the prices of electricity and gas will increase by 15%, after the quasi-stability of this year), the tariff shield “would make it possible to reduce the inflation of more than 3.5 points on annual average compared to a total shutdown of the shield on December 31, 2022”, is it written in the RESF. So much so that the inflation forecast would then have tangented 8%, and not 4.2% as forecast for the moment.

Bercy also puts in the balance all the measures to help households. The legislative package on purchasing power passed this summer (revaluation of pensions, tripling of the Macron bonus, abolition of the fee, etc.) would support household income by 1.2 points this year. The momentum would not be extinguished next year, with the full-year effect of the revaluation of the index point for civil servants also voted this summer. “Social benefits, which are indexed to inflation, would also support household income,” it says.

Finally, while the government has made the promotion of work one of its communication axes for the start of the school year, the increase in earned income would also inflate the wallets of the French. This is the case in 2022 – “in connection with a strong increase in employment and dynamic wages” – but also in 2023: Bercy expects an increase in the average salary per capita of 4.1% next year after +3 .6% this year (compared to +1.7% in 2021). The acceleration in 2023 would be fueled by “the past rise in inflation which would have been only partially taken into account in 2022 in wages, and by inflation still sustained in 2023”.

VIDEO. Why inflation will continue to rise