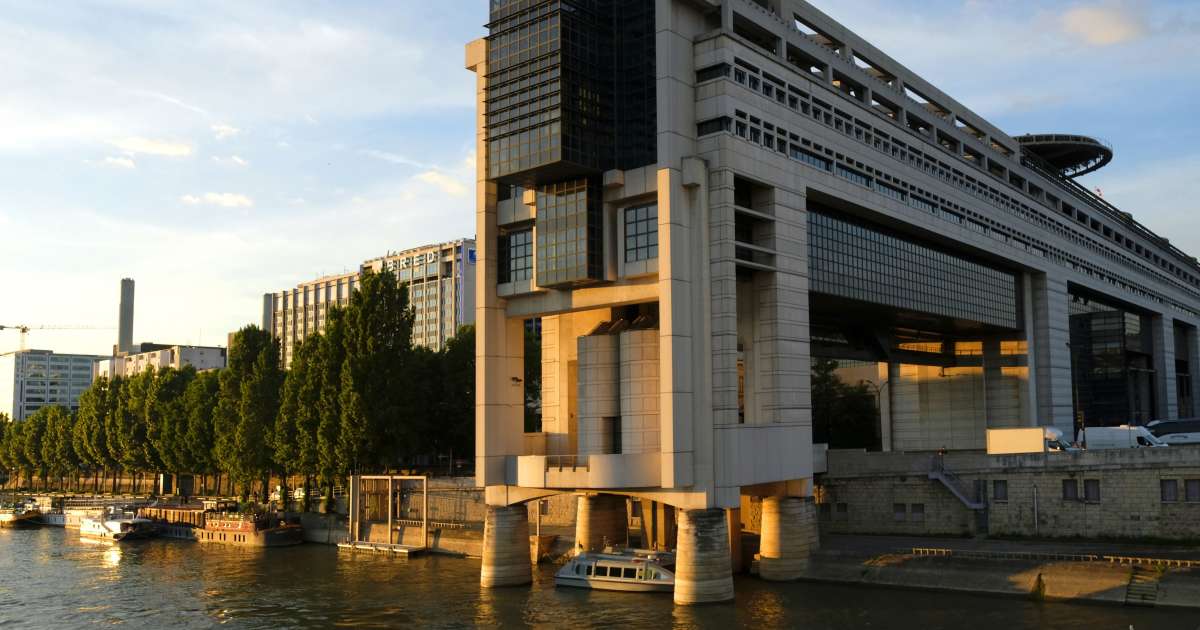 ” When I was a child, I dreamed of becoming a firefighter “, laughs Philippe Grabli, president of Oneida Associés. His firm, specializing in ” support for socially sensitive transformations “, has just been commissioned by the Ministry of the Economy to ” seek buyers of French companies in difficulty since the Covid crisis, the number of which will increase when the government disconnects its support mechanisms, with the idea of ​​finding solutions to reindustrialize threatened sites “, he explains.

Since “Whatever the cost” Emmanuel Macron in the face of the coronavirus, the French economic world is suspended, pending an anticipated explosion but still not happened: that of bankruptcies. In 2020, bankruptcies were at a historically low level: 32,200 companies were placed in insolvency proceedings, or 38% less than in 2019, reported the Altares firm. A reprieve which can be explained by the public financial support put in place (partial unemployment, loan guaranteed by the State, solidarity fund, repayable advances, etc.).

What will happen when the executive disconnects these devices? That could translate into a boom of 50,000 business failures as early as this year, according to Altares. Or even 60,000 bankruptcies, according to the firm Euler Hermes. Hence the mobilization of Bercy, which has reserved the support of audit and consulting firms, including the essential Deloitte, PricewaterhouseCoop