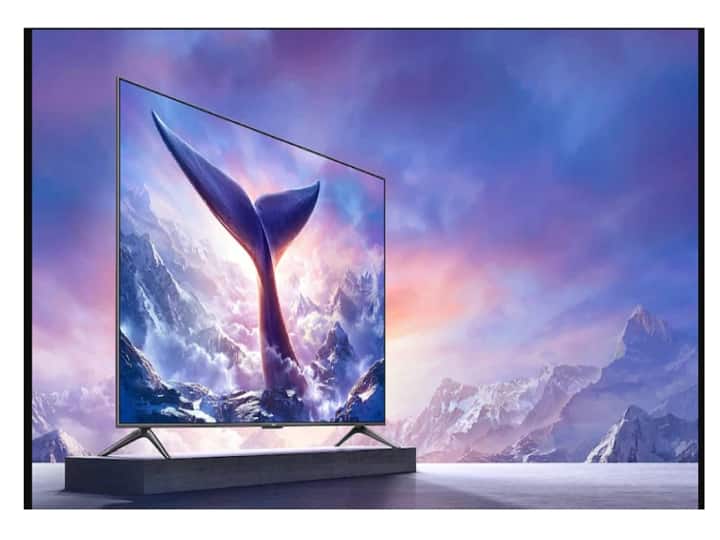 BenQ GS50 Projector: BenQ has announced the launch of the GS50, a smart wireless portable projector. GS50 comes with great features like Full HD resolution, 2.1 channel Bluetooth speaker (Extra Base), built in Android TV. With its built-in battery capacity of 2.5 hours, users can watch a full movie anytime, anywhere. The GS50 can create a projection size of up to 100 inches on any surface. With this, users can make high quality videos anywhere, whether it is a table, floor, wall or ceiling.

The powerful 30,000-hour LED source of the GS50 gives the user cinema, games, sports and music modes. Also, it comes with safety features like IPX2 splash water resistance and 2.3ft drop protection to keep the beautiful moments spent with your family safe.

You can also use the mobile mirroring and casting feature with this portable projector. It supports both Android and iOS. Android TV Enabled This projector has 3.5 mm audio part and it can also be connected to any other speaker. Along with this, the GS50 has a great feature of autofocus that shows photos up to 100 inches in sharp quality. At the same time, with 2D keystone, users can set the display at any angle on any surface according to their own.

It also comes with a lot of connectivity options with HDMI 2.0b port. The HDMI 2.0b port supports HDCP 2.2, a USB Type C port with DisplayPort alt mode, and a USB Type A port. This projector comes with an all in one carry kit so that there is no problem in its storage. The easy-to-carry kit has space for mobiles, power banks, gaming consoles and many more.

Moto g GO: Motorola is going to launch its new budget phone, know everything about its features and design