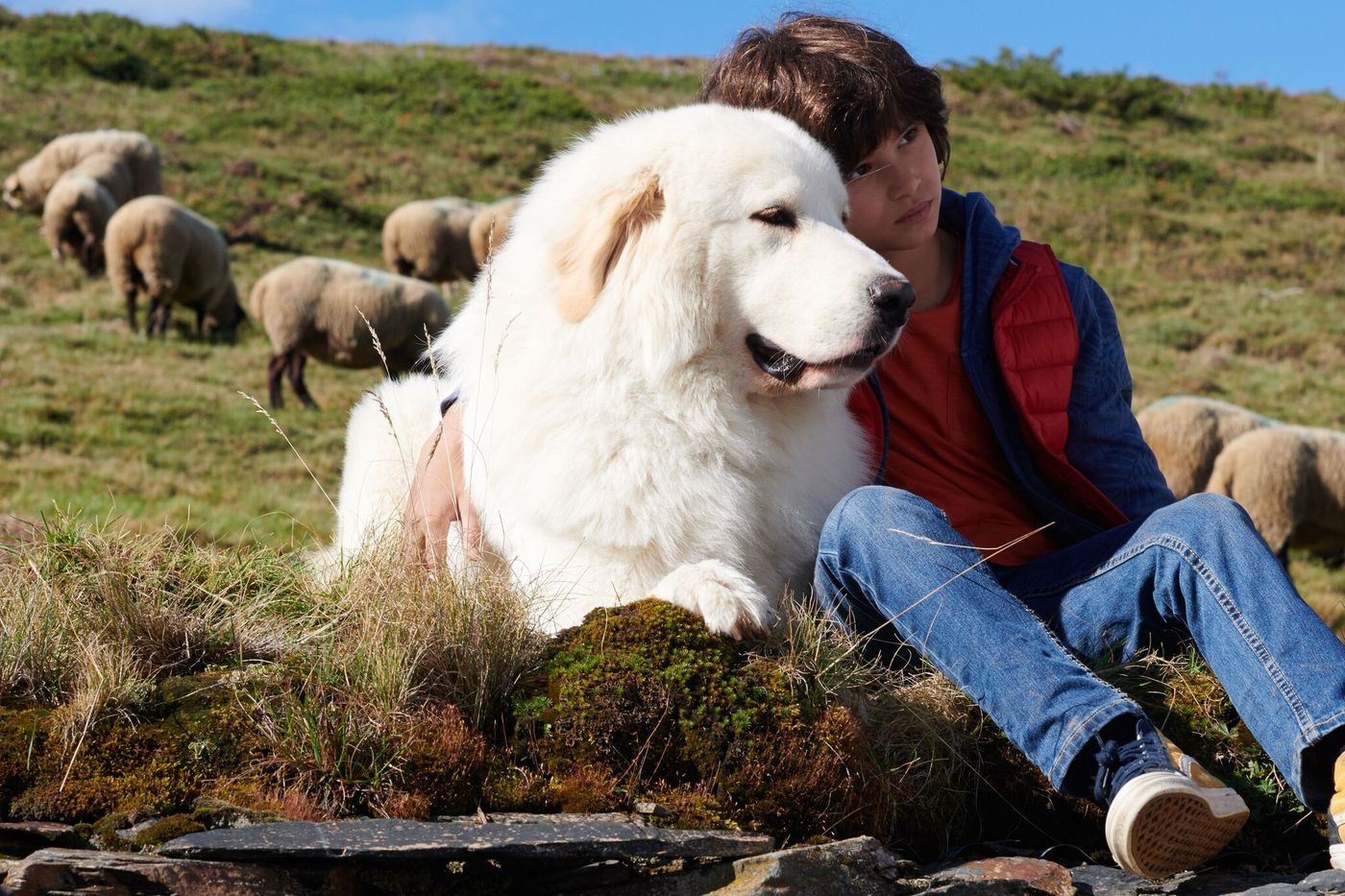 Spending two summer weeks in the Pyrenees with his aunt and especially a hostile grandmother does not delight Sébastien. The mother of this 10-year-old boy has no choice but to send him to his own mother during a business trip abroad. Between them, the bond is tense. Arriving two days before the transhumance, Sébastien appears to Corinne, his grandmother, like a burden, especially since she is preparing to sell her farm for lack of sufficient income, which she did not still determined to tell her daughters.

Full of energy, Noémie, Sébastien’s aunt, is too busy with her activities to take care of him. Asked to lend a hand in the sheepfold, he is not comfortable with the sheep, nor with Belle, a patou dog that everyone describes as unpredictable, starting with Gas, her owner and the boyfriend by Noemie.

Seven novels by Cécile Aubry as well as three seasons of the television series broadcast from 1965 to 1970, signed by her and interpreted by her son Mehdi El Glaoui, have left their mark on the collective imagination to the point of giving rise to three films since 2013. In 2017 , Clovis Cornillac was to close this series with Belle and Sebastian 3: The Final Chapter. This new opus takes up the characters with the bet of leaving the post-war period of the initial stories to transpose them to our time.

A big breath of fresh air

A little Parisian, a stranger to the mountain world, Sébastien fears Belle. But he becomes close to her in a mutual taming when he understands that she is undergoing violence (offscreen but still trying). Even if the scenario is not always bothered with plausibility, strong issues of the contemporary world arise: Sébastien’s single-parent family, breeding which has ceased to be a profitable activity, the environmental impact of skiing, animal abuse , the fight of the breeders against the wolves, etc.

Present almost continuously in the image, the young Robinson Mensah-Rouanet does honorably well. Michèle Laroque brings a welcome touch of modernity with her character as a rock-and-roll and rough grandmother who has had to give up her ideal since its installation in the Pyrenees. In the absence of real originality, we find in this new version the ingredients of success: the saving friendship of a child and a dog, as well as breathtaking mountain landscapes which give the film the beneficial virtues of a great breath of fresh air.