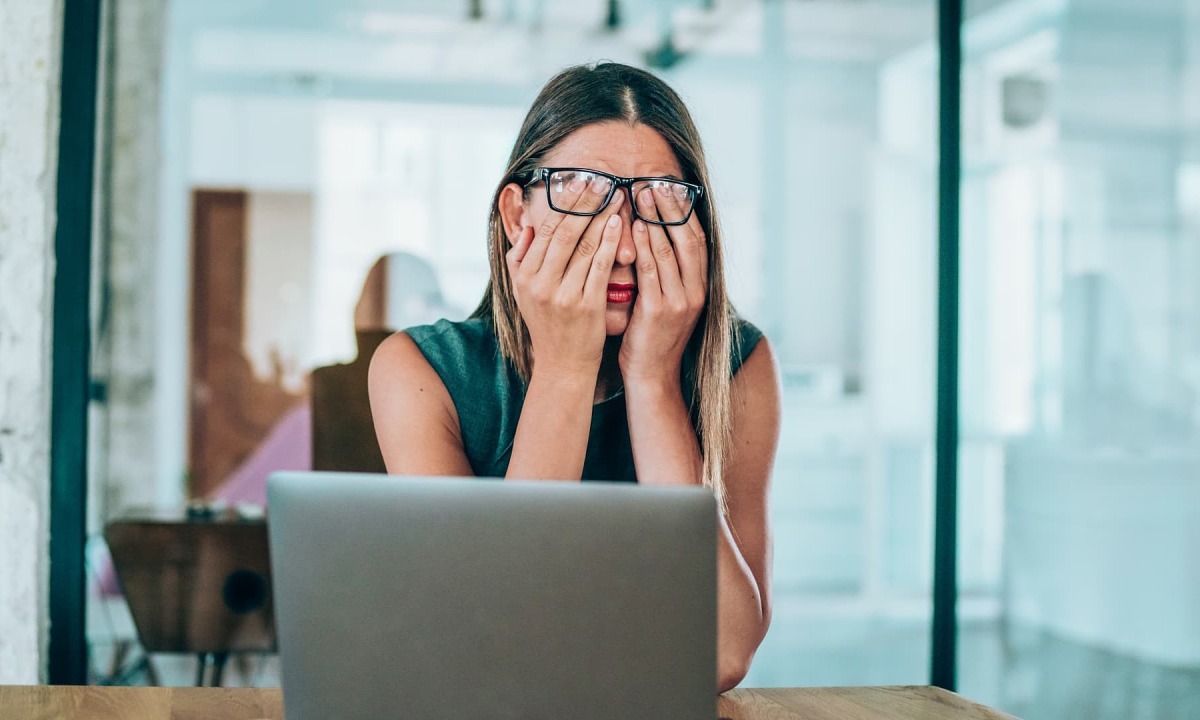 People living alone have to pay for all living expenses, travel, and meals are also more expensive because service incentives are usually only for groups or pairs.

Being single brings many benefits, you are free to decide everything, no need to compromise with anyone. In contrast, the single life is also more expensive than the married couple.

Single people have to pay for their own living expenses such as rent, electricity, water, buy furniture, household appliances, food and drink, repair furniture… No one to share, support, you It will take more time and money.

While cohabiting couples tend to share everything with each other. The living expenses are also split in half.

Being single and unemployed is arguably the “worst combo” for everyone. At this time, you will lose 100% of your earned income, without a support person, as a financial fulcrum to look for a new job or own business plans. Not to mention if they get sick when they’re alone, can’t continue their work, their life becomes doubly difficult.

That’s why financial planners advise single people to have an emergency backup, enough to last 6-12 months.

Traveling alone will cost you more than traveling in pairs or groups. “Many people often think it’s unfair to have to spend more money when traveling alone,” said Yves Marceau, vice president of travel agency G Adventures (USA). Many properties typically charge a room rate for a two-person package. Not to mention many travel services that do not charge per capita but charge by package. The more you go, the cheaper it will be.

To save money, single people can rent a dorm room or share a room with someone of the same sex. In addition, hotels have single rooms, but the price is also slightly higher.

According to the American Institute for Worker Rights, the savings of single women (both widows and divorced) in retirement are usually only one-third of that of married women. This means they have to pay more for housing, food, clothing and healthcare.

Craig Copeland, director of wealth research at EBBI (USA), said there are many reasons for this shortfall including low overall occupational income. But the important thing is that single people who have never been married are not likely to save as much money as married couples.

Minh Phuong (According to CNN)