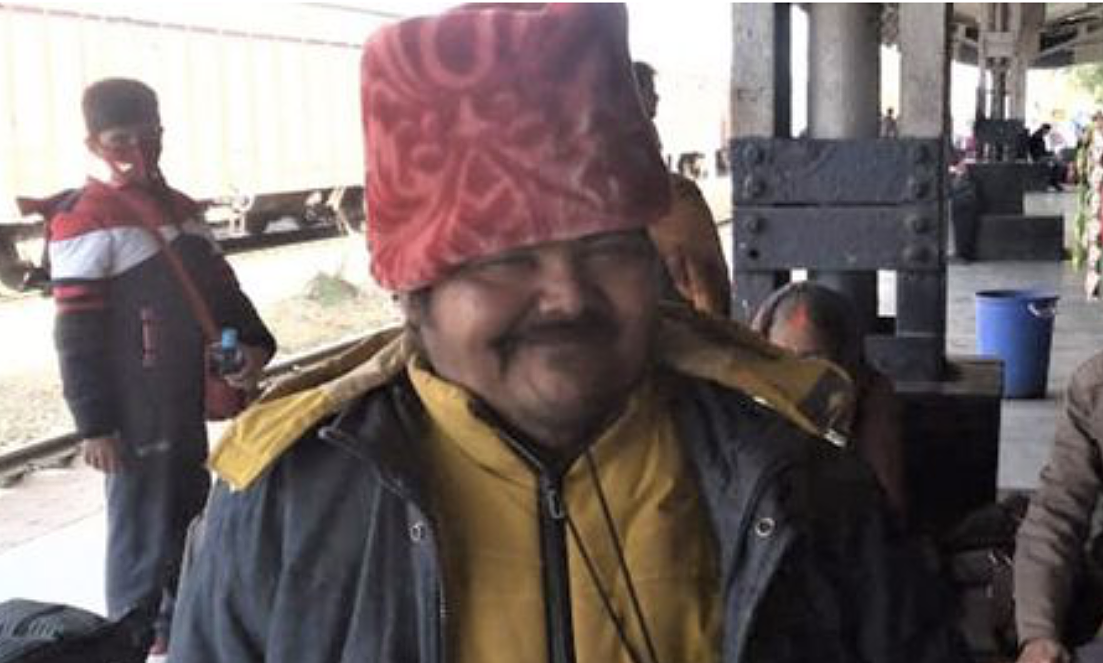 IndiaThe income of many beggars doubles when they are given money through electronic transactions.

For many years now, Raju Prasad, 42, from Bihar state has been begging around Bettiah train station. Every time he raised his hand, he was often refused because he did not have change. But in recent months, on Raju’s neck appeared a card with QR code printed to receive alms. He also carries a tablet to check the charities received in the e-wallet.

Since using the QR code to beg, his income has nearly doubled, to about 300 rupees, (nearly $4) a day, higher than the average income of a farmer in Bihar, India’s poorest state.

With a few simple steps, passersby can transfer 5 to 10 rupees to Raju, instead of rummaging through change in pocket or purse. “People who used to refuse, saying they don’t have cash, can now scan the QR code and give me a small amount,” said Prasad, who has made a bank card to make transactions in the near future.

Using technology to beg is part of the booming trend of e-wallets in India in the context of increasing people’s incomes, Internet access and cheap smartphones. But e-wallets only exploded when the pandemic broke out, forcing millions of people to buy contactless drugs and goods.

According to statistics from S&P Global Market Intelligence, online payments have surpassed ATM withdrawals, accounting for 30% of personal consumption demand in India, in the second quarter of 2020. This market size more than doubled, reaching nearly 1 trillion USD in 2021.

The QR code system was invented in 1994 by the Japanese company Denso Wave for the purpose of tracking vehicles during production. This encryption system is gradually moving to online payments in South Korea and Japan, but China is the country where this technology is most successful.

The trend of begging to apply QR codes has been popular in China for many years. Many people discard items such as tin cans, hats and cloth bags to ask for money on the street and with codes.

According to reports, these beggars often find themselves in high-traffic areas. Anyone with apps like Alipay, WeChat Wallet (the two largest e-wallet companies in the country) can transact via QR codes. And images of beggars with QR codes also became popular.

Statistics also show that beggars in China use mobile payments to increase their chances of receiving money at tourist sites and subway stations across China’s provinces. Even beggars can earn 4,500 yuan (VND 15 million) in a week thanks to this method. This is the number many formal workers dream of.

As for Raju Prasad, he said life began to change, income levels increased when applying technology.