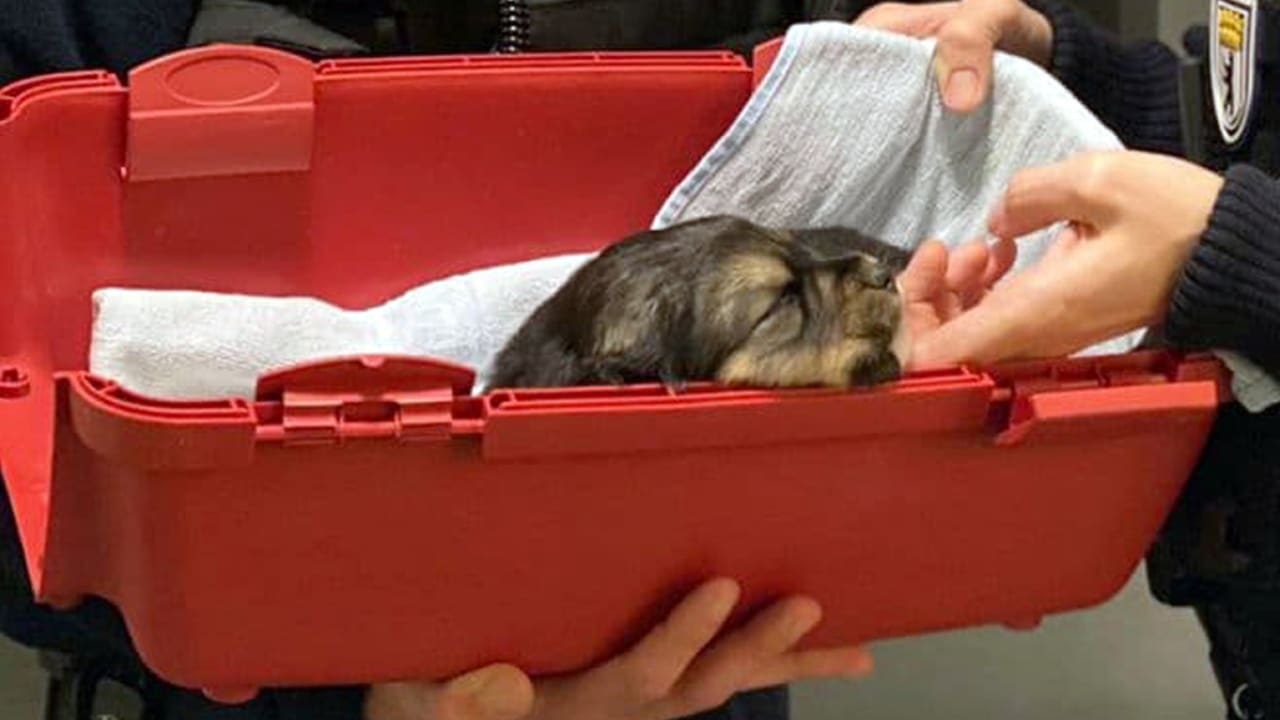 According to the German Animal Welfare Association, the corona pandemic has apparently fueled the illegal trade in puppies and young cats!

Between January and October 2020 alone, 75 cases of illegal pet trade became known. A total of 818 animals were involved, according to a statement on Monday. Dogs were particularly affected, a total of 683 animals. Also 130 cats.

Lisa Hoth, specialist advisor for pets at the German Animal Welfare Association: “This means that the number of cases and animals is already higher than the total number of the previous year.”

What does this have to do with Corona? According to the Animal Welfare Association, the pandemic has triggered a real domestic boom: People are at home more often and many long for animal company when they can hardly meet other people.

Illegal traders also want to benefit from this boom. Puppies in particular often come from so-called dog factories abroad, according to the Animal Welfare Association’s website. “The suffering of these puppies is immense.”

They often suffered from massive behavior problems. Many puppies are weakened by the long transports and are hardly able to survive. The animals often have no papers and are susceptible to diseases. The parent animals are also often bad.

The Animal Welfare Association therefore calls for the regulation of Internet trading and Europe-wide, mandatory identification and registration for pets in order to be able to better trace their origin.