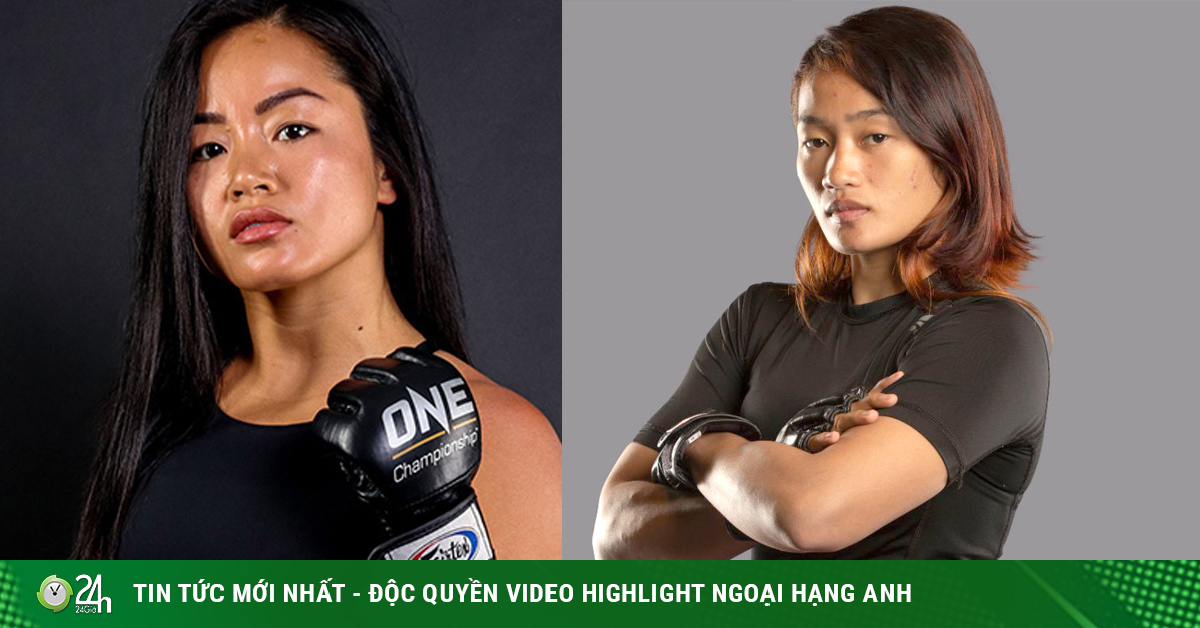 Specifically, the epic battle between Bi Nguyen and Jenelyn Olsim has been set by Asia’s largest martial arts arena ONE Championship to take place on August 27 at a mixed martial arts event called ONE: Battleground 3. It is expected to be an extremely interesting and well-balanced match.

Although only 23 years old, Jenelyn Olsim is quite famous in the martial arts world in the Philippines with many years playing for the national team competing in prestigious international tournaments of Muay Thai.

Jenelyn Olsim’s outstanding achievements are two gold medals at the 2018 East Asian Games as well as being honored as the best boxer of this Games. In addition, Olsim also won silver at the 2019 SEA Games.

After turning to professional MMA in 2020, Jenelyn Olsim is currently training at Team Lakey, a world-famous martial arts furnace, having trained up to 5 world MMA champions.

Jenelyn Olsim has had 6 professional matches with 4 wins and 2 losses. Particularly at ONE Championship, she won 2 wins and 1 loss, most recently an impressive victory over Maira Mazar by knockout in the 3rd round. 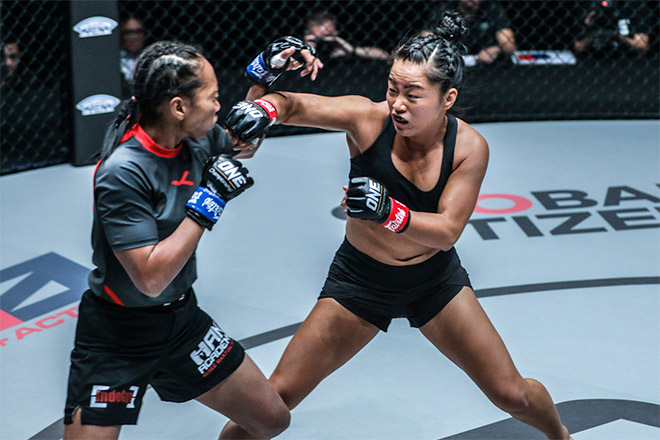 In terms of experience, it is clear that Bi Nguyen will have more advantages when “Killer Bee” has been forged through many different arenas. Particularly at ONE, the Vietnamese-born girl also had 6 times in the ring (3 wins 3 losses).

However, Jenelyn Olsim compensates with her youth and is guided by veteran coaches who are too familiar with this arena. Besides, a detail that makes the match of Bi Nguyen and Olsim worth waiting for when both have strong techniques in standing like Muay, Boxing or Kickboxing.

Earlier at the ONE: Dangal event in Singapore in mid-May this year, Bi Nguyen shocked when he defeated the bright star of Indian martial arts Ritu Phogat. If she continues to win against Jenelyn Olsim, Bi Nguyen will get closer to her goal of challenging world champion Mei Yamaguchi. 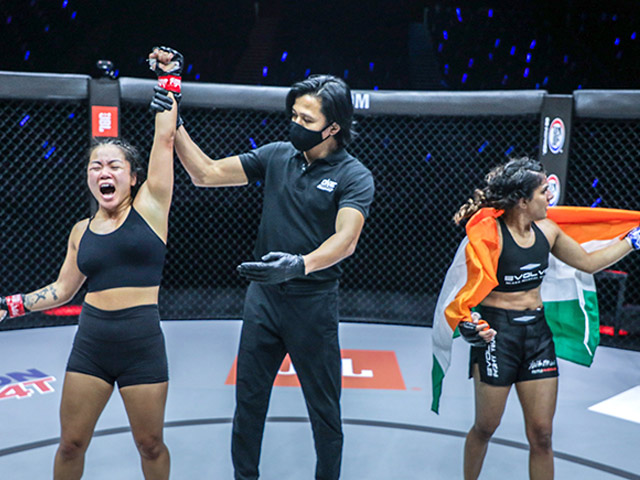 (Sports news, martial arts news) Being greatly underestimated compared to the opponent, Bi Nguyen made a big shock when he…