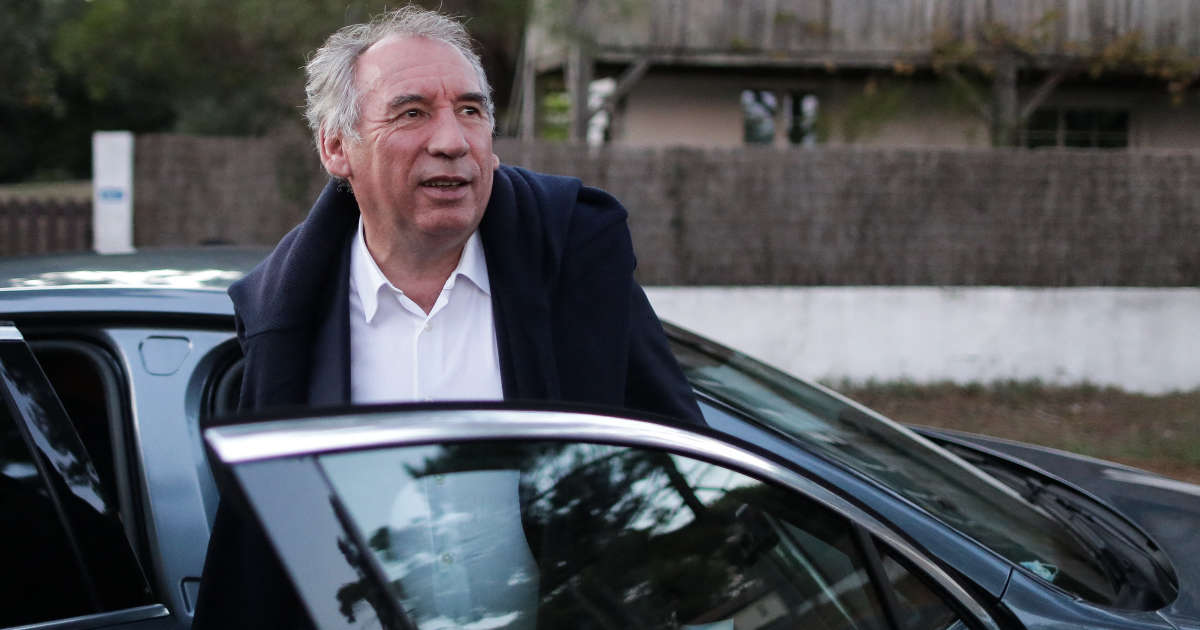 François Bayrou, president of the Modem and Planning Commissioner, sparked controversy on Sunday, February 7 on LCI, judging that “at 4,000 euros, we are not rich, but we are in the middle class”. We are republishing here the results of the Observatory of Inequalities survey on what it means to be rich in France, which we had already disseminated in a previous article on June 9, 2020.

Do you know where the word comes from “Rich” ? Neither Greek nor Latin, but from a Germanic root rik, which means powerful. Over the centuries, the meaning has drifted and who says rich today, thinks rather “Possessing”, money. And yet, there is no statistical, monetary definition of wealth. Everyone knows the poverty line. In France, it is a person who lives on less than 867 euros per month, this sum corresponding to 50% of the median income. This figure makes it possible to count the number of poor people and to follow the evolution over time of the poverty rate, which INSEE does with precision.

On the other hand, we have not defined wealth. This allows him to enjoy a certain discretion, even if the work of economist Thomas Piketty, the ranking of the magazine Challenges or the debates on the ISF regularly shine the spotlight on the “Caste” the easiest. Does wealth start at the trigger threshold of the old ISF or the current tax on real estate wealth (IFI)? Are we r