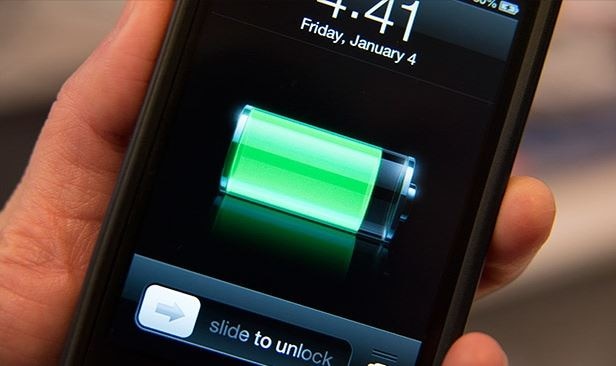 Nowadays, due to the increasing use of phones, charging problems often arise. It costs the most battery to use the Internet, watch videos and play games. In such a situation, if you are going out somewhere and suddenly your phone’s battery becomes weak then it can cause problems. However, to avoid this, people now carry a power bank with them. So that your phone is not discharged. But if you do not want to take the hassle of power bank and keep going on a long journey, then there are many such smartphones in the market for you, which once charged, the battery lasts 3-4 days. No matter how many games you play or watch videos. Your tension of repeatedly charging the phone will end. Let’s know about 5 smartphones that have the best battery life.

1-Blackview BV9500 Pro
The battery-powered phone is the Blackview BV9500 Pro. This phone has a battery of 10000mAh capacity, which supports quick and reverse charging. The phone has a 5.7-inch full HD display screen with 2160 x 1080 pixel resolution. The smartphone has a 16.0 + 0.3MP megapixel rear and 13MP front camera. The 2.5GHz Helio P70 octa-core 64bit processor is coupled with 4GB of RAM and 64GB of onboard storage.

2- Blackview BV9100
This smartphone is a strong battery of 13000mAh capacity battery. The company claims that with this phone you can talk continuously for 60 hours. The phone has quick and reverse charging support. A 6.3-inch full HD display is provided. Whose resolution is 1080 x 2340 pixels. Talking about the camera, it has a 16.0 + 0.3MP megapixel rear and a 16MP front camera. The phone has 4GB of RAM and 64GB of onboard storage with a 2.3GHz octa-core processor. This smartphone comes with IP68 waterproof rating.

You will also get 13000mAh battery in this phone. Which also supports quick and reverse charging. You will get a 6.0-inch Full HD display in the phone. It will get 21 + 5MP megapixel rear and 8 + 5MP front camera. The phone has 6GB RAM and 64GB onboard storage with a 2.0GHz MediaTek 6763 octa-core processor.

This 10000mAh capacity battery supports quick and reverse charging. This smartphone has a 5.5-inch HD display. Whose resolution is 1280 x 720 pixels. The phone has 2GB of RAM and 16GB of onboard storage with a 1.0Ghz octa-core processor. Talking about the camera, a 13MP megapixel rear and 5MP front camera have been given.

In this phone too, you will get a battery with 10000mAh capacity, which supports both quick and reverse charging. The phone has 4GB of RAM and 64GB of onboard storage with a 2.0GHz Helio P23 processor. 5.9-inch full HD display with a resolution of 1080 x 2340 pixels. 21MP + 8MP megapixel rear and 8MP front camera have been given.