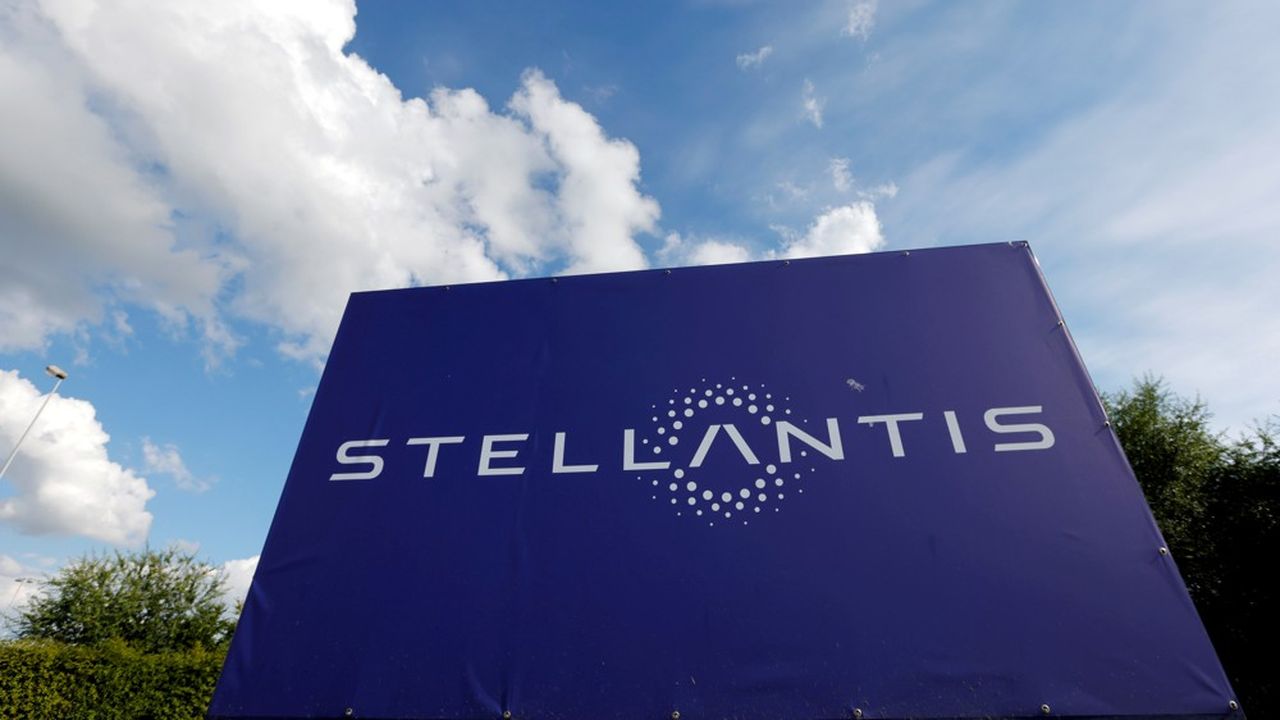 In less than a week, Stellantis will have unveiled two major battery production agreements in the United States with South Korean leaders in the sector. This Friday, Carlos Tavares, CEO of the group born from the merger of PSA and Fiat Chrysler, announced the creation of a joint venture with Samsung SDI to ensure the supply of batteries for hybrid or 100% electric vehicles that he will assemble in its factories in North America.

This new factory of cells and battery modules, whose exact location has not been disclosed, should have, after its inauguration in 2025, an annual production capacity of 23 GWh. But the two groups could then decide to increase this potential to 40 GWh. “The implementation of the announced battery factories will allow us to be very competitive and to become a leader in the North American market for electric vehicles,” explained Carlos Tavares, the boss of Stellantis, before noting that he wanted to work. on these components with “renowned partners to gain speed and agility”.