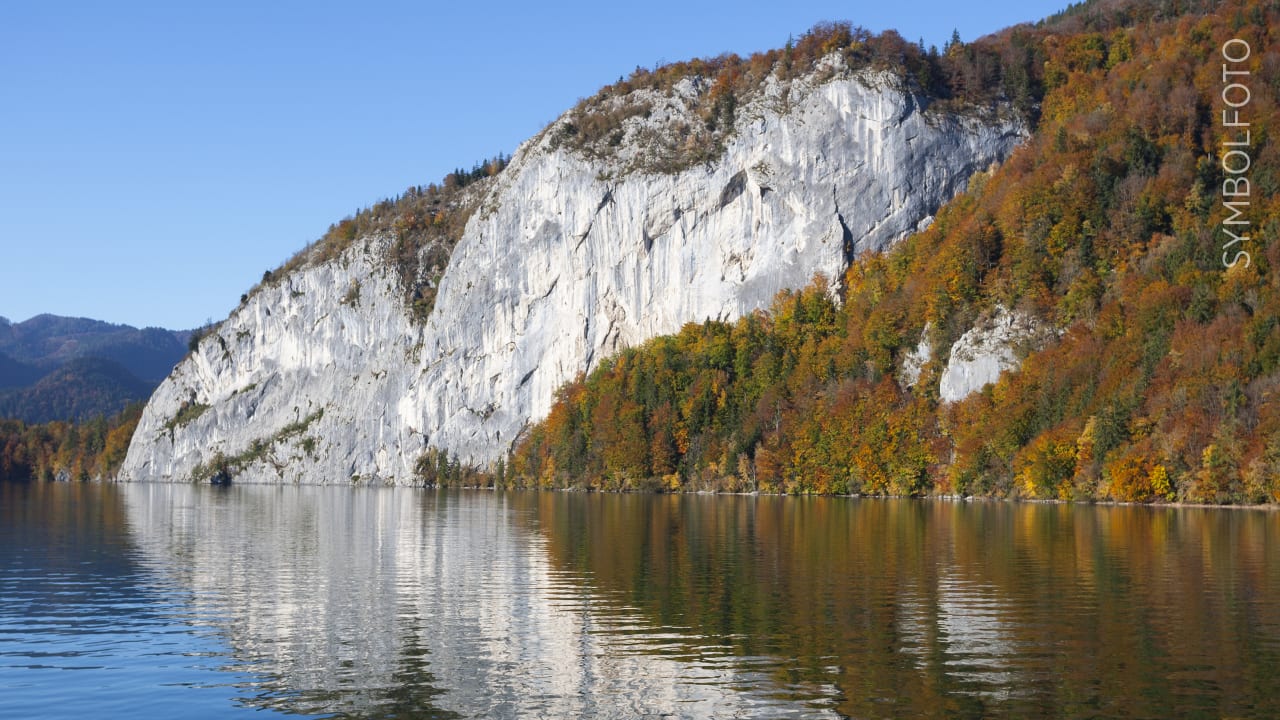 On Sunday, a 25-year-old died in a cliff jump from a height of almost 40 meters. The man hit the water with his back flat and went under immediately, he reports Austrian radio.

Friends of the jumper alerted the emergency call – around 100 helpers from water rescue, fire brigade and police then looked for the sunken man.

Only after several hours could the corpse of the 25-year-old be recovered with a sonar device and specially trained divers – 60 meters below the surface of the water!

The young man was brought ashore and picked up by an undertaker.

Operations manager Markus Gewolf from Wasserrettung to ORF: “Such jumps over 40 meters in swimwear and without special training are very dangerous. It was a bitter, large-scale operation for us – unfortunately with this tragic outcome. “

The great depth of the site at 60 meters can be explained physically: “If someone becomes unconscious from a hard impact from this height, the lungs fill up with water very quickly. The accident victim sinks quickly because then there is no buoyancy. And the human body has a higher specific weight than water, ”says the expert.

The rescue director warns: At such a height of fall and incorrect immersion angles, the surface of the water looks almost like a hard object.