(Sports news, tennis news) The sassy guy Nick Kyrgios confesses about the behind-the-scenes story that makes each beauties leave him in turn.

After the Laver Cup 2021, Nick Kyrgios said that he was losing his feelings for tennis and thinking about retiring, recently the player dubbed “Bad Boy” revealed part of the reason.

A professional tennis player often has to travel to many countries, attend tournaments, the time spent at events can be linked, from week to week, so they have less time to spend with family.

Except for the famous digital players like Federer, Nadal, Djokovic…, they often bring their whole family to the competition, and mid-range stars don’t have enough money to do the same.

Before Covid-19, Australian star Kyrgios spent most of his time attending various tournaments. This is the reason why Kyrgios gradually lost his love for his girlfriend and relatives. 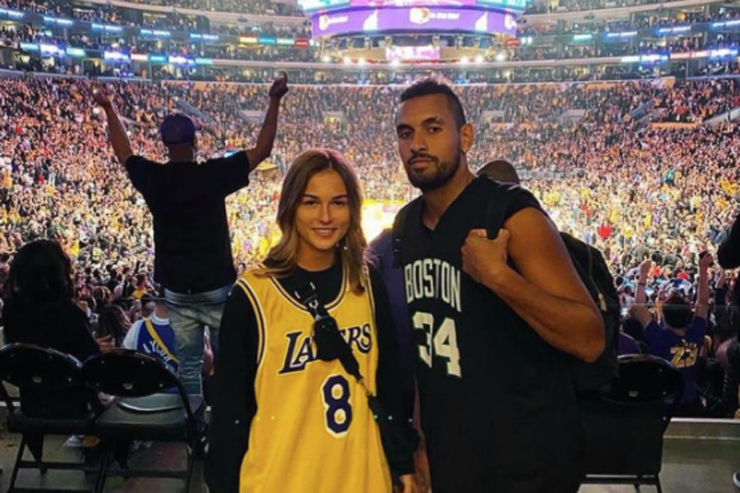 The 26-year-old tennis player told News.AU: “With my first girlfriend, I had to be away from her for six months. The feeling of loneliness makes you miss you so much, and the absence of sex creates a feeling of disappointment. I can’t compete because of this. My mother and I also have many disagreements when I don’t come home for a long time.”

“My relationship with my family was not very good a few years ago, because I was always away and did not have my family by my side. I have won, lost, overcome problems in relationships, and deal with problems differently, feeling like I was against the world.

I pushed everyone close to me away, I fell into a state of disconnection from everyone and that is something I never want again,” Kyrgios added.

While family problems are always a place to return to, when it comes to problems with a girlfriend, things are completely different for Kyrgios. The lack of love for a couple because of being apart for too long, the infidelity of the Australian tennis player made the beautiful people say goodbye to “Bad boys” in turn.

Kyrgios once dated fellow tennis player Alja Tomljanovic, then broke up with Russian tennis player Anna Kalinskaya, the couple was together for a while before saying goodbye. 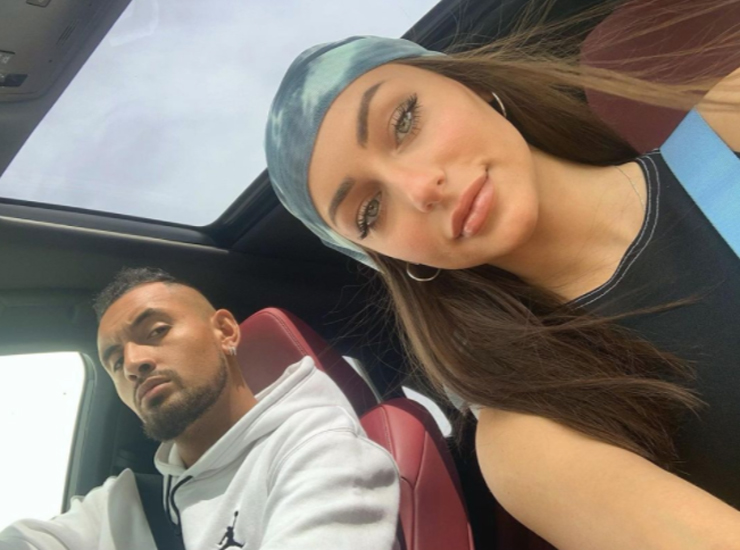 Most recently, the former world number 13 tennis player is passionate about Chiara Passari. This relationship started from 7/2020, however, the couple broke up, after 3 months of love Kyrgios broke up with Kalinskaya.

They unfollowed each other on social media earlier this year and deleted posts with pictures of the two on their personal pages. Passari, now in love with another man, in early 2021 she shared a message with the implication that she was “cuckolded” by Kyrgios.

Lifestyle and lack of affection have created nostalgia and disappointment, which makes the beauties not attached to the “bad boy” tennis for too long.