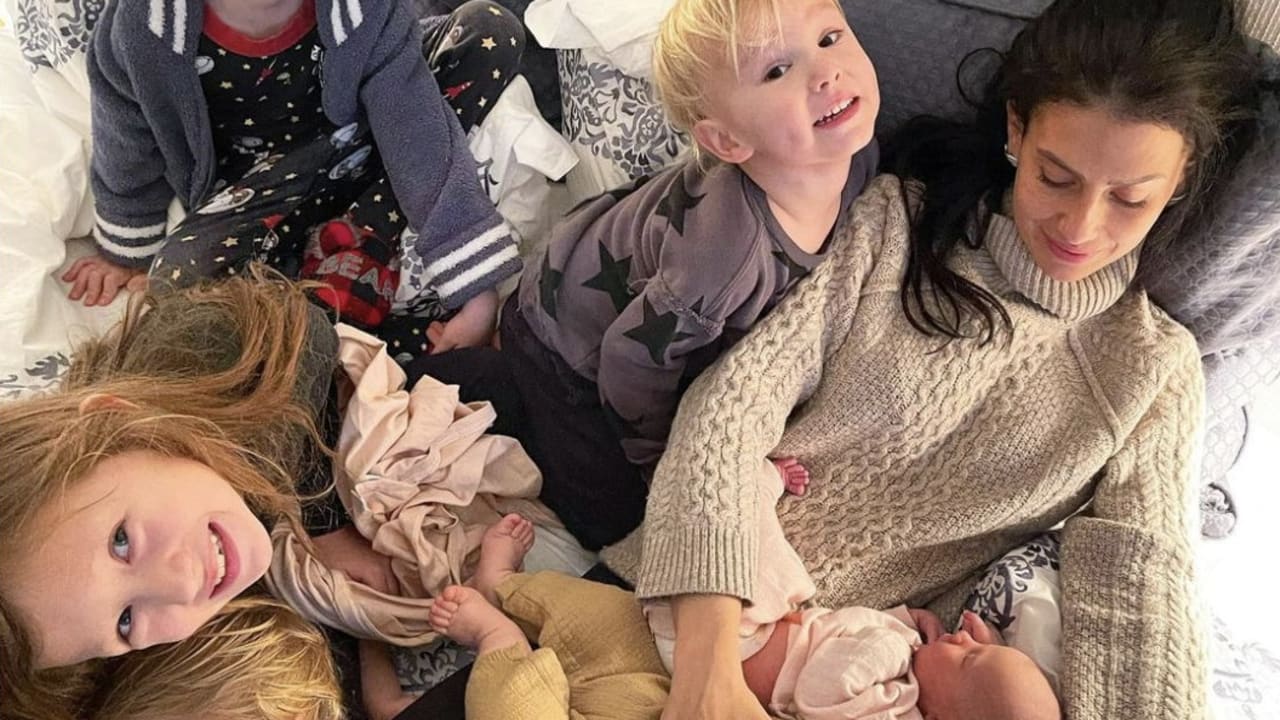 Baby news from the Baldwins again! In secret, Alec Baldwin and his wife Hilaria have apparently become parents again. The six-fold mom announced this on Instagram.

In a sweet snapshot that she shared with her 875,000 fans, she can be seen with the other children they share:

After two miscarriages of Hilaria Baldwin, things worked twice with the offspring within a short time. Congratulations on the surprise baby – which none of the fans really expected.

“How many babies do you see?” She asks about the recording in her Insta story. In a post she then writes the answer: “7”.

The photo was taken by Papa Alec Baldwin. The Hollywood actor is also the father of 25-year-old Ireland Baldwin, who comes from his marriage to actress Kim Basinger (67).