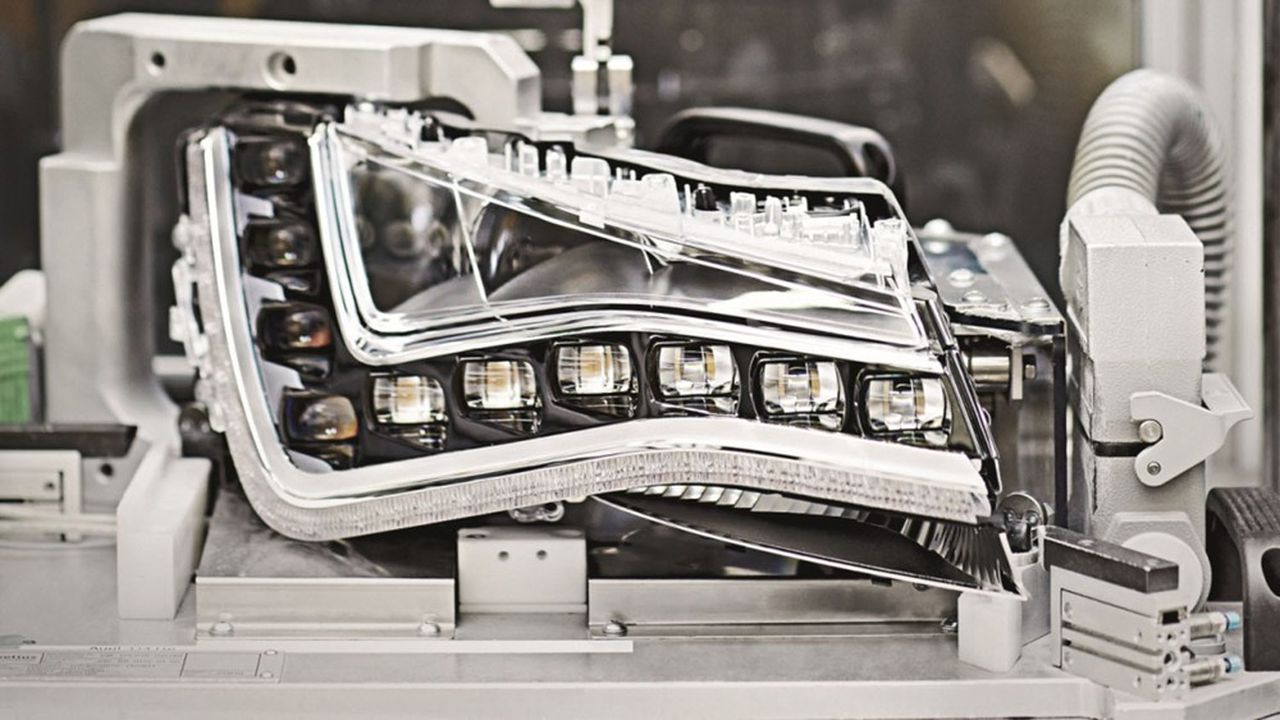 Is a friendly takeover bid or a new stock market battle in sight in the world of German auto parts manufacturers? The Hella group, still in the hands of family shareholders, would interest its French competitors Plastic Omnium and Faurecia, which have expressed interest in a takeover of the German, best known for its lighting systems, according to Reuters. None of the protagonists cited made the slightest comment.

German brake specialist Knorr-Bremse, which produces equipment for trains and trucks, had said shortly before in a statement that he was interested in the possible acquisition of 60% of the capital of Hella, which would require it to launch a public offer on the balance of the capital. A diversification that would cost him several billion euros. The families controlling Hella have mandated Rothschild with a view to the sale, several people told the news agency.