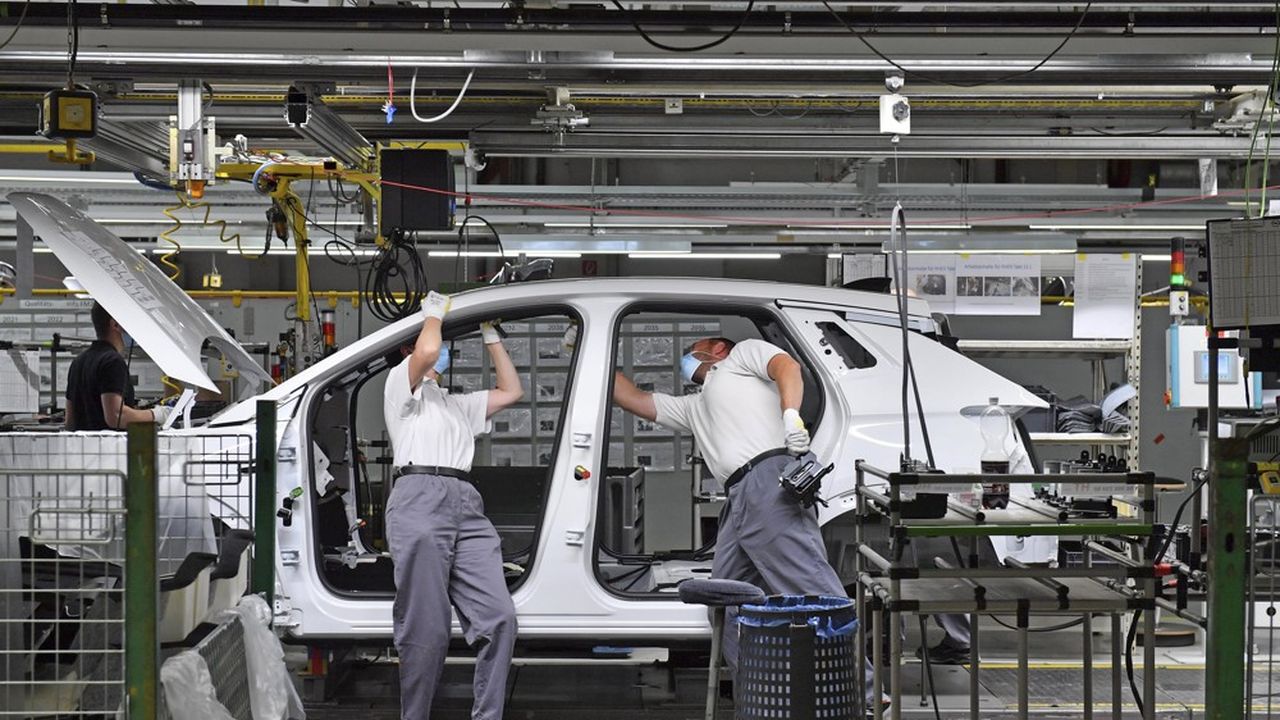 Grudge and concern rise at Opel. The German unions have not wavered since they learned from the press of the desire of the parent company Stellantis to operate a legal redistribution which amounts to weakening the German-style co-management for the Rüsselsheim and Eisenach factories. Ultimately, it is the very existence of this last site that seems threatened.

A few days ago, the daily “Handelsblatt” revealed that the management of Stellantis (the group resulting from the merger between PSA and Fiat-Chrysler) is considering removing the responsibility for the production sites in Rüsselsheim and Eisenach from its German subsidiary. ‘by mid-2022. The third production site, in Kaiserslautern, could also be split. The concrete consequence of this reshuffle, the staff representatives immediately noted, would be to reduce the workforce of these sites below the threshold from which the German-style co-management applies – which gives the unions wide prerogatives.