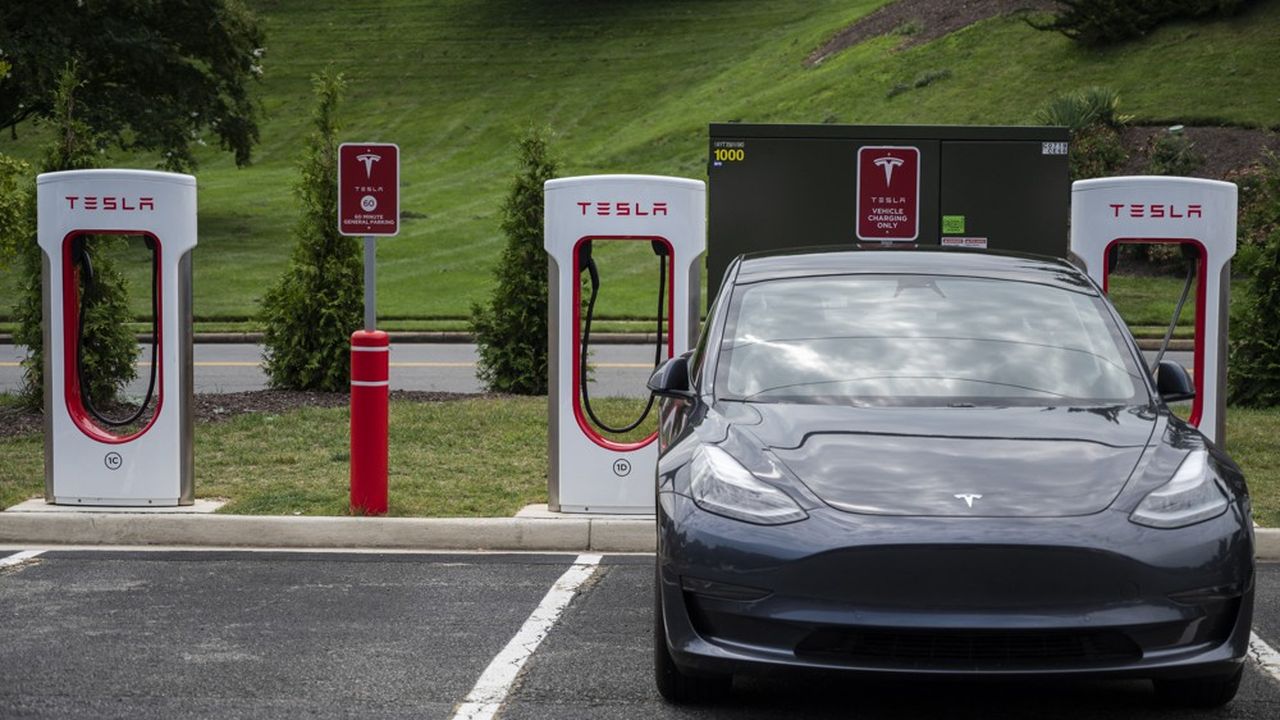 US Road Safety is calling Tesla to account. After eleven accidents that left one dead and seventeen injured, the Ministry of Transport agency opened an investigation into Autopilot, Tesla’s autopilot software. The NHTSA will delve into the “technologies and methods used to monitor, assist and enforce the driver’s commitment to drive when autopilot is in use,” said a spokesperson.

The survey, which potentially targets some 765,000 vehicles of the Y, X, S and 3 models produced between 2014 and 2021, will allow the agency “to collect additional information and data”. The announcement sent Tesla’s price plunging 4.5% during the session.

Most of the accidents documented by the agency since 2018 have taken place after dark and have involved emergency vehicles or light cones, the agency notes. Each time, “Tesla vehicles had either autopilot or cruise control [Traffic Aware Cruise Control, NDLR] triggered just before the accidents ”.

The rise of driving assistance tools, sometimes used beyond their capabilities by drivers, worries road safety associations. At the end of July, The Center for Autosafety also expressed reservations about the latest version of Tesla’s software, “Full Self-Driving beta 9”. “Our experts have been watching videos posted on social media of other drivers trying it out and worried about what they see – including vehicles missing corners, bumping into bushes and heading towards parked cars “.

Consumer Reports had also shown, after a fatal accident in Texas, that it was easy to deceive the safety of the Autopilot. The Californian group assures that the system does not exempt from having an attentive driver behind the wheel, but Tesla is accused of having fewer safety nets for its “Autopilot” than other manufacturers, which ensure the driver engagement by cameras or sensors.

At the end of June, the NHTSA asked all manufacturers to report any accident occurring with a piloting assistance system from level 2 (out of 6). “The data collection will help give the public confidence that the federal government is closely monitoring the safety of automated vehicles,” the NHTSA said in a statement. According to a first estimate, 38,680 people died in road accidents in the United States last year (+ 7.2%), a highest since 2007 while traffic has yet fallen with the pandemic.

Housing: LPAs play their role less and less with the most modest