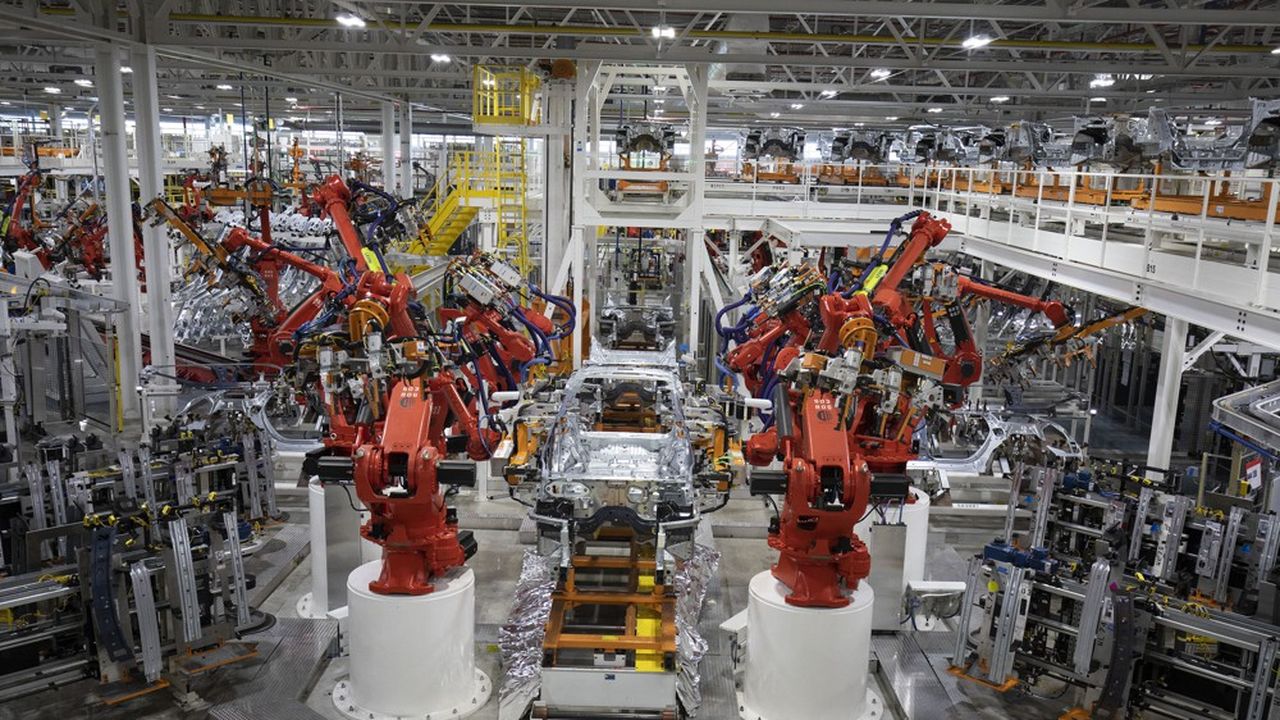 At the end of the brand new Mack Complex factory in the eastern neighborhoods of Detroit (Michigan), the newly completed Grand Cherokee Ls begin a lap of a few hundred meters on a succession of cobblestones, potholes and manhole covers. It’s not the Moab Desert Safari that annually brings Jeep fans to Utah, nor the Rubicon Trail for 4×4 thrill seekers in California, but the last try, with a plentiful shower meant to test. sealing, to detect squeaking and suspicious noises before delivery.

Two years after the announcement of the merger between Fiat Chrysler (FCA) and the French PSA, which became together Stellantis, Jeep celebrated its eightieth anniversary this year with this new plant (the first in Detroit for thirty years) and between two crises : the pandemic which closed the assembly lines for several weeks in the United States last year, and the shortage of semiconductors which continues to disrupt the supply chains of all the manufacturers.