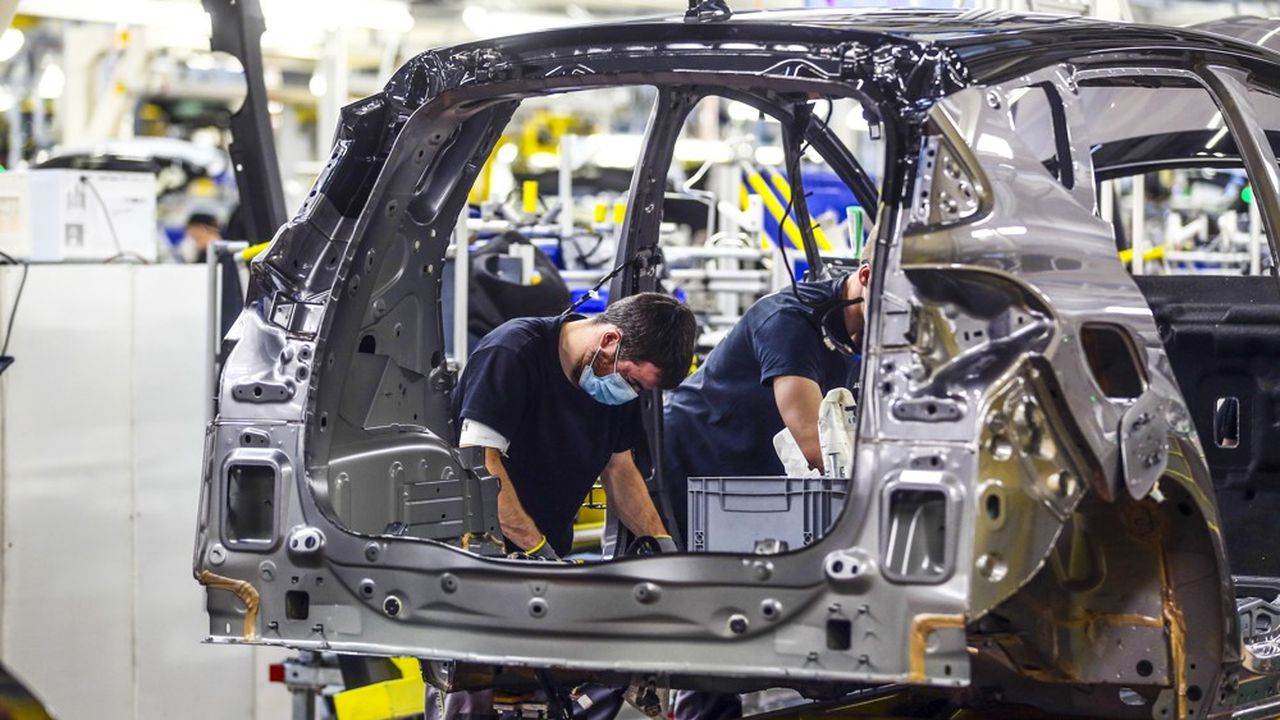 Is the conversion to all-electric from 2035 inevitable for the European automotive industry? While the discussions on this subject should be concluded in the coming months, the government and the Automotive Platform (PFA), the French lobby for the sector, want to keep the game open, pleading for this decision not to be recorded this year but in 2028. The probability that they will win their case, however, seems quite low.

The trajectory proposed since last July by Brussels involves a 55% reduction in CO emissions by 20302 new cars compared to their 2021 level. The Commission then proposes that only vehicles that emit no CO at all2 be authorized for sale from 2035. This amounts, in concrete terms, to banishing heat engines on this date.

The 2030 deadline does not raise much debate. But the switch to all-electric five years later aroused opposition from several countries, including France. The government denounces a timetable deemed too tight to allow the sector to absorb the tens of thousands of job cuts caused by this technological shock.

Bruno Le Maire said it again last week, presenting the president-candidate’s campaign proposals for the automobile: switching to all-electric is, according to him, “madness”, while “the hybrid and the hybrid rechargeable remain very relevant options”.

To snatch a reprieve from the heat engine, France now offers “a review clause”, said the Minister of the Economy. Concretely, it is a question of pushing back the decision-making to 2028. A position on which the PFA fully finds itself.

“We are not in any way calling into question the course set by the Commission, specifies Marc Mortureux, its managing director. But it seems very risky to rule out any other option now than 100% electric in 2035, without being sure that all the required conditions will be met. Will the charging network continue to grow as needed? And will Europe be able to produce enough carbon-free electricity? Let’s give ourselves a few years to make sure that will be the case. »

Germany in the camp of the Commission

However, this “pragmatic” position will find it difficult to impose itself in the negotiations. Some countries like Belgium or the Netherlands want to ban the heat engine from 2030. Above all, Germany, without which nothing is done in the Europe of the car, seems to have rallied after much hesitation on the date of 2035. The coalition in place in Berlin supports the Commission’s proposals “on all subjects”, declared the Minister of the Environment, Steffi Lemke, last week.

Another complication: far from considering the deadline of 2035 as too fast, a majority of brands have already announced that they will only sell electric cars in Europe from 2030. Renault, Peugeot, Citroën, Fiat or even Volvo are in this case.

“Manufacturers are forced into this type of position to show that they are not dumped by Tesla, under penalty of being massacred on the stock market. But the attention they put to the Euro 7 standard [la future norme pour les moteurs thermiques, en cours d’arbitrage, NDLR]shows that the story is not yet written according to them”, wants to believe a protagonist of the file.

By publicly accommodating the deadlines desired by Brussels, manufacturers are still complicating the task of those who want to relax the schedule. Only the boss of Stellantis, Carlos Tavares, sharply criticizes the positions of the Commission. But his group will nonetheless be 100% electric by 2030. Within the sector, the players most at risk with electrification are equipment manufacturers and subcontractors. But these are not the most visible.