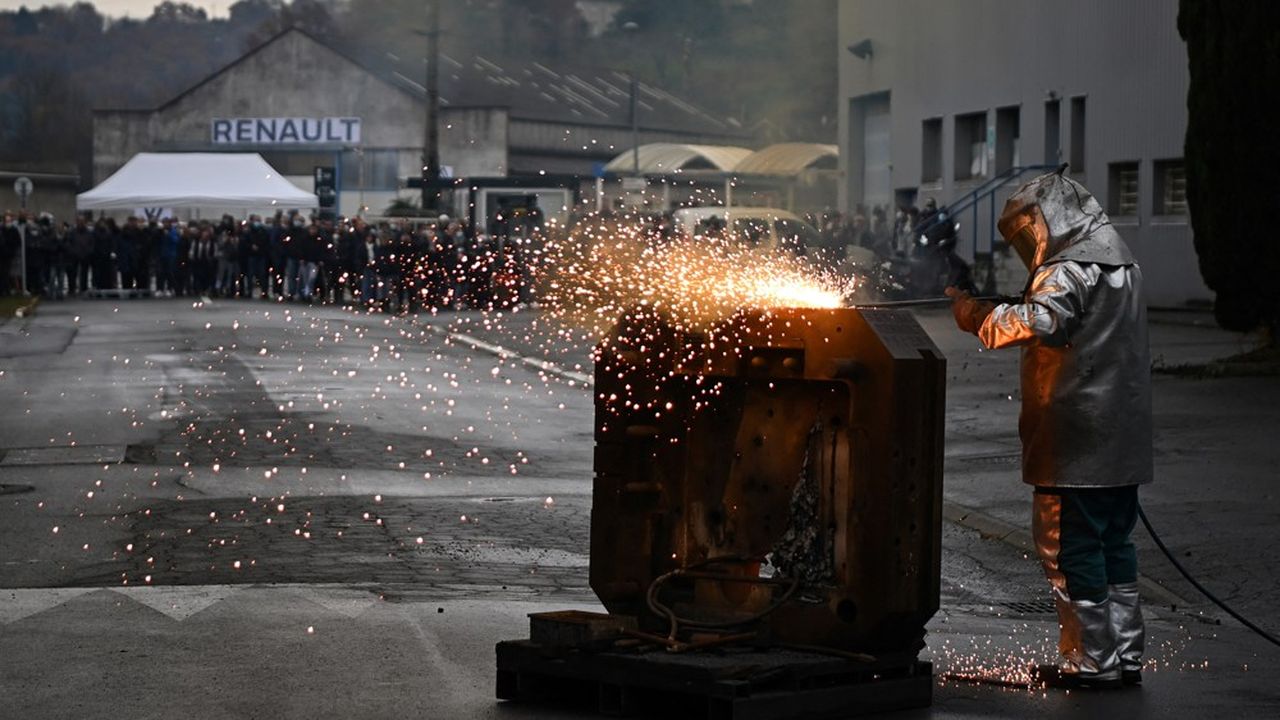 The last hopes are gone for the 349 employees of Jinjiang SAM. The Toulouse commercial court pronounced on Friday the cessation of activity of this aluminum smelter in Aveyron, whose survival was hanging by a thread since it had been placed in liquidation with prosecution activity in September. The logical continuation after Renault, its only customer, refused at the beginning of the week to support the offer of the latest buyer, Alty-Sifa.

“It will be appropriate […] to proceed with redundancies as provided for “in the Commercial Code,” as well as for liquidation operations provided for “also in this code for this type of situation, write the consular judges in their judgment. The decision closes an almost two-year-long soap opera – Jinjiang SAM was placed in receivership in December 2019 – but does not close a socially and politically sensitive issue. Local elected officials fear the economic impact of the elimination of 349 jobs in the former mining area of ​​Decazeville. The file recalls that, similar, of GM & S, in the Creuse.