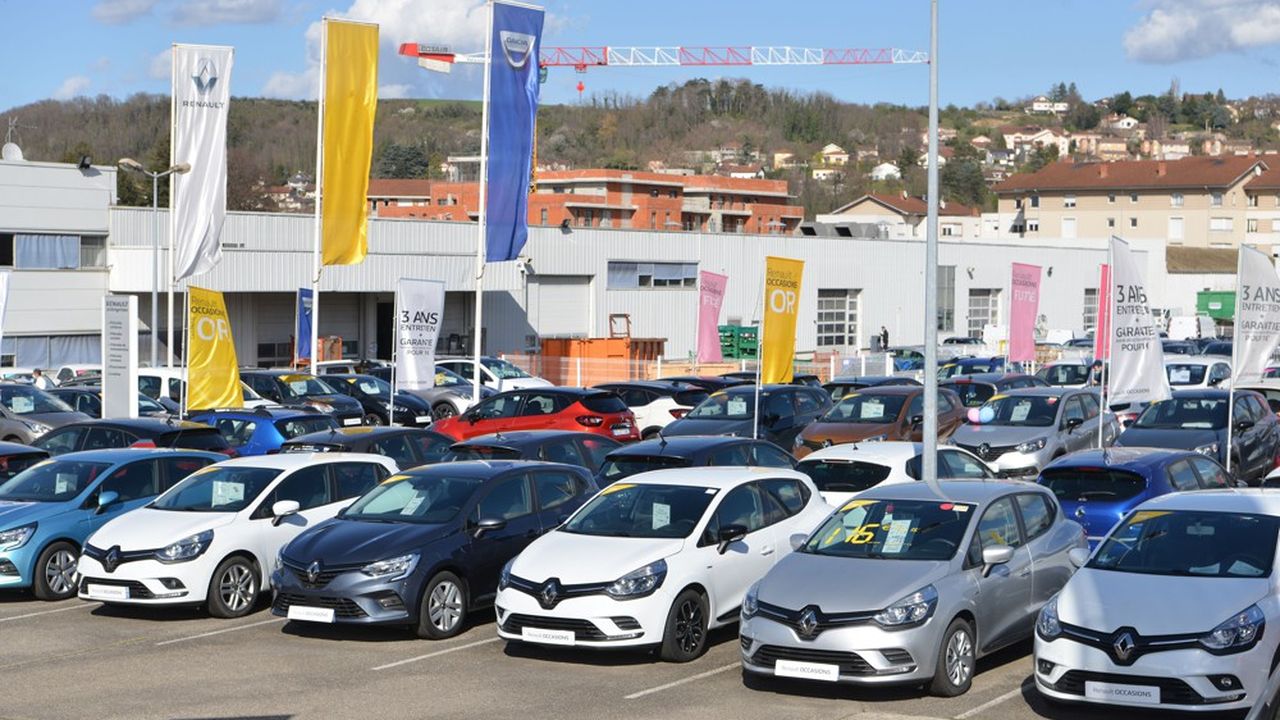 The proximity of the summer holidays has not brought the French automobile market out of its lethargy. According to statistics published this Thursday by the Committee of French Automobile Manufacturers (CCFA), 199,509 new cars were registered in June in France. The decrease is 13.6% compared to the same month of 2019 – the year 2020, very disturbed by the Covid, cannot be used as a reference.

These figures come to end a dismal first half: over the first six months of 2021, the drop reached 20.9% compared to 2019. By this yardstick, the -13.6% in June may seem to mark an improvement, but this- This is a sham, because the last month had three additional working days compared to June 2019.

“Business purchases are not falling too much, but it is much more difficult for individuals”, explains François Roudier, communications manager at CCFA. Even if the restrictions linked to the health crisis have been greatly eased, households continue to hesitate to commit to the purchase of a new automobile.

“Even the open days of the networks of the manufacturers organized around the weekends of June 12 and 13 had only a limited effect,” points out in a press release AAA Data, a company specializing in automotive data.

Small exception: according to AAA Data, the reduction on July 1 of the bonus for the purchase of a 100% electric or plug-in hybrid car stimulated buyers in this particular niche. All-electric car registrations increased by 52% compared to June 2020 and represented 10% of the market.

Conversely, the decline in diesel continues: this engine represented only 20% of passenger car sales in June, against 34% in 2019. Diesel remains however hegemonic in the commercial vehicle segment, where it still weighed heavily. 88% of sales last month.

In this gloomy context, French brands are falling more than the average. Stellantis saw its registrations fall by 18.9% compared to June 2021. The decline is even stronger for Renault (-23%), despite a virtual stability of the Dacia brand.