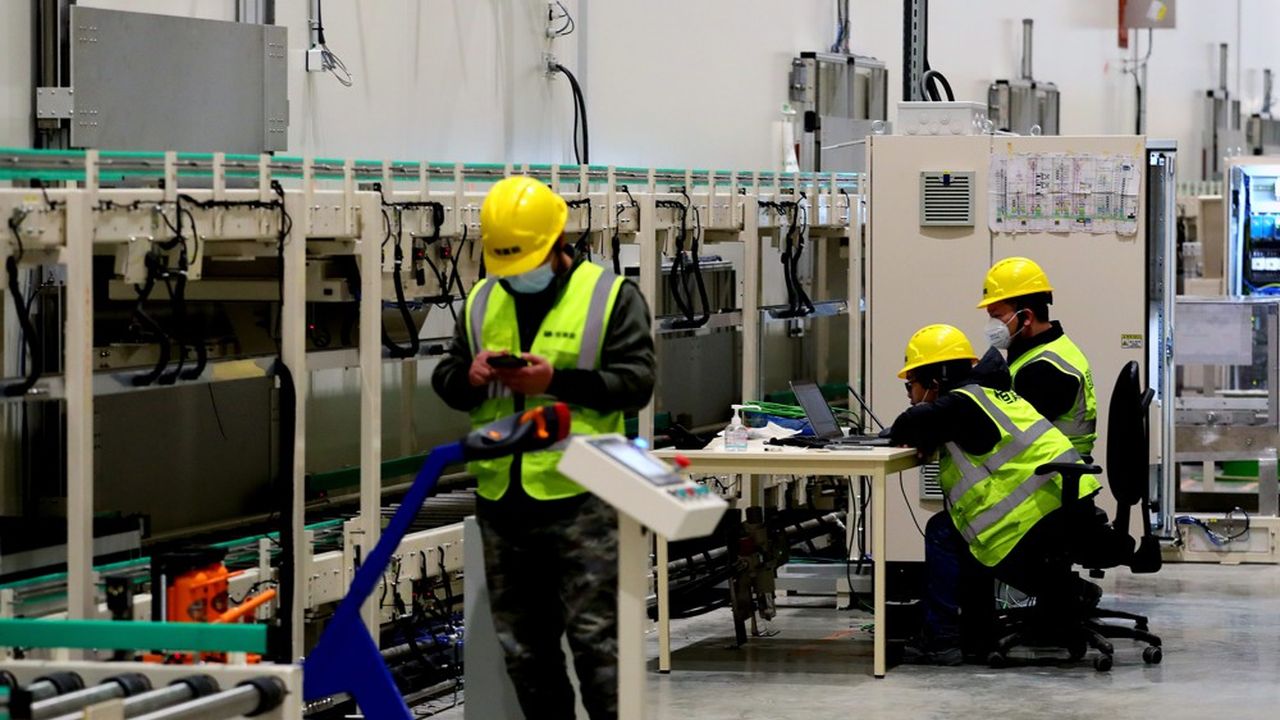 French and German shareholders, three factories in Douvrin (Nord), Kaiserslautern and now Termoli in Italy… ACC, the battery champion created in August 2020 by PSA and TotalEnergies, is in fact earning the nickname of ” Airbus of the battery” that the government had attached to it a little hastily. The company is above all in the process of revising its roadmap upwards, which will benefit its future French site.

The initial production targets have indeed been revised to take into account the accelerated electrification of the European automotive market. Stellantis, born from the merger between PSA and Fiat Chrysler, intends to sell only 100% electric cars there from 2030. In addition to those planned from the outset in France and Germany, it needed a third factory for this. Mentioned last July, the choice of Termoli, where a Fiat engine factory will be converted, was confirmed on Wednesday after months of negotiations with the Italian government.

The arrival of Mercedes formalized

In addition, Mercedes-Benz deemed the project credible enough to decide last September to join the adventure. Its entry into ACC as an equal shareholder alongside the two French groups was also made official on Wednesday.

This new partner brings expertise, financing, but also additional production needs. As a result, ACC’s industrial capacity will have to reach “at least” 120 GWH per year in 2030, the company says, instead of the 48 GWH initially planned.

Douvrin, like Kaiserslautern, initially had to ramp up until it gradually reached a rate of 450,000 batteries per year. The French site, which should be the first to be commissioned (end of 2023), now has an annual target of between 700,000 and 800,000 batteries, depending on their power. The workforce of the site, hitherto estimated between 1,400 and 2,000 employees by ACC, should be at the top of the range, reports an executive.

The company already employs 400 people, and should exceed 700 by the end of the year. Testimony of this rise in power, it inaugurated its “Center of industrial excellence” ten days ago in Nersac, near Angoulême. The 24,000 square meter building, the result of an investment of 100 million euros, contains a production line identical to those that will be in the factories, and must be used to break in and refine the manufacturing processes that will be deployed there.