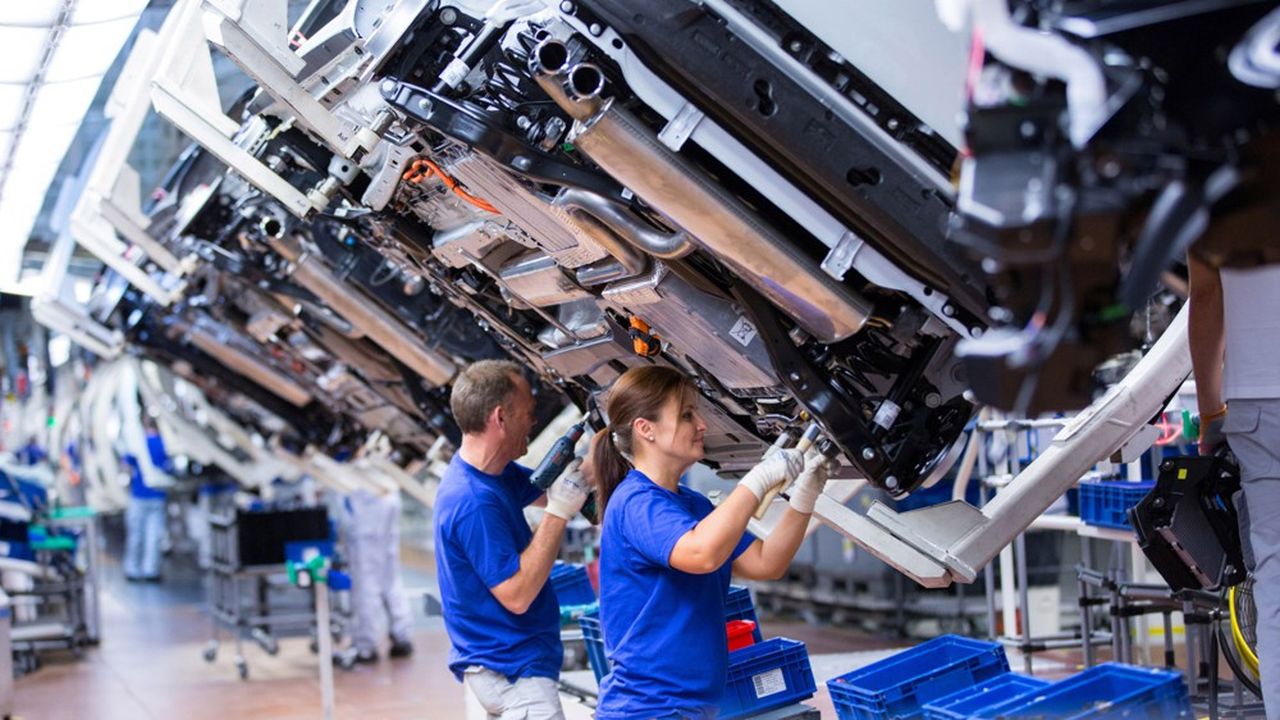 Automakers had approached the year 2022 full of hope, convinced that the production difficulties that had hampered them for months would gradually fade. But the persistent shortage of semiconductors, to which were added the consequences of the war in Ukraine, dampened their optimism and forced some of them to take an extremely rare measure: to freeze order intake until the situation improves. improved.

This is the case at Volkswagen. Since the beginning of March, the brand has no longer accepted orders from its German customers for the plug-in hybrid versions of the Golf, the Passat, the Tiguan or the Touareg. The objective is not to stretch delivery times already devastated by the lack of chips and the difficulties of certain equipment manufacturers to operate their factories in Ukraine. According to the “Automobilwoche” site which revealed the information, this period has already reached eight to ten months depending on the model.