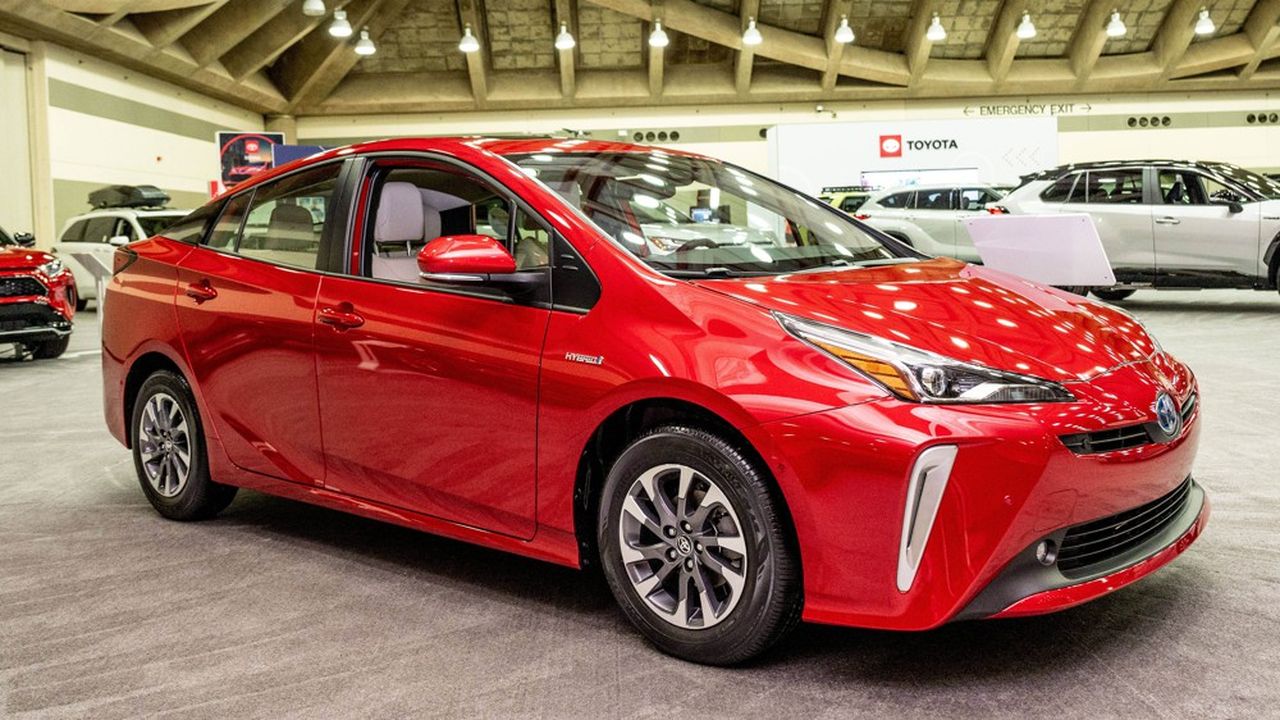 For the first time, a hybrid car is at the top of the ranking of the most stolen cars in France. For 10,000 vehicles in circulation, the Toyota Prius was stolen 227 times in 2021, counts the annual ranking of Auto Plus magazine, based on data from nine insurers.

The rarity of the materials in this car makes it particularly attractive. “His catalytic converter is trafficked for the rare metals it contains”, such as palladium or rhodium, and “whose prices are soaring on the markets”, explains the magazine.

The Toyota hybrid thus overtakes the luxurious DS 7 Crossback SUV and the sporty Renault Mégane RS. First and second in the rankings in 2020, they now rank second and third. Other very popular models follow in the ranking: the Renault Clio 4 and Mégane 4, the Peugeot 3008 and Toyota C-HR SUVs, the DS 3 and Peugeot 208 compacts. especially those of certain luxury brands.

In 2021, these thefts also remained at a lower level than before the pandemic: 122,700 thefts of cars and two-wheelers were recorded last year, a level close to that of 2020, according to figures from the Ministry of the Interior. Already down before 2020, they had fallen sharply with the Covid-19 pandemic and confinements.

This national trend hides local disparities: the number of thefts fell in 2021 in the Massif Central but also in departments usually popular with thieves such as Paris, Nord, Pas-de-Calais, Gironde or Hérault. In the Paris region, more than 10,000 cars (-7.9%) and 10,000 two-wheelers (-20.8%) were stolen in 2021, according to the police headquarters.