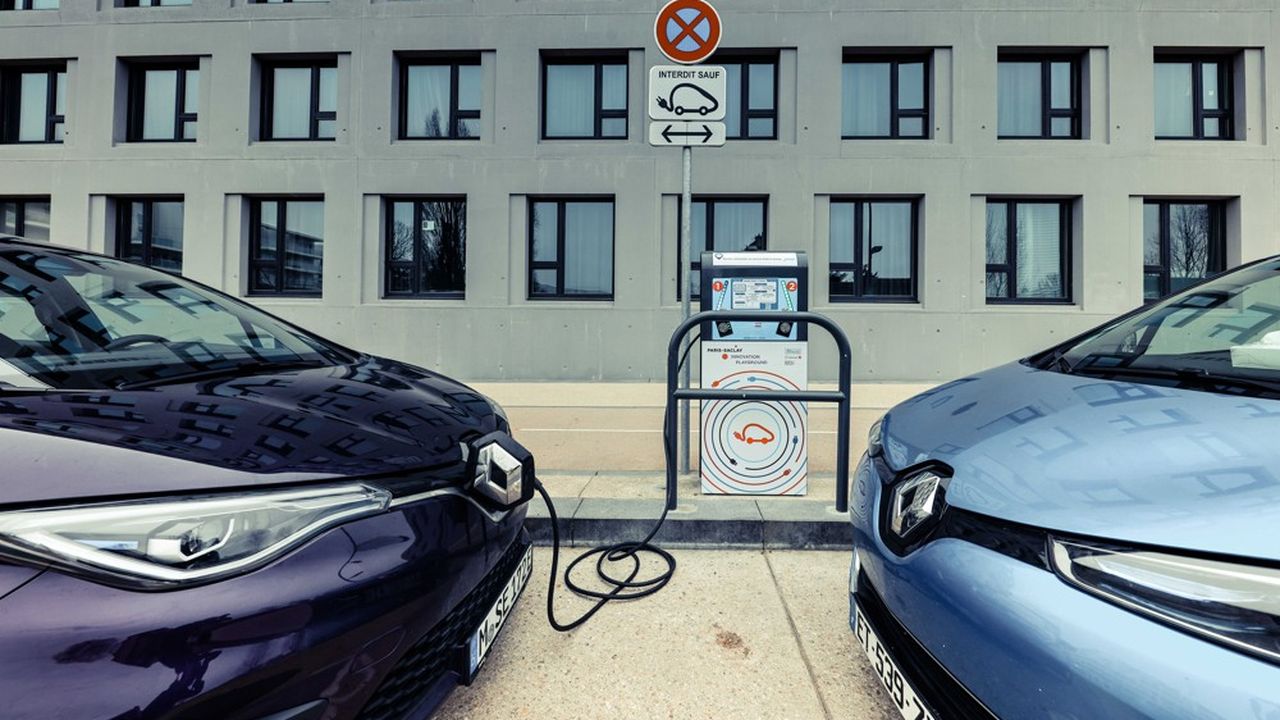 Even if the number of factories dedicated to the automobile in France has been reduced in recent years, the sector remains an essential interlocutor during the election period. The main candidates for the presidential election therefore responded Monday to the invitation of the sector, Gaveau room in Paris, to present their proposals, and to stroke the drivers in the direction of the hair.

The most anticipated intervention was that of Bruno Le Maire, as the representative of the outgoing president and favorite in the polls Emmanuel Macron. “For five years, we have brought proof of love to the automotive industry,” said the Minister of the Economy, referring pell-mell to aid for the establishment of battery factories or even the reduction in production taxes. . And that support will continue, he said: “No company faces such drastic changes; none deserve as much care as yours. »

Bruno Le Maire promised that investment aid to accelerate the modernization of the sector would be amplified. He also believes that hybrid and plug-in hybrid engines “remain solutions” for after 2035, when the Commission wants to impose the transition to 100% electric.

However, this fight promises to be difficult to lead in Brussels. The majority of manufacturers, including Renault or Stellantis, have also integrated the deadline and even promise a switch to all-electric in their sales from 2030.

No planing on the bonus

The representative of the candidate Macron also promised, to accompany the electrification of the park, an acceleration of the deployment of fast charging stations. In a context of soaring gasoline prices, “we must maintain” the bonus for the purchase of an electric car at 6,000 euros, also argued the minister, while this aid must be reduced by 1,000 euros in early July .

Bruno Le Maire did not forget in his speech to comfort a sector often singled out for its role in global warming or pollution. “We have to stop with ‘auto-bashing’, he exclaimed, recalling that “the personal automobile remains a tool of freedom. »

Right-wing candidates have sung the same refrain, slamming…measures taken by the current government. Xavier Bertrand, who represented Valérie Pécresse, denounced the obligation imposed on manufacturers to promote walking or carpooling in their advertisements, or even the brand new weight penalty (“something sick! It’s the ideology of those who don’t like the car”).

He also pleaded for the postponement of the establishment of low emission zones (ZFE) in large cities, “otherwise we will have the ‘yellow vests’ power 10”. Eric Zemmour’s spokesperson was on the same line, adding to it for good measure the abolition of the point license or the return to 90 km / h outside urban areas.

Faced with an audience that was not theirs, Karima Delli (for Yannick Jadot) like Anne Hidalgo pleaded for greater integration of the car in new mobility (carpooling, car-sharing, etc.) To accelerate the democratization of battery-powered cars, the socialist candidate also mentioned “social leasing” in rural areas, or “the monthly rental of an electric vehicle at the price of a thermal one”.