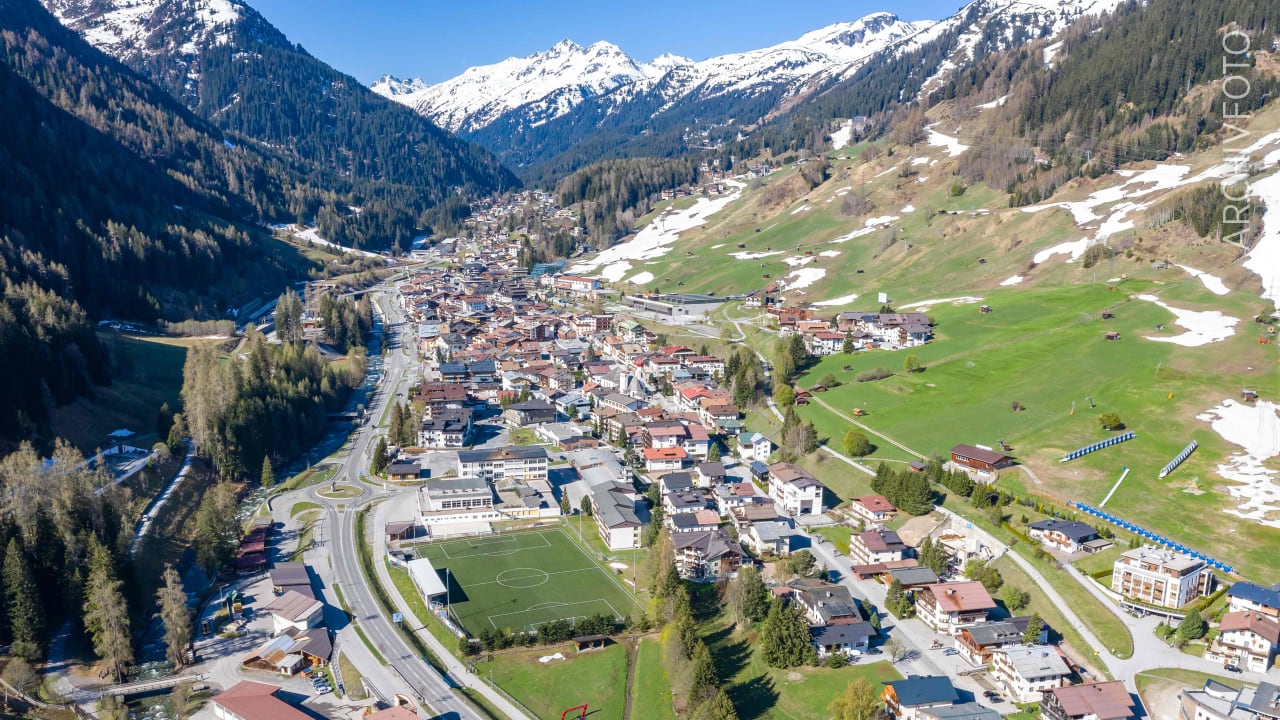 In Tyrol there was again an increased incidence of corona infections in a group of ski instructors. In St. Anton am Arlberg, 17 ski instructors from a ski school tested positive and then separated, the state of Tyrol confirmed on Monday in a report in the “Tiroler Tageszeitung”.

In the first case, the Tyrolean authorities called for precautionary measures: All people who visited restaurants in the Kirchberg area during the outbreak and who may have come into contact with the ski instructor cluster should carry out PCR tests to be on the safe side, it said. They should also observe their health for two weeks, avoid crowds and wear FFP2 masks.

In the federal state of Tyrol, the seven-day incidence was most recently around 430 corona cases per 100,000 inhabitants and thus above the Austria-wide average of around 250.