(Sports News, Tennis News) Rafael Nadal will have the opportunity to meet the German opponent he defeated at Roland Garros 3 years ago. Meanwhile, Alexander Zverev will have to be very wary of the Australian host he is about to face in the second round of this year’s Australian Open.

Video of Rafael Nadal defeating Marcos Giron in the opening match of the Australian Open 2022:

Rafael Nadal had an impressive start at this year’s Australian Open with a leisurely three-set victory over American Marcos Giron 6-1, 6-4, 6-2. “Gaur” showed that having had Covid-19 at the end of last year did not greatly affect his preparation for the first Grand Slam of this season. 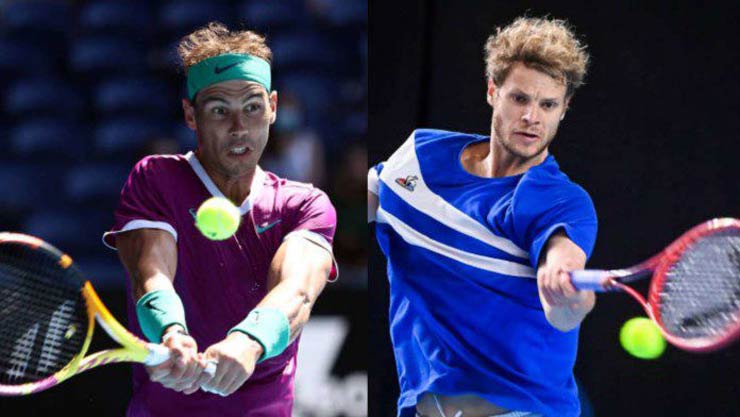 Rafael Nadal meets Yannick Hanfmann again, the opponent who lost to him after 3 sets at Roland Garros 2019

With great rival Novak Djokovic expelled from Australia, and Roger Federer withdrawn because he has not recovered from injury, Nadal has the opportunity to rise to monopolize the record of 21 Grand Slam singles men’s singles if he wins the championship at Melbourne Park on January 30.

After the victory over Marcos Giron, Nadal will face Yannick Hanfmann in the second round of this year’s Australian Open. Nearly 3 years ago, they had the first time competing against each other and it was also a match in the framework of Grand Slam.

In the first round of men’s singles at Roland Garros 2019, Nadal easily defeated Hanfmann with a score of 6-2, 6-1, 6-3 on the way to winning the championship. Rafa is hoping that the reunion with the German player who is ranked 126th in the world will help him repeat his glory in the Grand Slam arena like 3 years ago.

Video Alexander Zverev vs compatriot Daniel Altmaier in the first round of this year’s Australian Open:

Djokovic was kicked out of Australia after the recent scandal that made this year’s Australian Open semifinalists with world No 1 players like Nadal and Alexander Zverev secretly happy because they had dodged the most dangerous opponent at this tournament. . 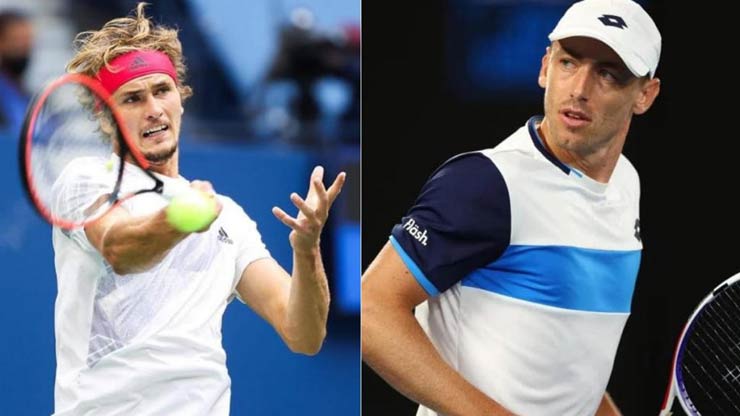 With Zverev, the tennis player who won the gold medal in men’s singles at the Tokyo Olympics last year is still searching for the first Grand Slam title in his career. The German star reached the final of the US Open 2020 and won the first 2 sets of Dominic Thiem but lost in the 3 sets after that made him miss the prestigious Grand Slam title in the US.

Coming out of this year’s Australian Open, Zverev has just beaten his compatriot Daniel Altmaier 7-6(3), 6-1, 7-6(1). In the near future, the 3rd seed will face host country rival John Millman in the 2nd round.

In the past, Zverev won against Millman in both the first round of Roland Garros in 2019 and the second round of the ATP 250 Cologne 2 in 2020. But remember, in the past, Millman defeated Roger Federer in the fourth round. US Open 2018. The enthusiastic cheers from the upcoming home audience will continue to be a great motivation for the player who is ranked 89 in the world when he competes against Zverev on the main court of Rod Laver Arena on the afternoon of January 19. 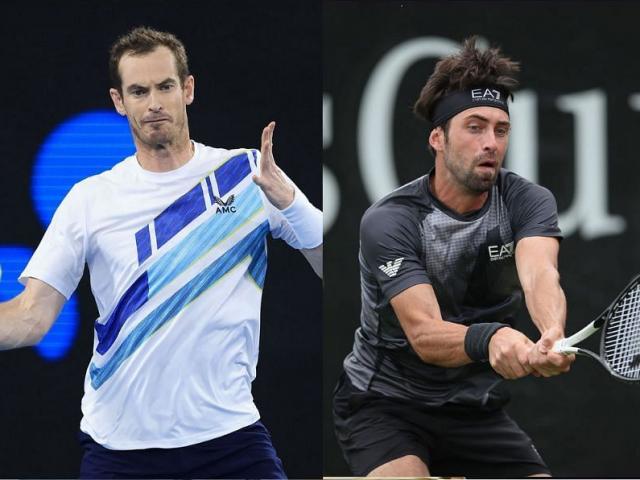