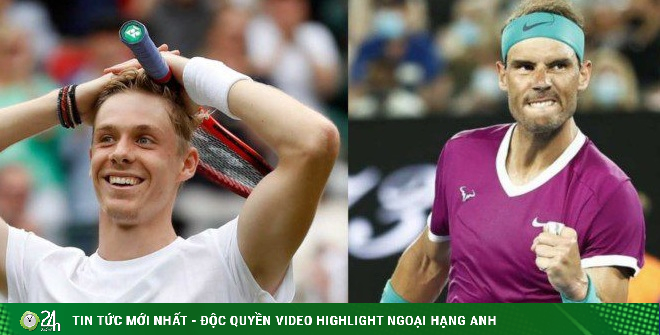 The first quarter-final of the women’s singles event pitted fourth-seeded Barbora Krejcikova against unseeded Madison Keys. Despite being underestimated, Madison Keys surprised everyone with a great performance to win 2-0 (set score: 6-3, 6-2), thereby enrolling in the semifinals. . The opponent of the 51st WTA player is the winner of the Ashleigh Barty – Jessica Pegula match.

* The Shapovalov – Nadal match will be reported live, please watch!

Video Nadal beat Mannarino in round 4

Rafael Nadal has just experienced the most intense tie-break series of his career against Adrian Mannarino in the first set of the third round match at the Australian Open. After 30 serves, “King of Clay” only won 16-14 and if the opponent is not injured, it is unlikely that he can easily win the remaining 2 sets. 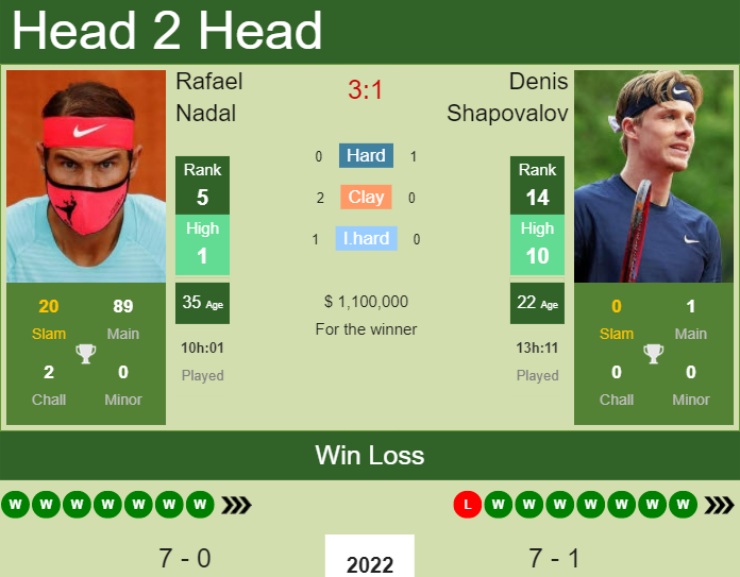 Anyway, this victory also shows the bravery and class of the 20-time Grand Slam champion, and helps the way to conquer the 21st Grand Slam closer.

The next opponent in the quarterfinals, Denis Shapovalov promises to make Nadal work even harder. The 14th seed excellently defeated champion candidate Alexander Zverev after only 3 sets.

The past confrontation record is in favor of Nadal with 3 victories after 4 encounters (in fact, Shapovalov’s only victory in the semi-finals of Paris Masters 2019 was because Nadal… gave up). However, in an excited mood, Shapovalov was very confident to surprise the “king of clay”, like the way he saw Zverev back home.

If he beats Shapovalov, Rafael Nadal will meet the winner of this match in the semi-finals. Although not overrated from the beginning of the tournament, Gael Monfils still excellently entered the quarterfinals. 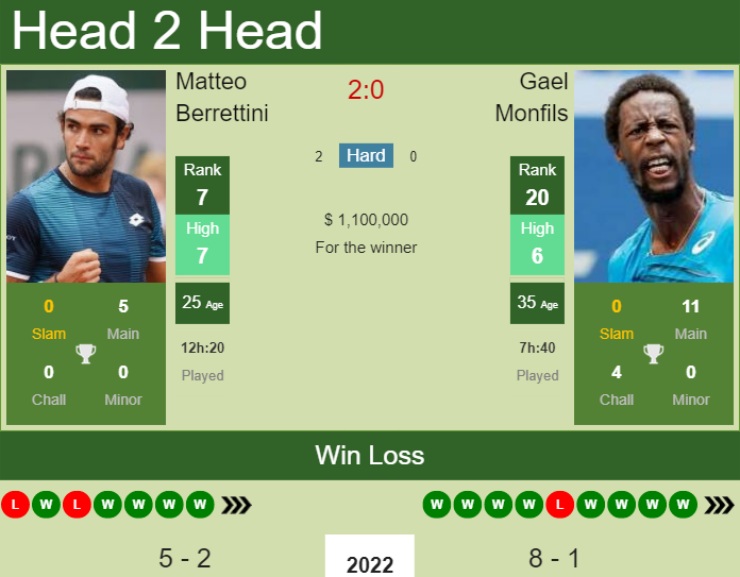 In fact, the journey of the 35-year-old “old man” is relatively flat because he does not have to face any opponents that are too ominous.

On the opposite side, Matteo Berrettini proved the level of the 7th seed when in turn eliminated great players like “little Nadal” Carlos Alcaraz or Pablo Carreno Busta (seeded 19). Facing the mischievous and seasoned Monfils, Italian tennis’ greatest hope will certainly not be shy.

Ashleigh Barty is a rare name in both the men’s and women’s singles to enter the quarterfinals without losing a set, even the victories of the host country’s players often happen quickly. That shows that Barty is at the peak of form and is ready to conquer the first Australian Open championship in his career.

Jessica Pegula was only ranked 21st seed but excellently defeated champion candidate Maria Sakkari (5th seed) in the previous round. From the beginning of the tournament, the American player also lost only 1 set, so she will be a worthy opponent to test Barty’s strength. (Sports news, tennis news) Nadal had a ball playing situation that made the Australian audience stand up and praise. However, in a…