(Sports news – Tennis news) Live Australian Open Day 6: Both Medvedev and Nadal are in high form at the moment and mistakes are unlikely.

4th seed Daniil Medvedev is still maintaining extremely high form at the Australian Open. Entering the tournament with 14 wins and now the player has raised that number to 16. ATP Finals 2020 champions easily win over Pospisil and Carbeles Baena in round 1 and 2 with the same score 3 -0.

Medvedev is in extremely high form

Obviously, Medvedev is comfortable both physically and mentally when entering the third round of the Australian Open. The opponent of the Russian tennis player is Filip Krajinovic. The Serbian player ending 2020 is quite poor, but the beginning of 2021 is not bad.

Krajinovic has 3 consecutive wins and 2 of them are in the Australian Open. Both matches ended with a score of 3-1 in favor of the Serbian player. However, Krajinovic’s opponent this time seems out of range.

The two players met once at Indian Wells 2019 and the victory belonged to Krajinovic, but this is difficult to repeat in this confrontation.

Video Nadal – Mmoh (2nd round of the Australian Open)

Cameron Norrie got off to a bad start in 2021, losing early in both the Delrey Beach and Melbourne tournaments ahead of the Australian Open. Therefore, this player’s progress to round 3 is considered a surprise. Norrie beat Evans and Safiullin in the first and second round with a score of 3-1. Nadal is very determined at this tournament

However, the English player’s journey may soon end because next opponent Rafael Nadal. The spectator’s fear of injury was softened by the Spaniard. The world number 2 has overwhelming victories in the previous two rounds with the same 3-0 score and the scores for each set are also very different.

The Spaniard wants to usurp Novak Djokovic in 2021, so error in round 3 is unlikely. Norrie has never faced the “king of clay” and it is likely that the 25-year-old player will “receive the bitter fruit at the first meeting. 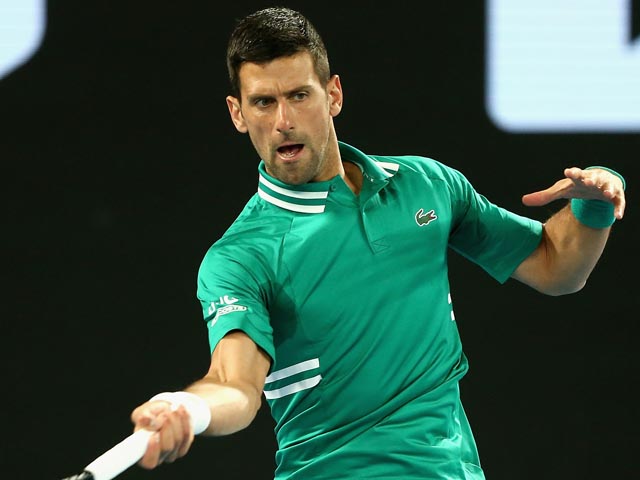