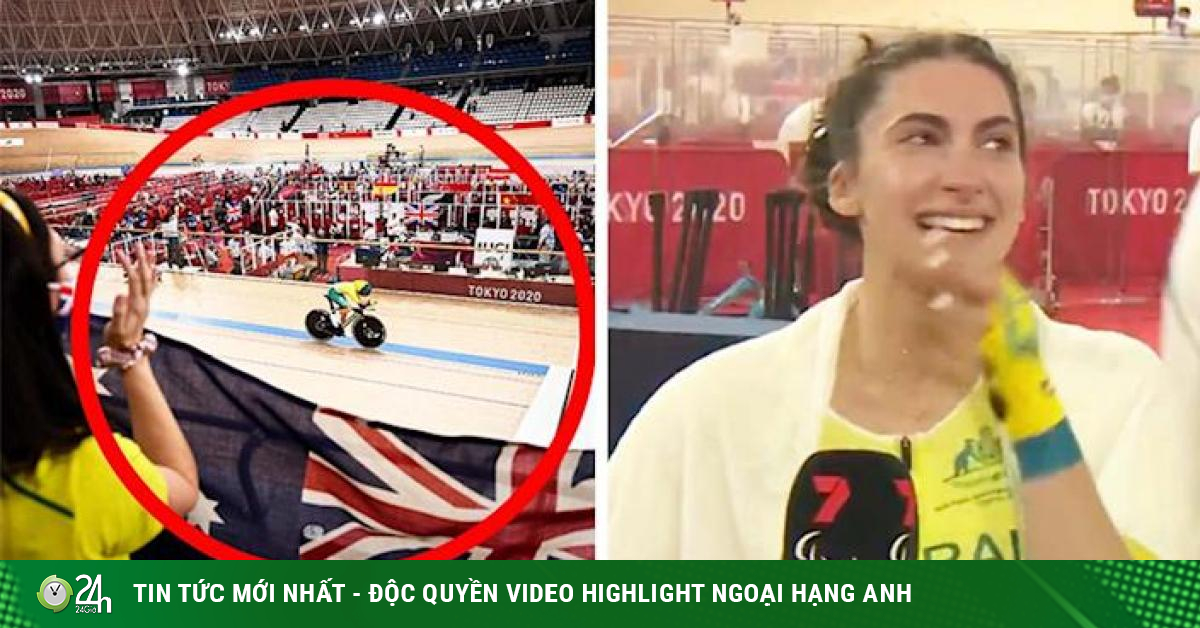 (Sports news, Tokyo Paralympic news) On the first day of competition at the Tokyo 2021 Paralympic Games, 14 records were broken, the Australian team with 6 excellent gold medals took the lead on day 1.

Just like the Olympics, the two sports delegations China and the US have the most achievements in the Paralympics, the Olympics for the disabled. Historically, the US team is ranked No. 1 with 8 times winning the first place in the group, China has proved its hegemony since the 2004 event.

Paige Greco, the hero of the Australian team, burst into tears after winning the first gold medal and breaking the world record

From the Athens 2004 Paralympics to Rio 2016, the Chinese team won the first place in a row, and in Tokyo this year they were also the No. 1 candidate. But that’s the story of the next few days because On the first day of the Tokyo Paralympic Games yesterday (August 25), Australia was the leading team.

With the excellence of disabled athletes in cycling and swimming, the Australian sports team won 6 gold medals, 1 silver medal and 3 bronze medals to lead the first day of competition.

In second place is none other than the Chinese delegation, they are right behind with 5 gold medals, 1 silver medal, 2 bronze medals. Delegation of the Russian Paralympic Committee 3rd place (3 gold, 1 silver, 2 bronze). The American delegation is currently tied for 13th place with Spain, with 2 silver medals.

Despite having the advantage of leading on the first day, there is no guarantee that Australia will continue to lead in the following days. With the defending champion position 4 times in a row, the Chinese delegation will have breakthroughs in the coming days.

Australia once won the first place of the whole team when the event was held at home in 2000, but it is very difficult to compare with China at the current Paralympics. The “kangaroo country” sports delegation only brought to the Paralympic 174 athletes participating in 18 sports, while China had 251 athletes participating in 20 sports. Australia only hopes to compete with the top 3 strongest teams at the Tokyo Paralympics. In the cycling event, Australian athlete Paige Greco, 24, “opens an account” to win the first Tokyo 2021 Paralympic gold after winning the 3,000m individual distance of the women’s injury class C3 (upper and lower limb disorders). , cerebral palsy, hand and foot defects). She also broke the world record with a time of 3 minutes 50 seconds 815.

The gold medal and the next record belonged to Sarah Storey of the British delegation, the 43-year-old athlete won the gold medal of the C5 women’s individual race with a record of 3 minutes 27 seconds 057.

Singapore’s Yip Pin Xiu is one of two swimmers to break the world record in swimming at the Paralympics. She won the gold medal in the women’s 100m swim in the S2 handicap category with a time of 2 minutes 16 seconds 61 (old record 2 minutes 7 seconds 09).

The remaining world record belongs to the Russian Paralympic Committee athlete Roman Zhdanov won the gold medal in the men’s 50m swimming class SB3, with a time of 46 seconds 49 more than the old record of exactly 1 second (47 seconds 49).

In swimming on the first day, 10 other records were broken, all of which are new milestones of the Paralympics.

With the explosion on the first day of competition, the Paralympic promises to have many surprises in the next match days. On the 2nd Paralympic Games (August 26), there will be 9 competitions and 30 sets of medals awarded. 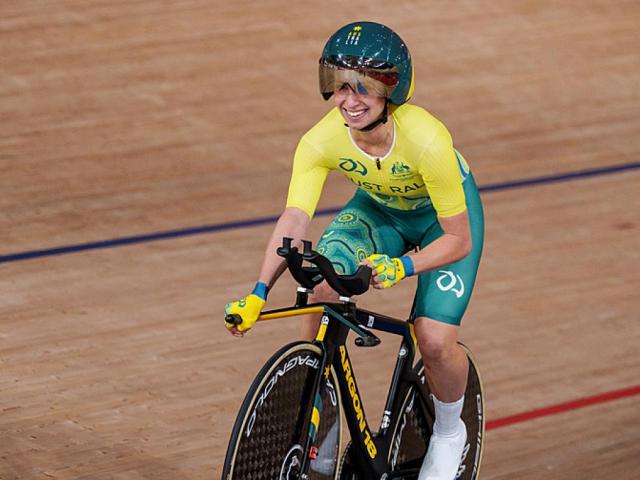 (Sports news, Paralympic news) The first gold medal at the Paralympics was awarded to the athlete holding the world champion title.