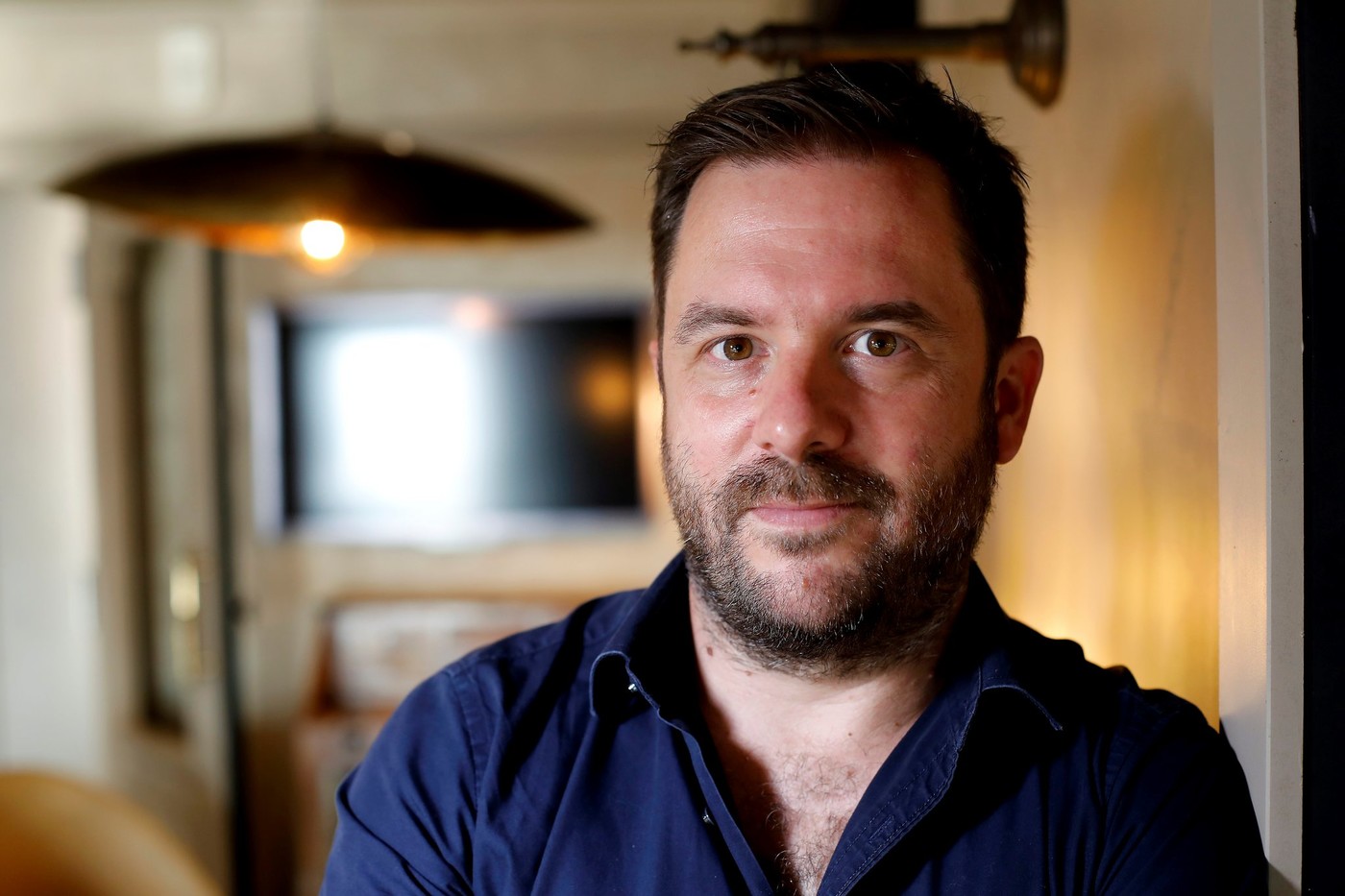 Aurel does not advance masked. The press cartoonist, who illustrates the news with biting irony in the columns of the World and Chained duck, makes no secret of his political commitments. All left! His first feature film, Josep, a moving and unique animated film about the Retirada, the exodus to France of Spanish refugees fleeing Francoism in 1939, is further proof of this.

But the feature film, which tells this forgotten episode of history through the tumultuous fate of Josep Bartoli (1910-1995), republican fighter and designer, is also the testimony of Aurel’s love for art. graphic.

“I’ve been drawing since I learned to hold a pencil. I never stopped, it’s a vital need for me, but I never imagined that it could be a job. “ Born in 1980, the young Aurélien Froment, of his real name, bathes in an intense cultural life, but no artist gravitates in his close environment.

“A press cartoon must avenge”

“I come from a family Telerama, catho on my mother’s side, agnostic on my father’s side and left on both sides ”, smiles Aurel, who must fight against atavisms to marry the profession of designer. To the boards of the family carpentry, he prefers those of his comics, as he tells it in a very beautiful autobiographical album published in 2016 (Woodwork. Chronicle of an announced closure, Futuropolis).

A license in biochemistry in his pocket to ensure his back, he embarks on journalism drawn with a sarcastic spirit in the Charlie hebdo. “A press cartoon must avenge,” said Cabu. If it doesn’t bother anyone, it’s comm ‘”, believes Aurel, who has also tried comic strips on migrants in The diplomatic world (gathered in 2014 in an album, Clandestino, at Glénat).

“The art of the shortcut”

After the assassination of the creator of Grand Duduche, it is him that René Pétillon calls to illustrate the articles of the Chained duck. “Cabu is an immense master of press cartoons, but it is above all Tignous (also killed in January 2015), my “drawing dad”, who taught me a lot, and in particular not to take me too seriously… ”

Josep is also dedicated to him, but Aurel did not wish to register his feature film, which he wore for ten years, in the painful wake of the attacks. “My film does not only evoke press cartoons, but graphic art as a whole. It is an art of the shortcut that stimulates the imagination and suggests the unspeakable. The simplicity of the line makes it possible to tell the world in its complexity. “

What will Aurel do from now on? The answer appears in the end credits: “I go back to my drawing board. “