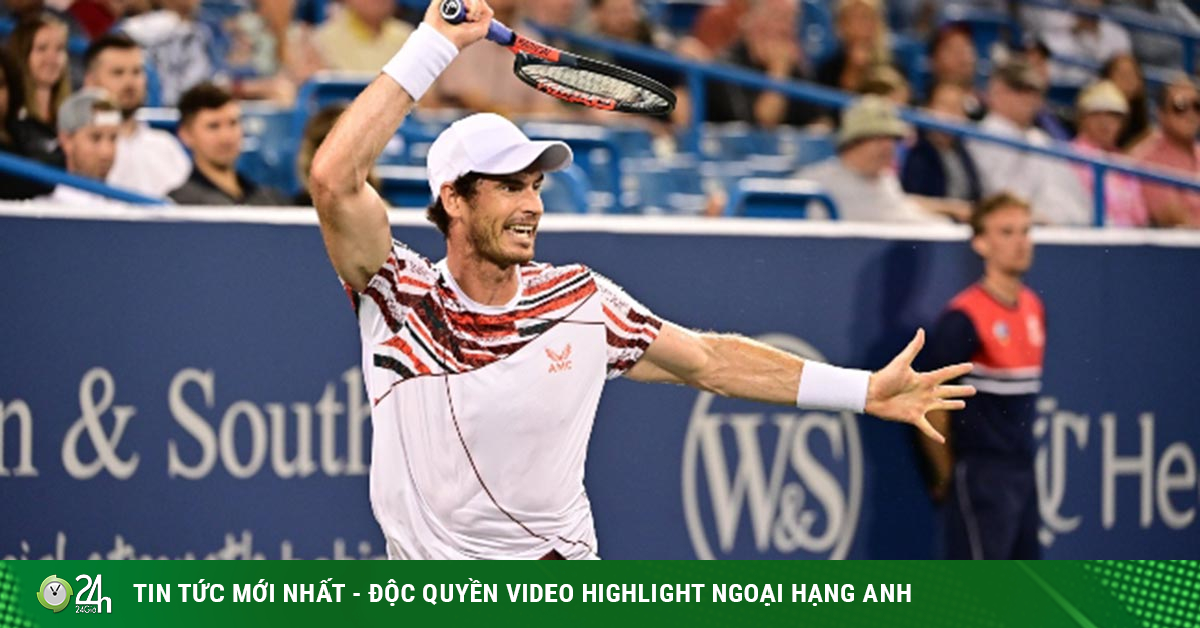 The first round of the Cincinnati Open running ahead of the US Open has kicked off with many exciting matches.

Winning 16 ace points against Bautista Agut, Dimitrov easily overcame the opponent after 2 sets. Dimitrov broke Bautista Agut’s serve game right in game 2, set 1 to go to a 6-3 victory. In the second set, the Bulgarian player won 2 more break points to win 6-4. In the second round, Dimitrov’s opponent was Alexander Bublik.

Murray beat Gasquet to enter round 2

Former world No. 1 Andy Murray won 6-4 6-4 over Richard Gasquet to qualify for the second round. Murray had a difficult start because he was always troubled by Gasquet in the games he served, including There were 3 times when Gasquet had a chance to break in the game 3 set 1 but missed them all. 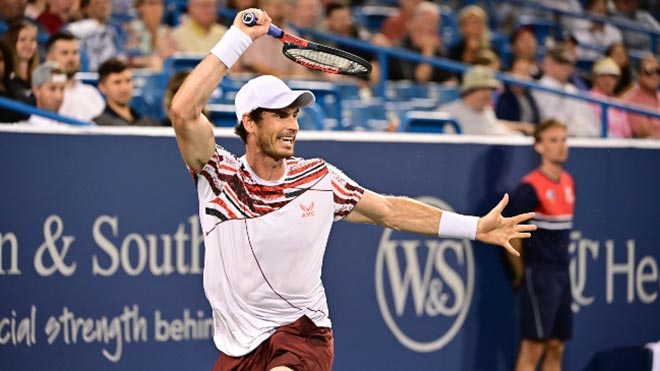 Murray had a tough start but beat Gasquet in 2 sets

After missing five chances to break the game himself in game 4, Murray finally broke through in game 6 taking advantage of Gasquet’s failed shots. The French player reclaimed the break in game 9 with a white game, but in the next game he made 4 mistakes to create an opportunity for Murray to win the first set. The development of the 2nd set was different, not this player to miss. open for most of the set until Gasquet made consecutive mistakes in game 10, and Murray took advantage of this opportunity to close the game.

The first day of the Cincinnati Open did not have the presence of top seeds such as Medvedev, Tsitsipas or Zverev, but other players still contributed quite interesting matches. Fabio Fognini puts his name in the 2nd round

11th seed Jannick Sinner started to face Argentinian Delbonis. The first set was overwhelming for Sinner and he easily won with a score of 6-2. In the 2nd set, Delbonis’s resistance was much better, but Sinner still knew how to have his advantage to win 7-5, thereby winning 2-0 in the end and put his name in the 2nd round.

Another notable player who also started today is Italian Fabio Fognini. Fognini’s opponent is Nikoloz Basilashvili. The two players played very well and had a tight match in the first set. The result was only determined after a suffocating tie-break series with a victory for Fognini. In the second set, Fognini played better while Nikoloz Basilashvili showed his strength and put down the racket with the score 3-6.

Winning 2-0 in the end, Fognini entered the second round and will face Guido Pella. This is the player who caused a surprise in the first round when he defeated the 15th seed David Goffin. Pella was not as highly rated as Goffin before the game but played well to beat the Belgian seed in two sets with the same score of 6-3. 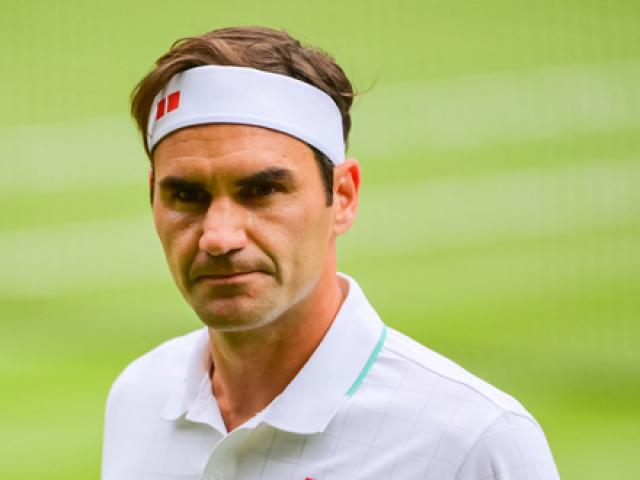