The match will be reported live by us.

Novak Djokovic started his journey to win his 6th ATP Finals title with an extremely excited mood. Before the tournament for the 8 strongest players of the year kicked off, Nole officially set a record to end the year with the 7th world No. 1 thanks to the Paris Masters championship. 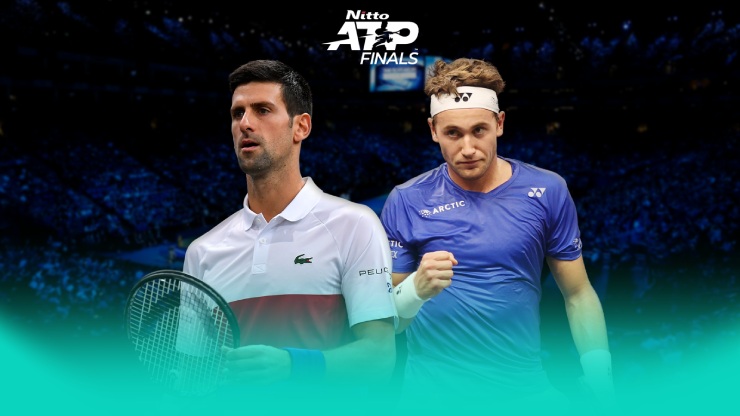 In theory, the confrontation between Djokovic (1st seed) and Casper Ruud, 8th seed is the most “mismatch” match in the ATP Finals, but saying that does not mean that the Norwegian player is overrated. short.

The 2021 season recognizes Casper Ruud’s outstanding maturity with commendable achievements. He consecutively reached the semi-finals of the Rome Masters, the quarterfinals of the Cincinnatti Open, the Rogers Cup and the Paris Masters, in addition to 4 ATP 250 titles (San Diego Open, Gstaad, Bastaad, Kitzbuhel).

Although known as a clay court expert, the hard court championship at the San Diego Open showed the 22-year-old is increasingly perfecting his skills and is ready to surprise at the ATP Finals (also taking place). out on the hard court).

In the past, Djokovic has only met Ruud once (Rome Masters 2020 semi-final, won 2-0) but has never faced it on hard courts, which makes the Norwegian player even more unpredictable before the match. confrontation tonight.

Since the sublimation period on clay (winning Lyon Open, reaching the final of Roland Garros), Stefanos Tsitsipas began to slow down, not even participating in any finals. It is clear that compared to Alexander Zverev and Daniil Medvedev, the elite representatives of Next Gen, maintaining stable performance on the pitch is still an element that Tsitsipas must improve.

Tsitsipas and Rublev have a relatively balanced head-to-head record

On the opposite side, Andrey Rublev has not had many significant achievements this season, apart from the title in ATP 250 Rotterdam. Turning 24 years old, the period when players are no longer labeled “young talents”, Rublev urgently needs to assert his position at a major tournament.

Besides the seed ranking (Tsitsipas No. 4, Rublev No. 5), the balance between the two players is also reflected in the head-to-head record (Tsitsipas won 4, Rublev won 3), so this matchup becomes even more difficult. measure more. 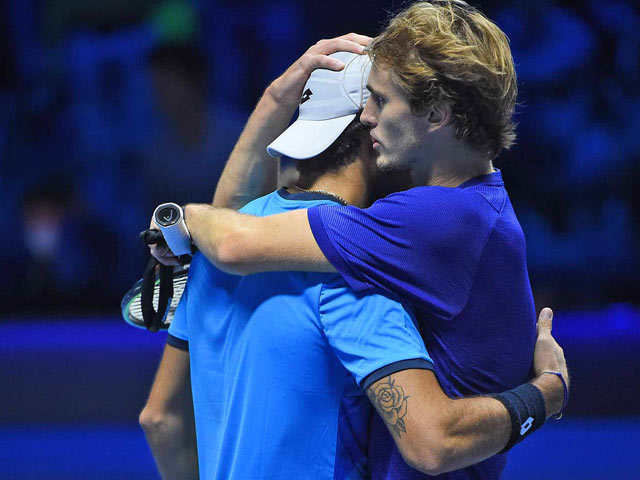