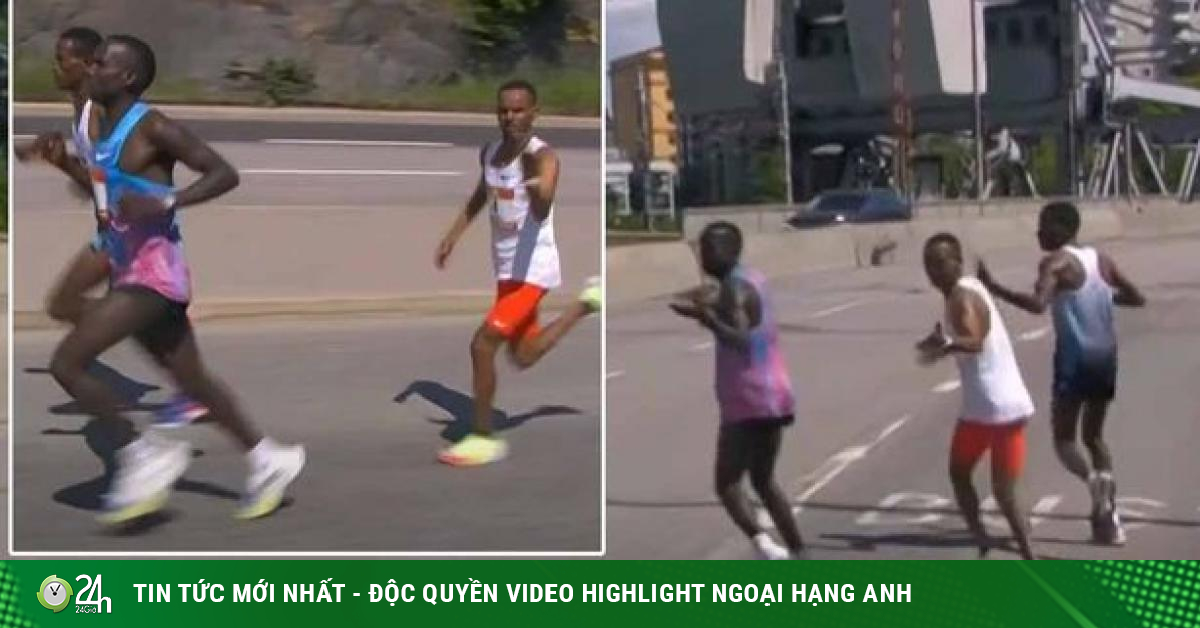 (Sports news, athletics news) Cars lead 3 track athletes astray, they have to run extra distances not worth it.

The Stockholm Marathon (Sweden) at the weekend caused a stir because the car led the way, causing 3 athletes to run astray. The trio of Felix Kirwa, Merhawi Kesete and Anbesa Tesfaye were establishing the leading positions, but they received a warning that they had run the wrong way and had to turn back.

3 runners were running when they realized they were lost

Returning to the official track, Kirwa, 26, continued to take the lead and finished with a time of 2 hours 11 minutes and 7 seconds. Compared to the Marathon distance (42.195km), the Kenyan athlete had to run 1.1km more. If I’m not mistaken, it’s possible that the 26-year-old runner will be able to break the personal running record he once set with a time of 2 hours 6 minutes 13 seconds.

He told TV4: “I was very happy to win the Marathon in Stockholm. But we ran wrong and missed the record.”

Event organizers have blamed police motorcyclists, who they say drove in the wrong direction, causing the athletes to take the wrong path. 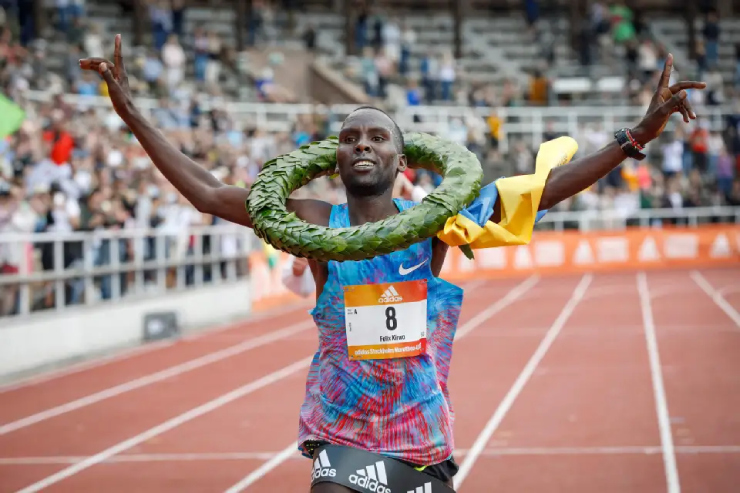 Kirwa came back in time, had to run another 1.1km and still finished first

Things were not too unlucky when Kirwa and his colleagues discovered it, turned to run to win. The championship in Stockholm helped the Kenyan athlete to have 3 Marathon titles after winning the Singapore Marathon 2016 and Marathon Antwerp 2016.

Kirwa was banned for 9 months in 2019 when he tested positive for the banned substance strychnine. This result caused him to be stripped of the runner-up title he won at the Singapore Marathon 2018. 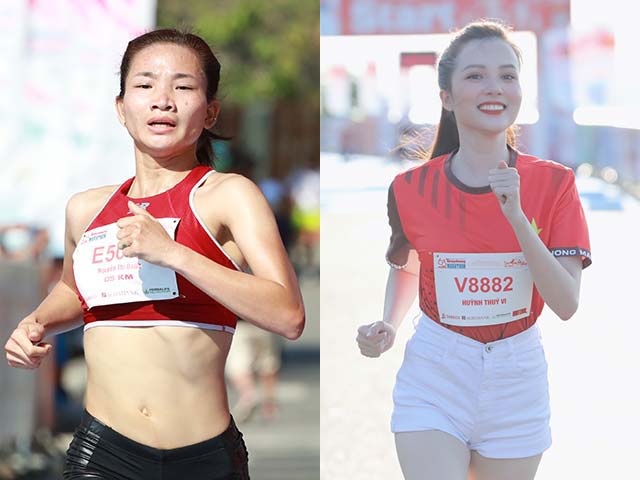