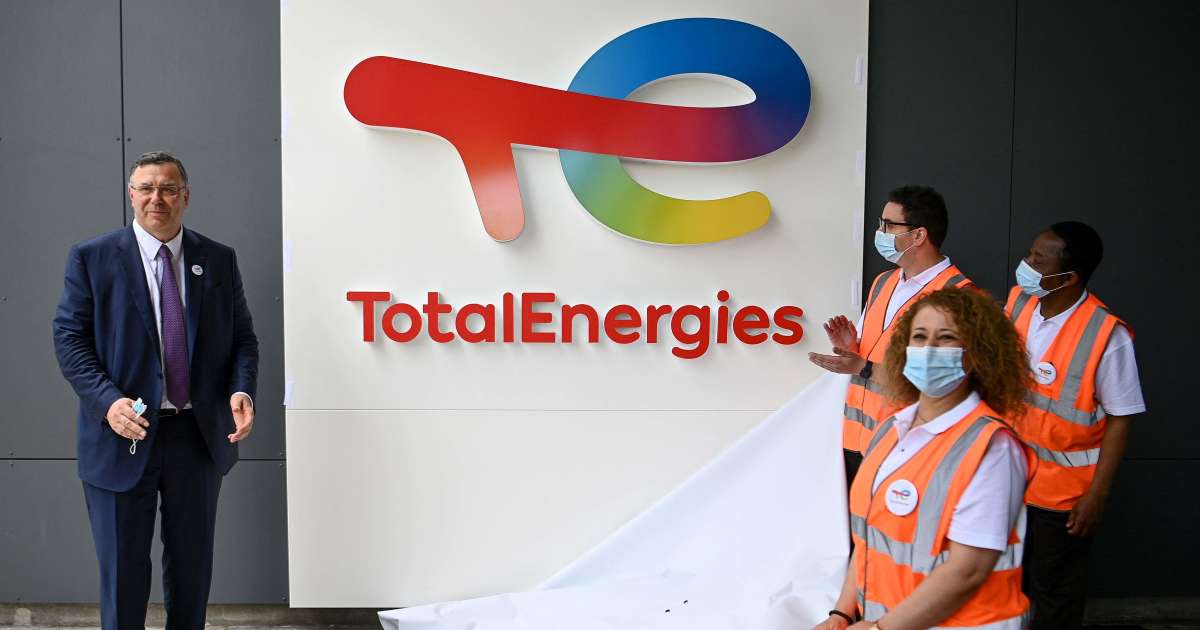 Patrick Pouyanné had to take a break, drink a large glass of water, before confirming to his shareholders that yes, Total was going to change its name: the group will now be called TotalEnergies and will “To become, in a way, a major in green energy”, instead of being a black gold major. It was Friday May 28 during the general assembly (GA), by videoconference as required by the health situation. Not only is the group renaming itself, but, for the first time, it also made its shareholders vote on its climate strategy, promising carbon neutrality by 2050. For the first time too, the CEO of the group is linking his remuneration to decarbonising its business and that of its customers, rather than increasing its oil or gas reserves. And above all, Patrick Pouyanné evokes the “Peak oil” by Total: “We will reach our peak oil production during this decade. “

In December, however, nothing was won. For more than a year, a group of shareholders has been mobilizing, among them the asset management subsidiaries of Crédit Mutuel and La Poste, or the companies Meeschaert and OFI AM. They ask Total to strictly respect the commitments of the Paris Agreement, which provides for limiting global warming to 1.5 ° C compared to the pre-industrial era. They themselves tabled a resolution last year