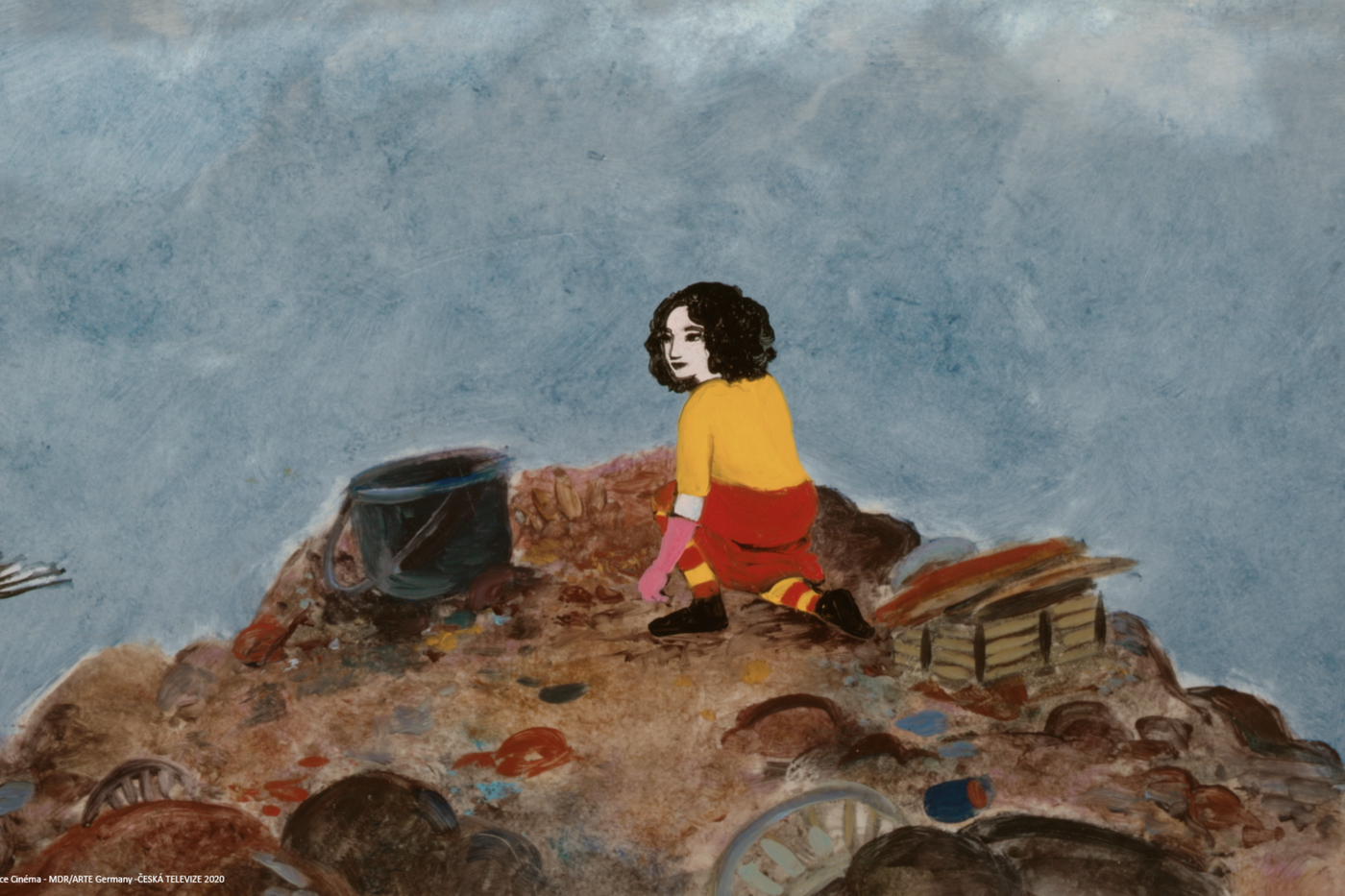 It’s a bit like the story of a cursed movie. Crossing, a magnificent and moving animated film on the odyssey of lost children, which took nearly twelve years to complete and whose release has been postponed many times – Covid obliges -, has not met its audience when it releases in September. As if to redress this injustice, the Forum des images, in Paris, is screening this feature film on Thursday, December 9 in the afternoon, and making its director, Florence Miailhe, the guest of honor at the Carrefour du cinema d ‘animation.

A great lady of short films, this specialist in animated painting has never ceased to pay tribute to her family in her work. In Crossing, she was inspired by the drawings of her mother, a painter who had painted, pencil in hand, her daily life during the Exodus of 1940 and then during her engagement in the Resistance.

An exhibition in the spaces of the Forum des images allows you to see the beautiful watercolors and paintings made during the production of the film. A journey that will allow you to better understand the technique used: painting on glass directly under the camera. A delicate art that requires the motif to be painted on glass, photographed and then modified directly on the same surface …

Another meticulous technique, “stop-motion”, animation of objects in volume, is at the center of a series of projections, conferences and presentations of projects in production. To know everything about the history of this mode of animation, Xavier Kawa-Topor, author of a reference work on the subject (1), on Friday December 10, the major milestones, from Ladislas Starewitch to Wes Anderson, from Jason and the Argonauts at My Zucchini Life.

Finally, on Saturday 11 December, Alain Ughetto, French director of unique and moving films, comes to present his feature film project, Forbidden to dogs and Italians. Entirely designed with clay dolls, this promising film which depicts the difficult life of its Italian ancestors also reminds us of the political dimension that volume animation can take on, a tangible cinema often anchored in reality.