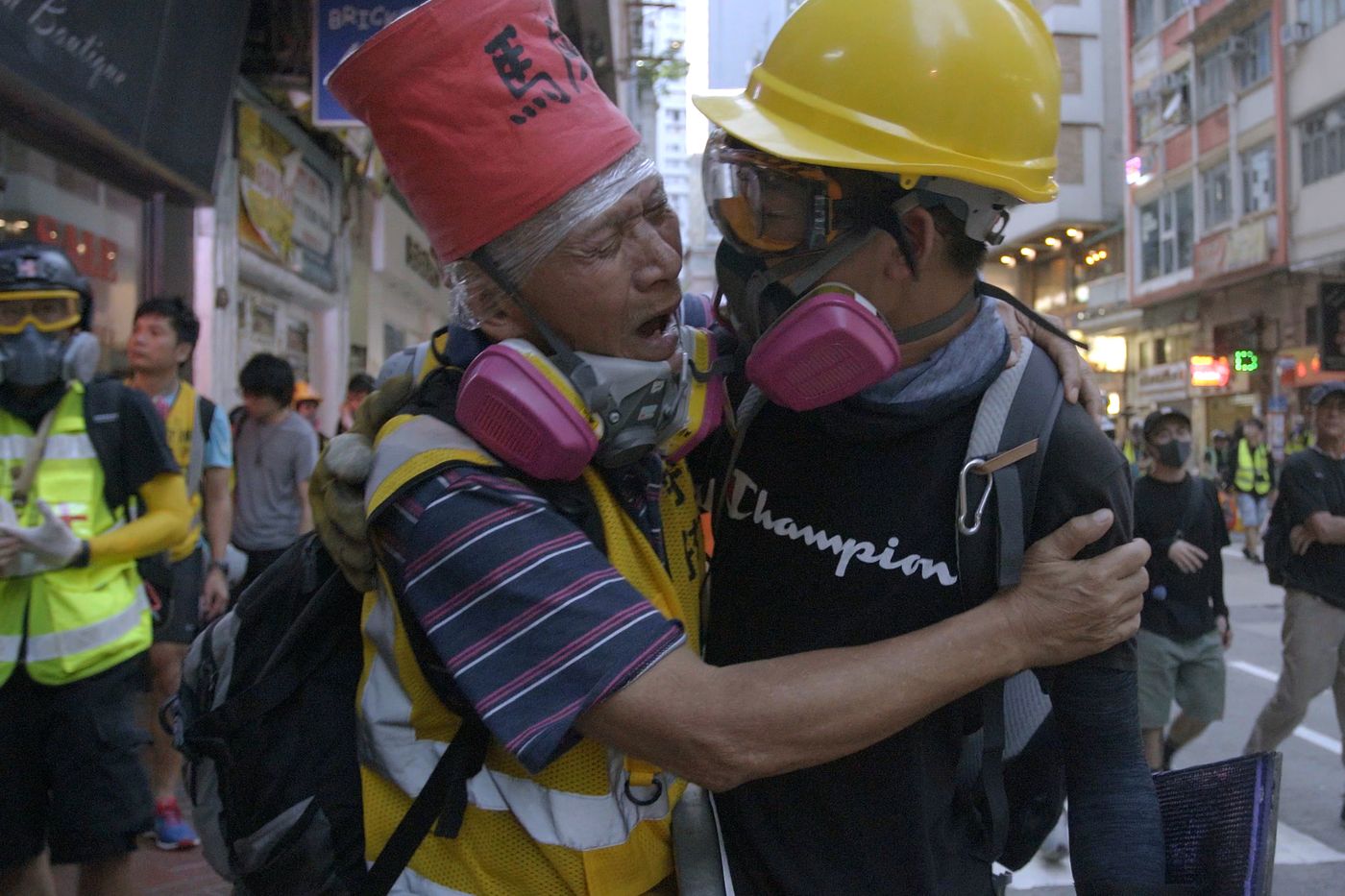 Faithful to its political tradition, the Cannes Film Festival, a formidable sounding board for world cinema, has taken the courageous decision to add to its official selection a documentary received at the last minute and devoted to the Hong Kong pro-democracy movement.

Nathan Law: “The world must be aware of the attacks from China in Hong Kong”

It all started in June 2019 when the chief executive, Carrie Lam, wanted to amend an extradition law that would allow the transfer to China of anyone considered by Beijing to be “fugitive”, a threat from the “state of law ”and judicial autonomy of Hong Kong.

→ ANALYSIS. In Hong Kong, a youth repressed but not resigned

A fiery and united youth

From June until the coronavirus epidemic, several million Hong Kongers demonstrate against this bill, then broaden their demands to demand more democracy. It is above all the youth who mobilize with impressive enthusiasm for this eminently political cause. The documentary returns with great precision on the organizational fabric of the movement – ingenuity and solidarity are the key words – and its repression.

Their weapons: the famous umbrellas already used during the 2014 demonstrations, food film and tear gas masks, lasers against police facial recognition cameras, post-it walls against state propaganda … Educational while being spectacular, effective while being a little too long, the film explains the avoidance strategies of the demonstrators, for the most part non-violent, who flee in the adjacent streets, like a river flowing into a new bed. .

Little information has filtered out about the film crew, who fear reprisals, and how the footage was collected. Only the director, Kiwi Chow, known locally, has agreed to sign this documentary which will not fail to suffer the wrath of the Chinese regime.