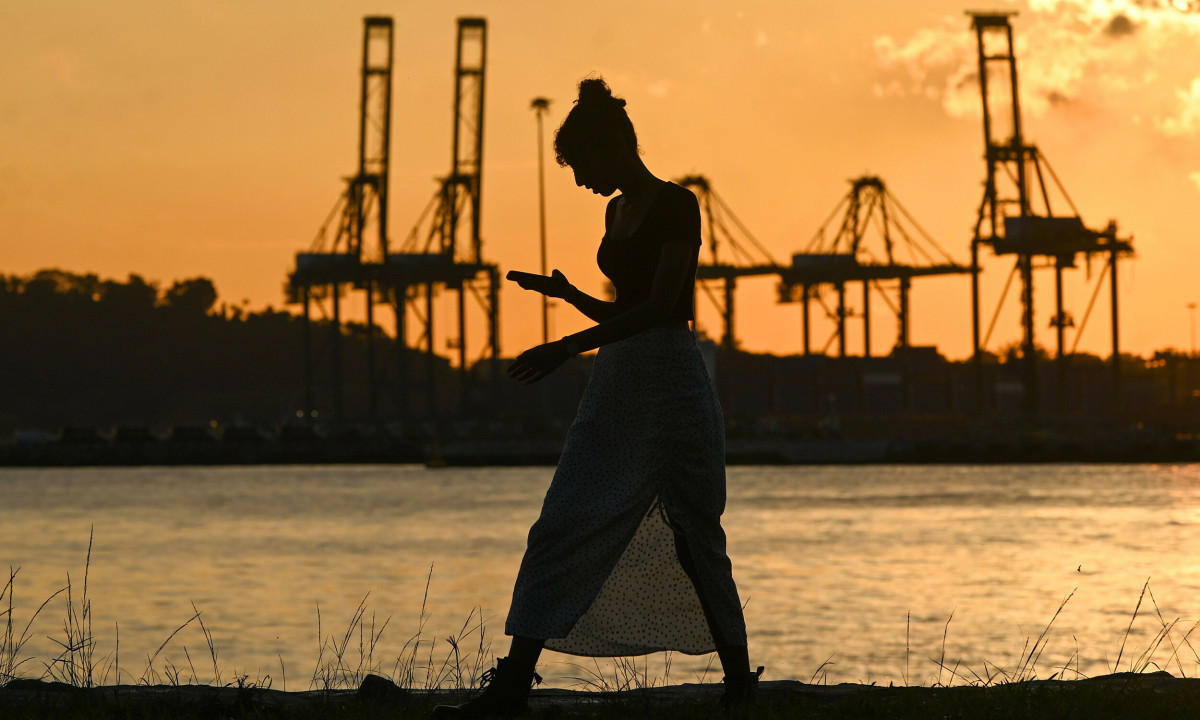 “Do you have children”, a common greeting in Asian communities can make women feel stigmatized and severely insulted.

Tina (name changed) is from a Southeast Asian country, has lived for many years in New Zealand. She is a successful woman with a master’s degree.

Having been away for many years, Tina has always considered the Southeast Asian community in New Zealand as a second family. Close, but she couldn’t avoid feeling uncomfortable when she was constantly asked about her plans to get married and have children.

Today, in many Asian communities, the question of marital status and children is accepted as a cultural feature. It is considered normal for friends, colleagues or strangers to mention this issue.

But for Tina, who has struggled with reproductive health for years, the questions above make her uncomfortable. “They’re like reminders, implying that women like me aren’t perfect. I know they’re all kind, nice people who don’t mean anything when asked, but are constantly reminded over long periods of time. makes me uncomfortable,” the woman in her 40s expressed.

Besides, Tina believes that the polite greetings that are considered normal in the Asian community are like the stigma against single, childless women.

Tina’s thoughts and feelings are not unique. Research is being The Coversation Making questions about children may bring a sense of stigma to the respondent. Even questions about marriage and childbearing have an impact on self-esteem, reducing women’s connection with family and community.

Targeting the target group of women and couples in Southeast Asia and South Asia, the study interviewed 23 people living in New Zealand. The survey participants all had to answer questions about fertility, not being eligible to have children (lack of economic resources; not wanting to be a single parent; having to pursue education; responsibility to care for children). taking care of elderly parents…).

Preliminary survey results show that questions about getting married and having children are interpreted differently, depending on the perspective of the questioner and the respondent.

From the questioner’s point of view, these are simply common cultural and social greetings and can replace the Western “how are you”. However, this question is being raised from an assumption that every adult woman in the Asian country is heterosexual, married and presumably a mother.

The interviewees understood that the question was not meant to be malicious, should be understood as social conventions or simply an everyday greeting. But for women who are often asked this question, they feel stigmatized, scrutinized, even punished.

As for single and unmarried women, the question emphasizes more on what they do not have, and lowers the role of a woman, an ordinary person.

In approaching this issue, the team looked at the Canadian-American sociologist Erving Goffman’s definition of stigma: a deeply discredited attribute in which an individual is perceived as an outsider. normative, unusual in their community.

In fact, the questions about marriage and children seem harmless, but the women surveyed are finding the opposite. They consider themselves to be undervalued as a person, positioning themselves as a deviant individual simply because they do not have children.

The survey also found that women are often more scrutinized and blamed for not having children than their husbands. They are discriminated against by large family members such as uncles, aunts, nephews and even acquaintances.

That is the reason why many people avoid meetings of compatriots abroad; Less phone calls home just to avoid annoying questions.

It can be seen that questions about family and children not only make single women feel self-deprecating, feel devalued, exclude them from social groups, but also imply that “self is less perfect”. perfect”. Therefore, withdrawing and avoiding gatherings and meeting relatives and friends is the defense mechanism of this group of people to escape unnecessary scrutiny and judgment.

Minh Phuong (According to The Coversation)