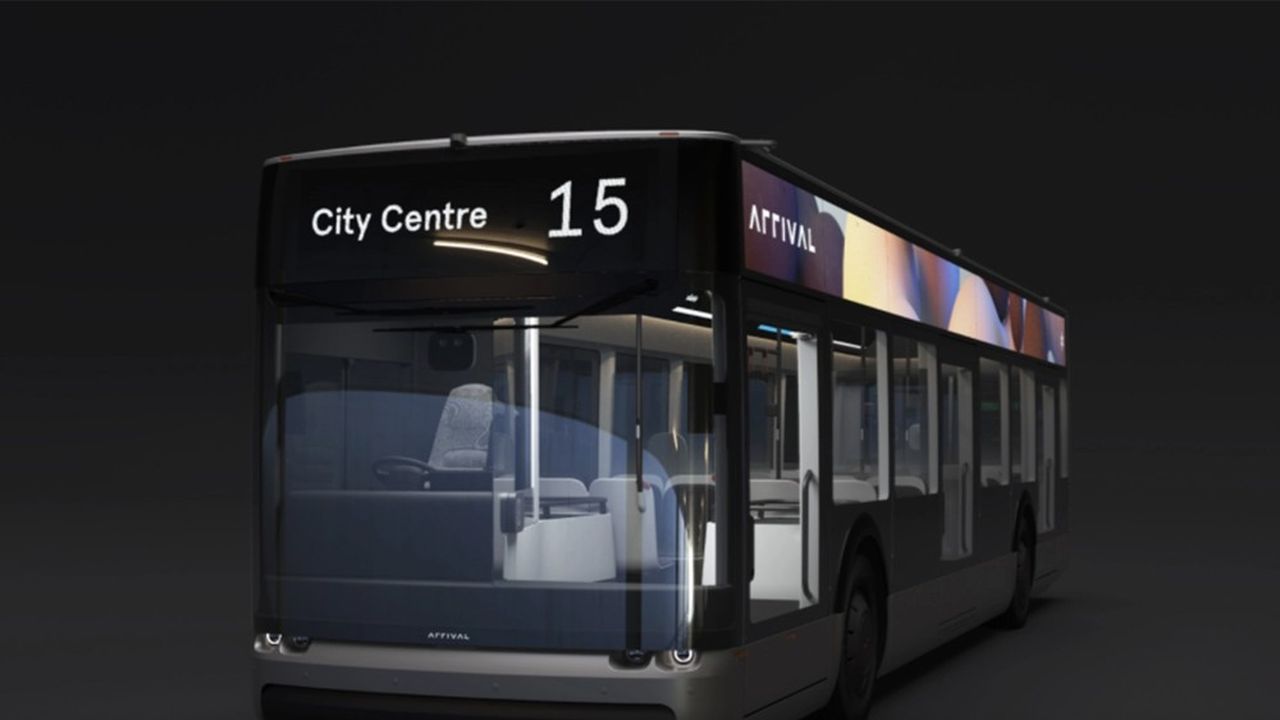 The fall of Nikola, whose shares plummeted on suspicion of fraud, did not dampen investors’ enthusiasm for electric mobility. Arrival, a British start-up founded by an entrepreneur and former Russian minister, Denis Sverdlov, went public on Thursday in New York via a SPAC (“Special purpose acquisition company”). Its quotation exceeded 13 billion dollars before retreating slightly on Thursday.

The company, which has not yet produced any vehicle, has thus managed to raise $ 660 million to expand. It relies on “micro-factories”, smaller and more agile than those of traditional automobile manufacturers, to manufacture utility vehicles – buses, vans – electric at a lower cost. Arrival also claims to have developed a composite material based on plastic, light and recyclable, which will replace steel in the bodywork of these vehicles.