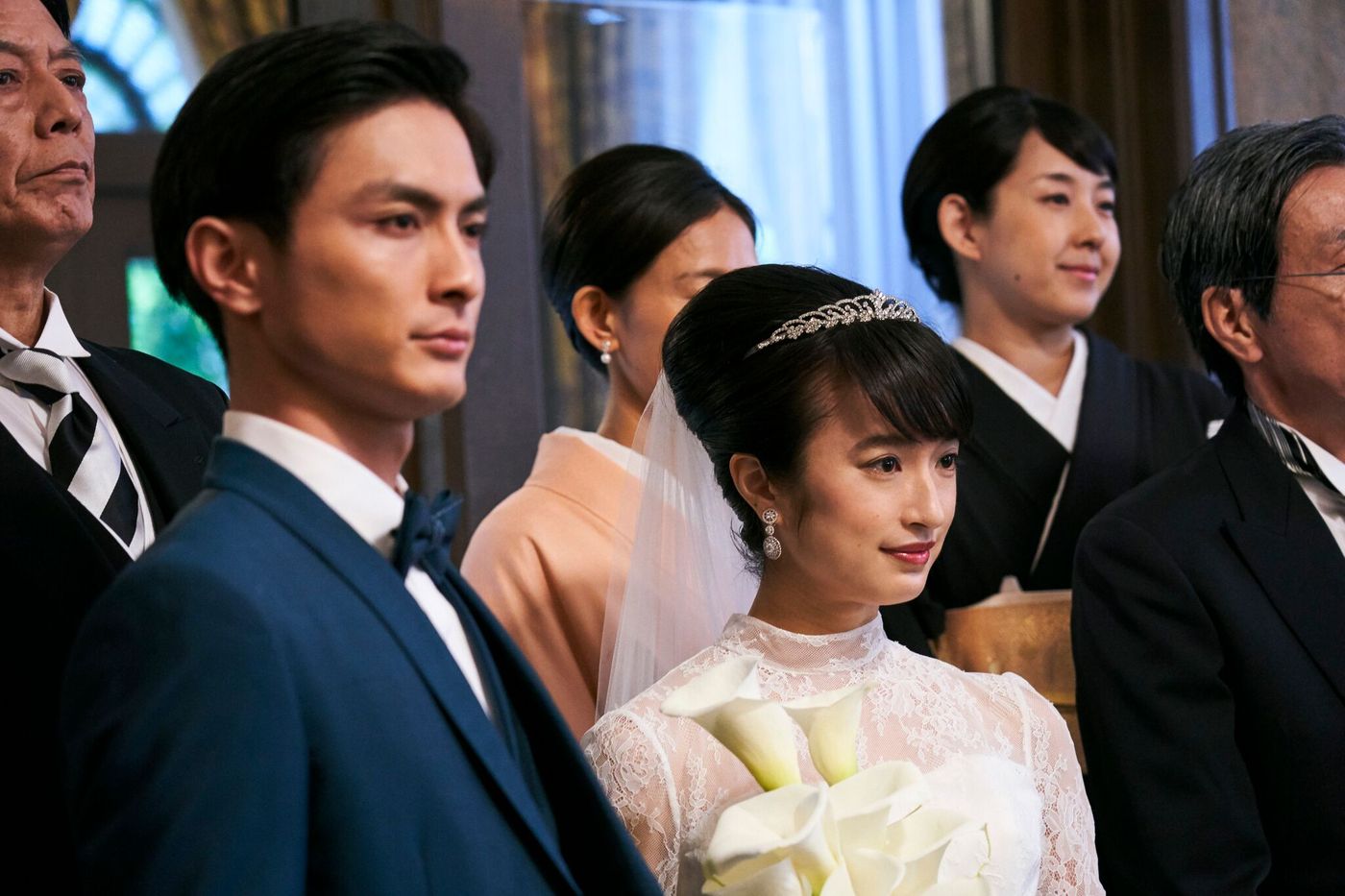 Marriage is still an obligatory passage for a large part of Japanese women, especially in large Tokyo families on which the weight of tradition still weighs. Not having found a spouse at the approach of thirty is experienced as a shame or even a dishonor. This is what happens to Hanako, when she has to announce to her parents one New Year’s Eve that her fiancé has just left her. At almost 30 years old, when all her childhood friends are already married, having given up on a professional career herself, she agrees to go on “appointments arranged” by her relatives. After a series of disappointments, she thinks she has found the rare bird when she discovers that it is secretly having a relationship with Miki, a bar hostess.

Two very different women on their way to emancipation

The young Japanese director, Yukiko Sode, crosses paths with the destinies of these two young girls of very different origins and backgrounds to paint a delicate portrait of the condition of women in a Japan very marked by the differences between social classes but also between the natives of the capital and those who come from “outside”. This is the case of Miki, from a modest provincial background who had to give up her studies to support her family and knows full well that she will never be able to marry Koichiro. “There are invisible borders within Tokyo, which define the way people are, with always a loss of control over their behavior, their thoughts and even their own body”she explains.

Far from being hostile, the inevitable meeting between the two women allows them to open their eyes to their own condition and help each other face a masculine world and families that stifle their aspirations. It will lead them, at different paces, on the path to their own emancipation.

Adapted from a novel about these “aristocrats”, members of an elite whose existence Japanese society has long denied, divided into chapters alternating stories and temporalities, skillfully using the topography of the city to better underline its point, Yukiko Sode’s film captivates by its subject and by the nuances that the director brings to it, confirming the emergence of a new generation of Japanese directors. She makes Koichiro, the fiancé, not a dominant male but also the victim of traditions and his environment. Too bad, however, that a certain stiffness in the staging does not weigh down these two hours which are slow to reach their conclusion.