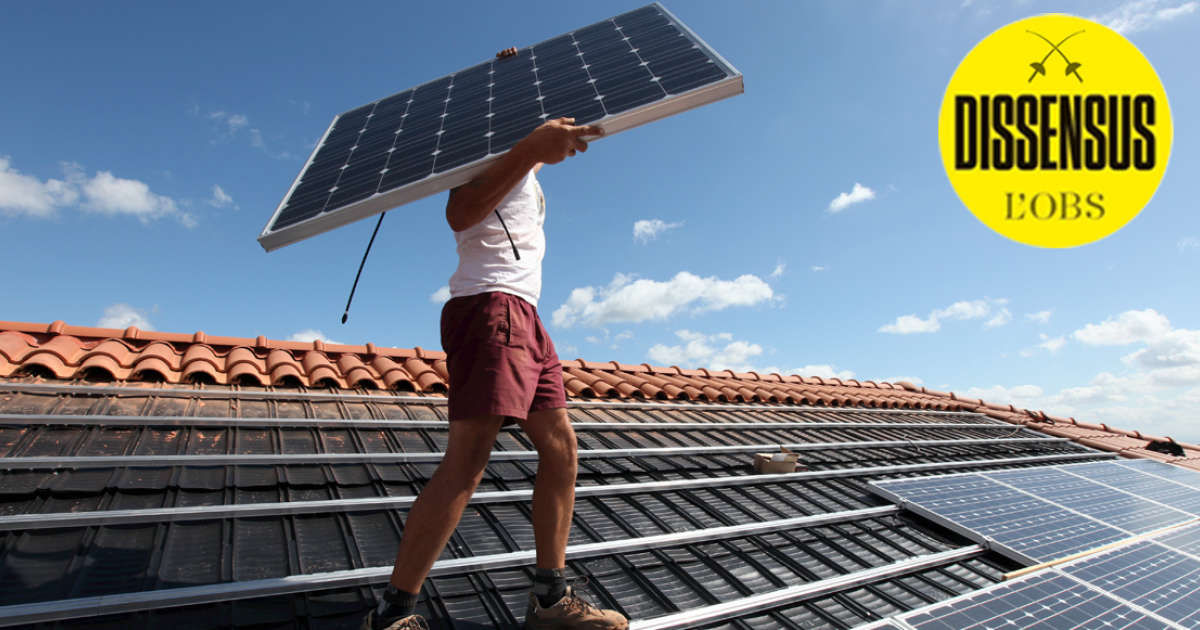 In France, there is a lack of jobs… but no work. Our country is in fact in dire need of a workforce to accelerate the ecological transition. The problem is that “green” sectors are generally too unprofitable in the short term to create new hires. Two progressive think tanks, Hémisphère Gauche and the Rousseau Institute, therefore encourage the public authorities to create what they call a “green employment guarantee”. In other words, a system allowing the long-term unemployed to get out of painful inactivity, contrary to the Universal Declaration of Human Rights (“Everyone has the right to work “, says article 23), while helping to bring the so-called “low carbon” economy of tomorrow to the baptismal font. Workers in organic agriculture, recycling agents, repairers, solar panel installers, technicians in thermal renovation or bioplastics …

Think tanks estimate that a million useful – often low-skilled – jobs could be created. And swear, like the American economist close to Bernie Sanders Pavlina R. Tcherneva, who these days publishes “the Guarantee of employment” (La Découverte), that this choice would cost nothing to the community since it would consist in redeploying aid already paid to the unemployed. In a context where most countries see the threat of massive unemployment due to the pandemic, aided green jobs could