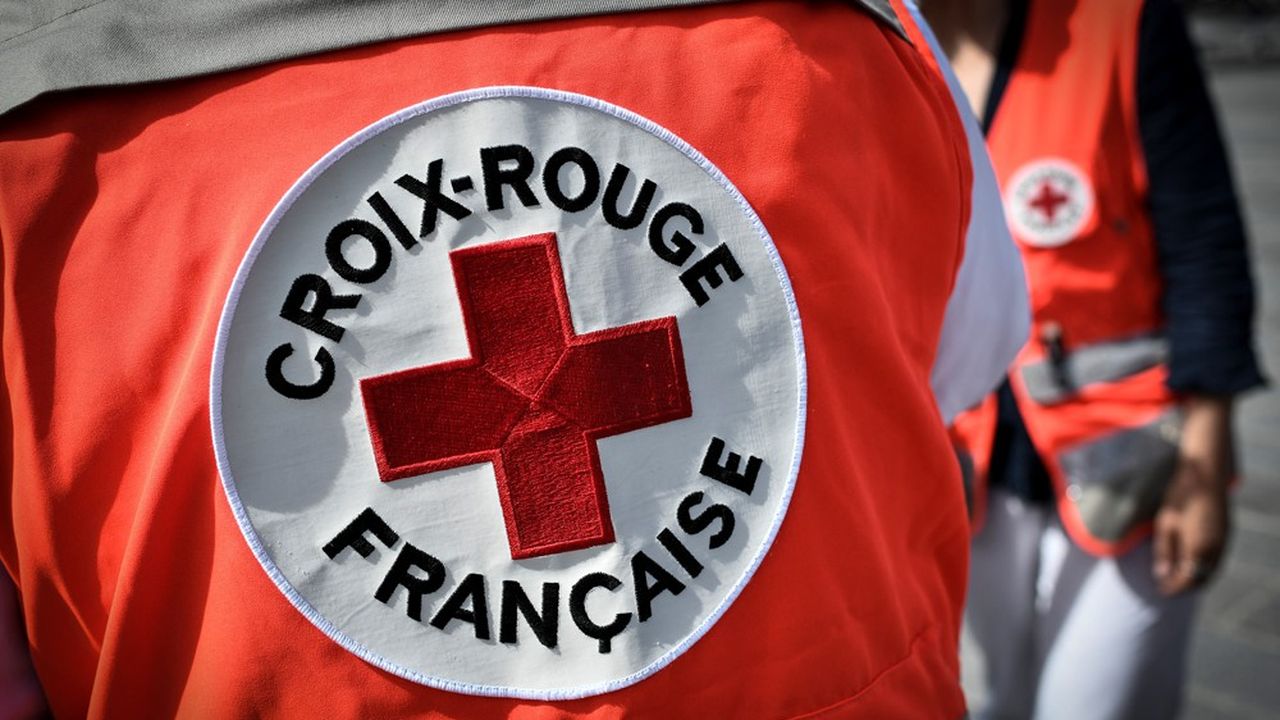 Both distant and very close. As the Covid pandemic returns to worry public opinion with the beginnings of a ninth wave, the Court of Auditors takes stock of the use of public donations for the first two years of the health crisis in 2020 and 2021. With overall satisfaction for the philanthropic organizations that were able to adapt quickly and effectively to this extraordinary event.

“The funds were able to be deployed quickly, and, at the end of 2021, more than 70% of the collection allocated to Covid-19 had been spent”, is it thus written in the report of the financial magistrates, unveiled on Monday.

There is no comprehensive study on the overall amount of donations collected specifically in response to the health crisis. The Court’s report provides a better understanding of the phenomenon, by auditing the action of five organizations particularly affected by the crisis (the French Red Cross, the AP-HP Foundation, the Fondation de France, the Fondation des and the Pasteur Institute).

Their response to the pandemic has been swift, with the creation of emergency funds and the launch of targeted appeals for donations. With results at stake: the five organizations “have alone collected more than 200 million euros in bequest and sponsorship donations”, is it indicated in the document. This is a historic campaign for the Hospital Foundation and the AP-HP Foundation, which recorded collections in 2020 respectively 9 and 11 times higher than in 2019.

By way of comparison, the Court recalls that the donations received by 32 organizations after the 2005 tsunami in Asia had represented 371 million, while the amount had been 245 million for seven organizations after the earthquake which occurred in Haiti in 2010. increase in proceeds from the generosity of the public confirms the general trend of expansion of philanthropy”, underlines the Court.

How was this surge of generosity characterized? The report notes that “the influx of donations was strong, but mainly concentrated in a short period, that of spring 2020”, which represented between 60 and 80% of the amounts. It should also be noted, alongside financial donations, “the influx of voluntary contributions in kind (equipment, skills sponsorship, advertising space)”. Finally, the Court underlines that “the particularity of Covid-19 collections resided in the strong mobilization of companies”, which may have represented more than 85% of the amounts paid for three of the five organizations inspected.

Support for caregivers and patients

These funds were therefore able to be spent quickly, up to 70% of the total at the end of 2021, with projects “in line with the messages of calls for donations”. More than half of these sums went to support actions for patients and caregivers, for very different actions ranging from the purchase of respirators to the financing of hot meals for caregivers, passing – more surprisingly – by consultations of traditional Chinese medicine for caregivers.

For the rest, 22% of expenditure was devoted to medical research and 21% to helping vulnerable people. “If the organizations inspected have shown responsiveness […]the information provided to donors should be improved, both upstream, in the context of appeals for donations, and downstream, in the restitution of the actions carried out thanks to their donations”, notes the Court.