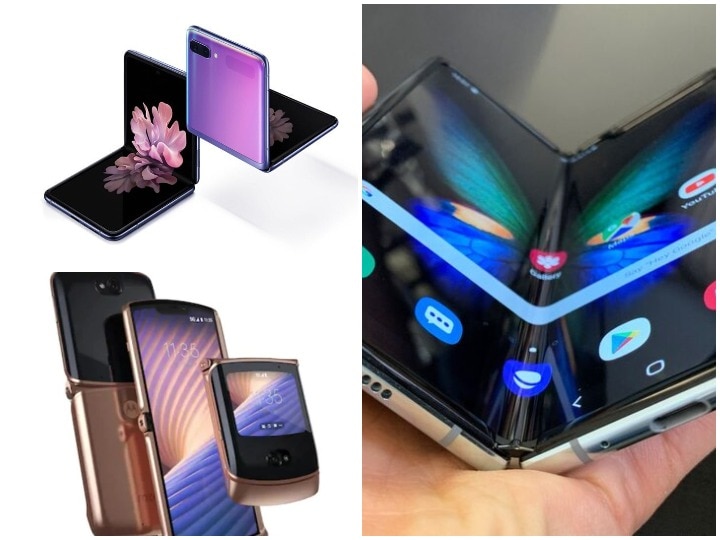 Apple Of Foldable Phone- Apple is preparing to bring its foldable phone soon. According to the news, the design of this Apple phone will be very similar to Samsung’s Z Flip. A video of the foldable iPhone is a shadow on social media these days. According to the video, the company is finalizing the form factor for this foldable phone. Talk about its features, this Apple foldable smartphone can have a screen from 7.3 inches to 7.6 inches, which will be an OLED panel. Stylus support can be found in this phone. It is believed that the company can use Ceramic Sheild Glass in this phone, which will help to fold it. However, you will have to wait for this phone right now. Apple’s foldable phone can be launched by 2023.

Xiaomi is bringing 3 Foldable phone Chinese company Xiaomi will also launch its 3 smartphones this year. It is believed that the price of these foldable phones can be reduced considerably. This year, Xiaomi will launch its out-folding, in-folding and Clemshell design phones. The design of this phone of Xiaomi can be very similar to the Huawei Mate X. However, no information has been revealed about its features yet. The size display of this phone can be up to 8-inches after it is on-fold.