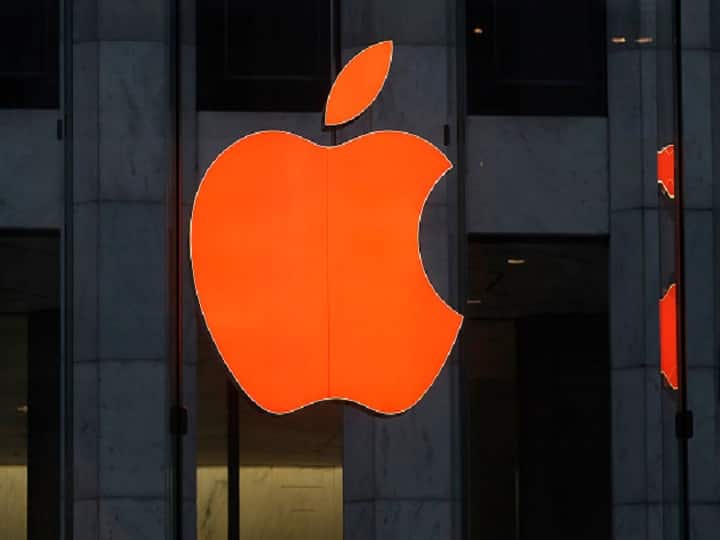 The Worldwide Developer Conference of the giant tech company Apple was held today. During this, the company’s CEO Tim Cook gave a speech on the stage as a keynote speaker. In his speech, he has discussed about the next generation software of iOS or macOS or watchOS.

Apple is also preparing updates for its music section. Including rolling out any type of lossless audio. Apple has already announced that it plans to bring these to its music streaming service at no extra cost for customers. Apple is upgrading to FaceTime about iOS 15. With which users will also be able to bring other features from apps like music to FaceTime calls.

Apple has also done a lot of work in its notification section. In this, users are also going to get the option to set a dedicated mode. So that the message does not disturb you in any way. A new focus mode will be given in this, through which users can set a focus mode. Where you will see notifications and alerts for only certain apps during a specified time of day. When you use the Focus One device, it will be automatically set up on your other Apple devices.

It has been told in Apple’s Worldwide Developer Conference that users will get a new update in Messages. A new Shared with You section will be given in this, so that neat section links, playlists and photos of the message can be seen. Users will also be able to pin the message which they will consider necessary.

Apple is also making changes to its iPad. Users will be able to see two apps simultaneously on its screen. Users can also open their email app on top of these two apps with multi-tasking controls. It is touted as a new Shelf feature that will allow users to switch multiple apps quickly.

The whole world is crazy about Apple’s well-known feature Siri. Apple is adding device speech recognition for Siri. This is to avoid unwanted user recording. Apple says a device processing will speed things up as well.

There’s also a new iCloud subscription, with features like Private Relay for more secure browsing. With this device, no one, including Apple, can see which sites you are visiting. iCloud will also allow users to hide their email IDs.

Read also:
Follow these tricks while using public Wi-Fi, otherwise your data may be stolen

You can download WhatsApp Status in these ways, know the tricks