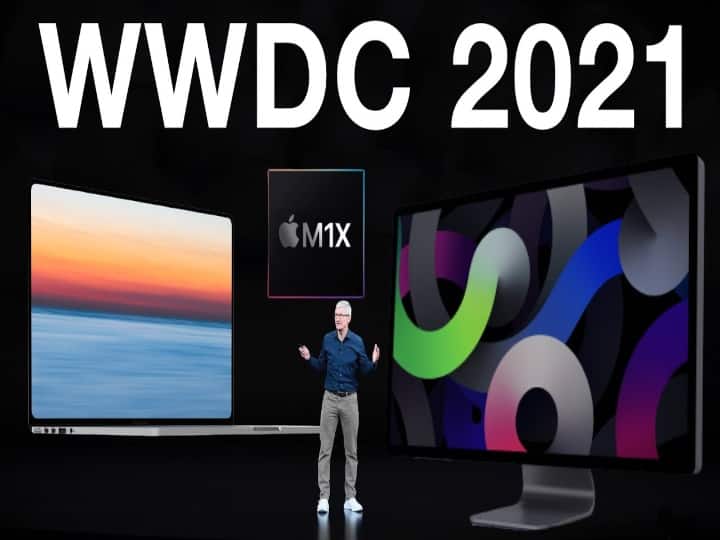 Apple has announced a new software update iOS 15 at its Worldwide Developers Conference (WWDC). According to the company, with this update, iPhone users will get many new features. iOS 15 will be equipped with very cool and attractive features that will make it smarter than before. Let’s know what will be special in the new iOS 15.

Many new features added to Facetime

Face Time has been updated with many features in iOS 15. To improve the audio during FaceTime, Spatial Audio has been supported in it. In FaceTime calls, Apple has also used better spectrum so that the conversation is not spoiled by external noise. A new grid view has been added for the video. In addition, Android and Windows users can also join FaceTime calls on the web. A new feature has also been added in iOS 15 called SharePlay. Through this, users can also share content during FaceTime calls.

Notification is done and better

The notification feature has also improved in iOS 15. Now you can set a dedicated mode in it, so that repeated messages do not bother you. During this time you will keep getting only more important messages of work. There will also be a new focus mode, through which users can set a focus mode where you will only see notifications and alerts from certain apps during a specified time of day.

In iOS 15, a new feature of interactive memories has been added to the Photos app. Also, with the OCR feature, users will be able to easily identify text images. According to Apple, this mod will automatically detect the text image through AI technology and allow the user to copy it. It works just like Google Lens.

PM Modi and CM Uddhav Thackeray will meet today, will a new script be written?

Heavy rain likely in Mumbai for next one week, CM Thackeray asks administration to be prepared