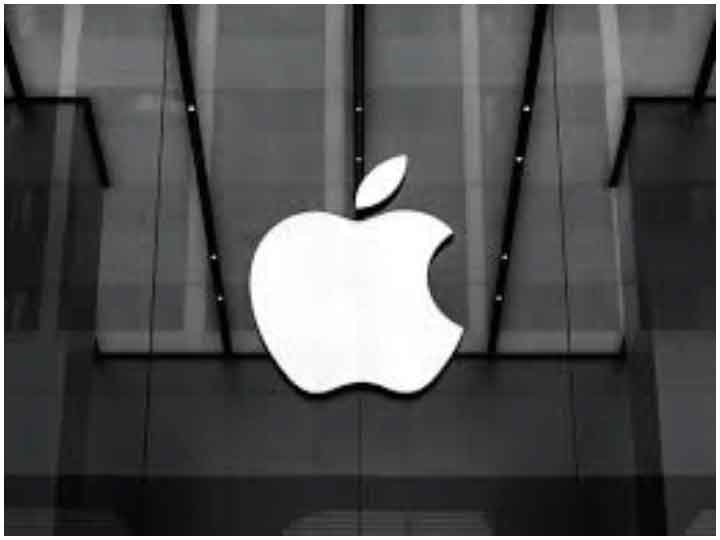 Tech company Apple has released quarterly figures. The company’s figures are breaking many records. The company has created an all-time record of $ 111.4 billion revenue, showing a growth of 21% over the same quarter last year. For the results for the quarter ended December, the company says that 64% growth in the quarter’s revenue was due to international sales.

All Apple products performed well. Revenue was about $ 66 billion from iPhone sales, more than $ 8.4 billion from iPads and 8.6 billion more for Mac computing devices. All these numbers are much higher than the previous year’s quarter.

India’s role is important
India has been instrumental to Apple. And there is no doubt from the strong performance in India in the quarter, which will further boost these revenue figures. During the Apple Financial Results earning call, CEO Tim Cook noted the importance of the Indian market. Speaking about Apple’s push to increase market share in India, he said, “There are many markets that I said earlier, India is one of those, where our share is very low, it was a year ago. Quarterly, our business almost doubled in that period, so we feel very good about it .. “

Online store opened in India
We are doing many things in the area. For example we have put the online store there and the last quarter was the entire first quarter of the online store and it has got a very good reaction to it and has helped us get good results. ”

There are also plans to open a retail store

Tim Cook also confirmed Apple’s plans for retail stores in India. He added, “We are going there with retail stores in the future and that is why we consider it another great initiative”. Cook explained that India offers great opportunities for Apple. Apple’s share in the Indian market has increased to 4 percent.

Samsung Galaxy S20 + is getting a discount of 33000 rupees, you can also take advantage of the opportunity

These are the best plans of BSNL, Airtel and Jio with long validity and free calling