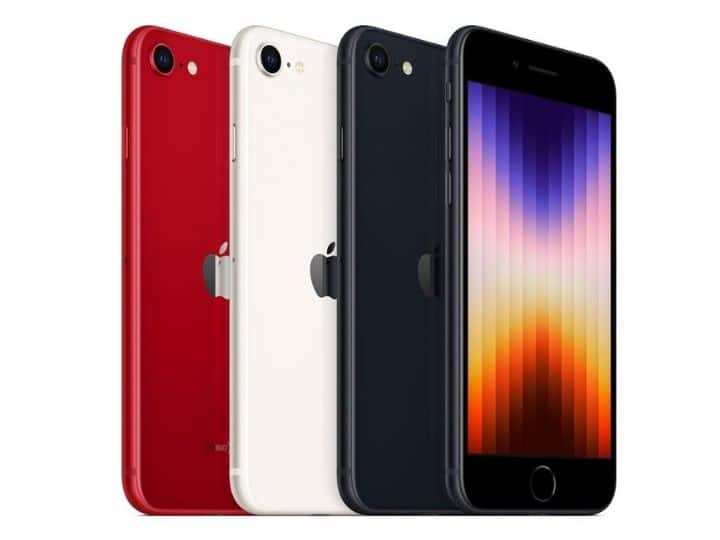 Apple is working on a new charger that will output 35W, but that may not be its best selling point. This charger may come with two USB-C ports, which means that you may be able to charge two iPhones at once and this has been revealed in the report as Apple itself has given it a document on the support website. leaked through. It could also be a gallium nitride (GaN) charger, which uses a technology that allows companies to reduce the size of the adapter while retaining the fast-charging features.

Apple’s upcoming charger will also come with support for USB-C Power Delivery with the same charging speed. This means you may be able to charge another device at the same 35W speed using this adapter, but Apple is unlikely to provide a USB-C cable with this adapter, as explained in the support document .

Also read: Apple iPhone and Watch may get new features, know when the update may come