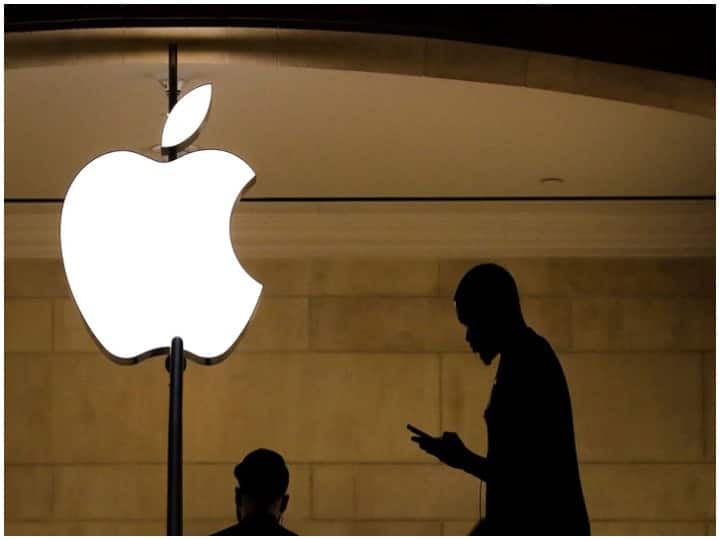 The wait for tech company Apple fans is going to end today. Apple is going to organize its event today, which has been given the tag line ‘Spring Loaded’. This event will start at 10am PDT and 10:30 pm Indian time. You can watch its livestreaming through Apple’s official website and the company’s social media channels. In this, the company can offer its own products.

Virtual event
Today’s Apple Event 2021 will be virtual. This means that you will not be able to participate in it, only you will be able to watch its live telecast. This event will be held at Apple’s Campus in California. If you want to see this event, then you can see it by visiting Apple’s official website.

These products can be launched
Products launching at this event have not been revealed yet, but according to leaked reports, the company can present iPad Pro, AirPods, Apple TV and most awaited redesign iMac in Apple Event 2021. Apart from this, the company’s tracker device AirTags can also be exposed.

WWDC 2021 also announced
At the same time, Apple has also officially announced its upcoming event WWDC 2021. These events will be held from June 7 to June 11. Many of Apple’s devices can be launched in this event. Apart from this, iOS 15 and Macos can also be introduced in it. The company has not yet told what products can be launched in it.

Infinix Hot 10 Play smartphone launched at less than 9000 price, know what are the special features of the phone

Experience will change after update in Google Chrome, Internet data will be less expensive than before